Nonlinear gaming is very popular with all the gaming consoles. If you want to know more about these games also called sandbox games, read on to learn about the options you have.

You are here: Home / IT Jobs / Sandbox Games for PC 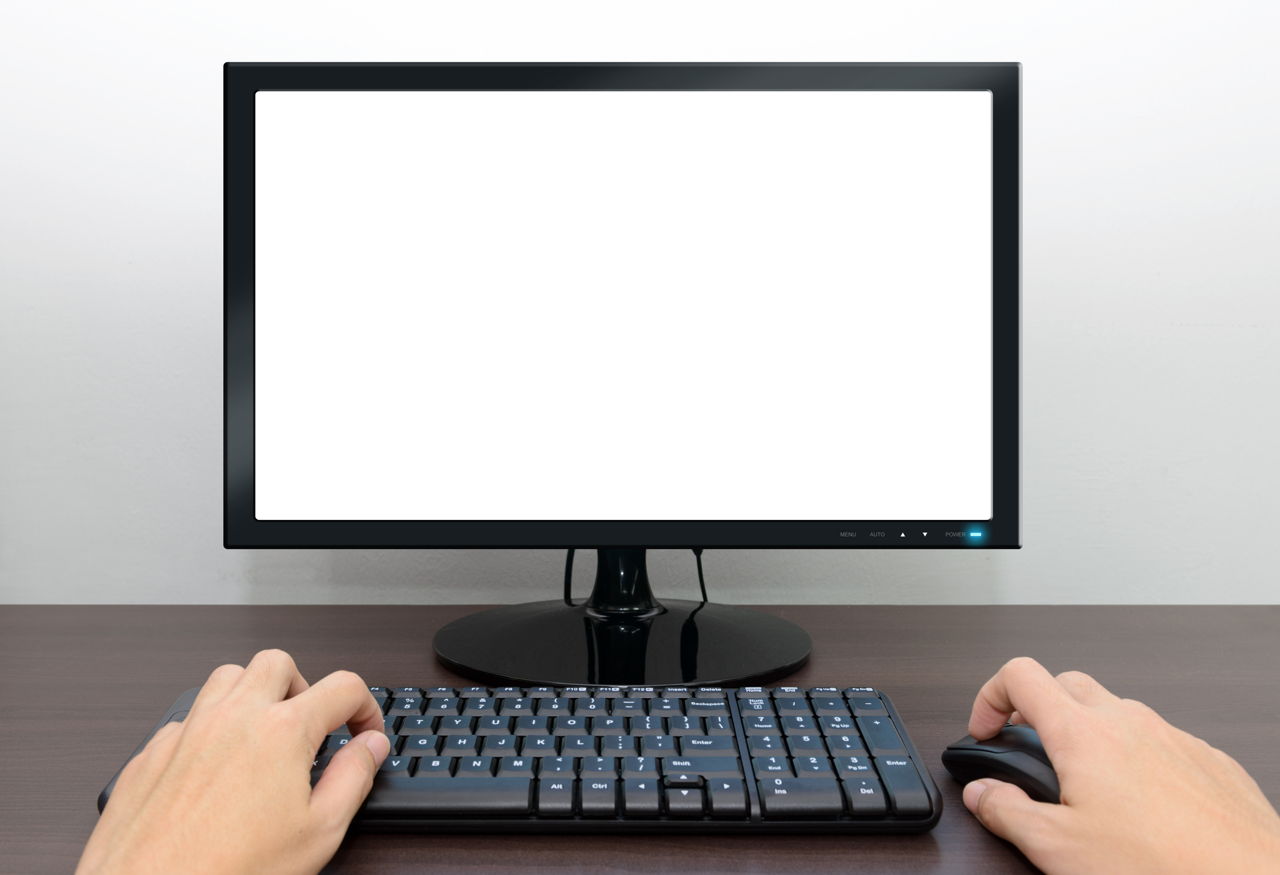 Nonlinear gaming is very popular with all the gaming consoles. If you want to know more about these games also called sandbox games, read on to learn about the options you have.

Sandbox games are games with no particular objective. They can be played according to the players will, where the player gets to be creative and the outcome may differ depending on the way he chooses to play, which is a lot different than regular PC games . These games are building up, to have open ended stories, which definitely will be enjoyed by many as the outcome is at the stake of your creativity and choices, which makes gaming a learning experience as well. If you want to explore the world of such games, I have a few suggestions for you. The best part about these games is that the user or the player is not bound to any structural constraint and does not have to follow rules for time and achieving targets.

There are many such games available in the market but not all of them are meant for the PC. Most of them today work well with a gaming console like PlayStation 3 or an Xbox. However, there are some that have been designed to work well on your PC. The game I enjoyed playing was SimCity. The game where you are the mayor and get to make decisions and plan an entire city, is fun and quite strategically challenging.

Another game is Grand Theft Auto, where you can do absolutely anything like go on a date or hang out with friends in between tasks. I particularly enjoyed the Grand Theft Auto for the Easter bunnies that you get after completing the tasks. This makes the game quite fun. Well, that was my favorite, but there is a range of games you could choose from.

Here is a list of games of all times, which have been reviewed and rated by expert PC gamers. This is a list of sandbox PC games that should work fine on a PC.

Other games that you may enjoy in the sandbox gaming section are Bully, Spiderman II and Oblivion. This was a list of the best computer games for which you have to shell out a few dollars. There are certain sandbox games available free of cost for online.

Here are a few sandbox online games which are available free of cost. These games are fun to play online or download, when you have absolutely nothing to do.

Sandbox games are the best to channelize your creativity. It works wonders when you have reached a mental block in terms of being creative.

There are times when I too felt my creativity and thoughts have reached a stagnation point, playing a few games where your decision makes the world of a difference ( in the virtual world of course) is a great booster. Try playing a few sandbox strategy games and I am sure you will love them. These were the best of them, hope you have fun playing! Happy gaming!