RuneScape is a massively multiplayer online role-playing game (MMORPG) where the players have to travel in the world of Gielinor. If you are looking for similar role-playing games, you have landed at the right place. We, at Techspirited, bring to you 8 games similar to RuneScape.

You are here: Home / IT Jobs / 8 Role-playing Games Like RuneScape 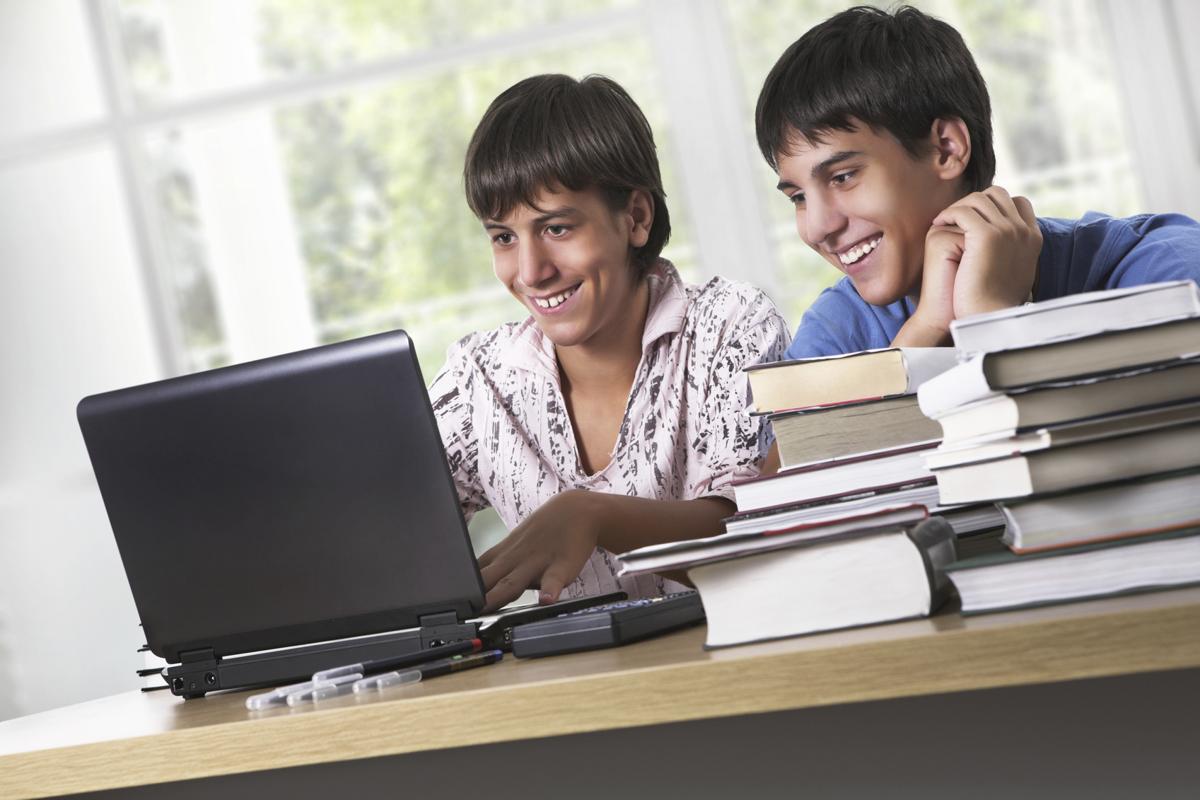 RuneScape is a massively multiplayer online role-playing game (MMORPG) where the players have to travel in the world of Gielinor. If you are looking for similar role-playing games, you have landed at the right place. We, at Techspirited, bring to you 8 games similar to RuneScape.

Did You Know?
The first graphical MMO, Air Warrior, was released in 1986. The game was developed by Kesmai, who later added 3D graphics to it, thus, making it the first 3D MMO as well.

The world of gaming was taken by a storm when Andrew Gower and Paul Gower designed and developed RuneScape with Jagex Games Studio. This game has been around since 2001, and has become synonymous to MMOs. However, many new games have been developed where the role-playing feature is similar to RuneScape. Let us take a look at these games.

* The games are mentioned in no particular order of ranking.

This game takes you to the world of ancient riddles where you will be accompanied by magical runes and potent oracles. You will have to fight against monsters to obtain treasures to build houses, guilds, and buy castles. The game has a multi-class feature where the gamer can choose from three classes. Each character in the game will have a residence and a housekeeper. Furniture items can be bought, to decorate the house.

Trivia: The game won for the Best International PC Game of 2009 at the German Game Developer Awards, while Frogster International won the Best MMO Studio of 2009.

This game is the sequel to the Warcraft III: The Frozen Throne. The game is set in the fictional world of Azeroth where the previous war winning races have to rebuild their kingdoms while fighting old and new enemies. You can team up with thousands of players to destroy your enemies, or to rebuild your kingdom. The best part about this game is its ongoing development process where each part of the game is continuously changed.

Trivia: As of July 2013, the game has over seven million subscribers, which makes it the most-subscribed MMORPG.

This game is a highly-modified version of the previously popular game, Guild Wars. This version of the Guild Wars franchise, allows you to create characters from a combination of five races and eight professions. These factors will determine the skills of the character. You will be responsible to reunite the members of Destiny’s Edge, so as to combat the mighty Zhaitan, the Elder Dragon.

Trivia: This game was listed as the top video game of 2012 by Time magazine.

If you are interested in the martial arts form Wushu, but movies like Crouching Tiger … show that it is a difficult art form to learn, you can still experience the pleasures of being a Wushu master by simply playing this game. Age of Wushu is known as Age of Wulin in the Chinese version. The players have to select any one fraction (or school), and then develop the characters by learning new skill sets. There is no class system in the game, so the characters can learn any skill of their choice.

This game takes you to the post-destruction era of the world of Nevareth. The game is divided into different servers (worlds) and the players in different worlds cannot interact with each other. The worlds are further divided into sub worlds called channels. A Trade channel is solely dedicated to in-game purchases and sales. Also, removing access to practice dummies, etc., can be done.

Trivia: PC Gamer UK selected this game as one of the ‘Top 9 Free MMOs Worth Playing’ in its June 2008 issue. This came as a surprise, because the magazine previously, in 2006, had criticized the game.

This game is developed in three versions that are hosted in different countries – Japan, United States, Europe. To start playing the game, you will need to enter your resident registration number. The original game was hosted in Korea. Once the player registers, he will have to take sides (El Morad or Karus). Once this done, you can start playing the game in the Moradon world, and then advance in the game. The game has four character classes with each class having three main skill sets and one master skill set.

Trivia: The Korean version receives updates every week (sometimes two), while the other versions get expansions (updates) once a year.

This game is set in the world of Wraeclast―a dark fantasy world which is home to criminals and unwanted individuals. The player has to find his way out from the remote continent by combating with its dangerous inhabitants, and pass through ruins of a cursed empire. There are six classes available to choose from, with each class aligned with one or two attributes.

Trivia: GameSpot named this game as the 2013 ‘PC Game of the Year’, and by end of February 2014, the game already has five million registered users.

If you cannot get enough gaming on your PCs, you can always turn to your cell phones for some action. The Tibia Micro Edition is the first MMORPG game that was developed for mobile phones. You essay the role of a warrior or a wizard (depending on the vocation you choose) who will protect the people of Aurea from dark forces. As you progress to different levels, you will become stronger and more mysteries will unravel.

So, grab your PCs and download these fun MMOs to become a part of the large gaming community. Happy gaming!