7 Reasons to Buy the Xbox One

The Microsoft Xbox One is one of the most powerful next-gen gaming consoles in the market today. If that weren't reason enough, this Techspirited article brings you 7 reasons to buy an Xbox One.

You are here: Home / IT Jobs / 7 Reasons to Buy the Xbox One 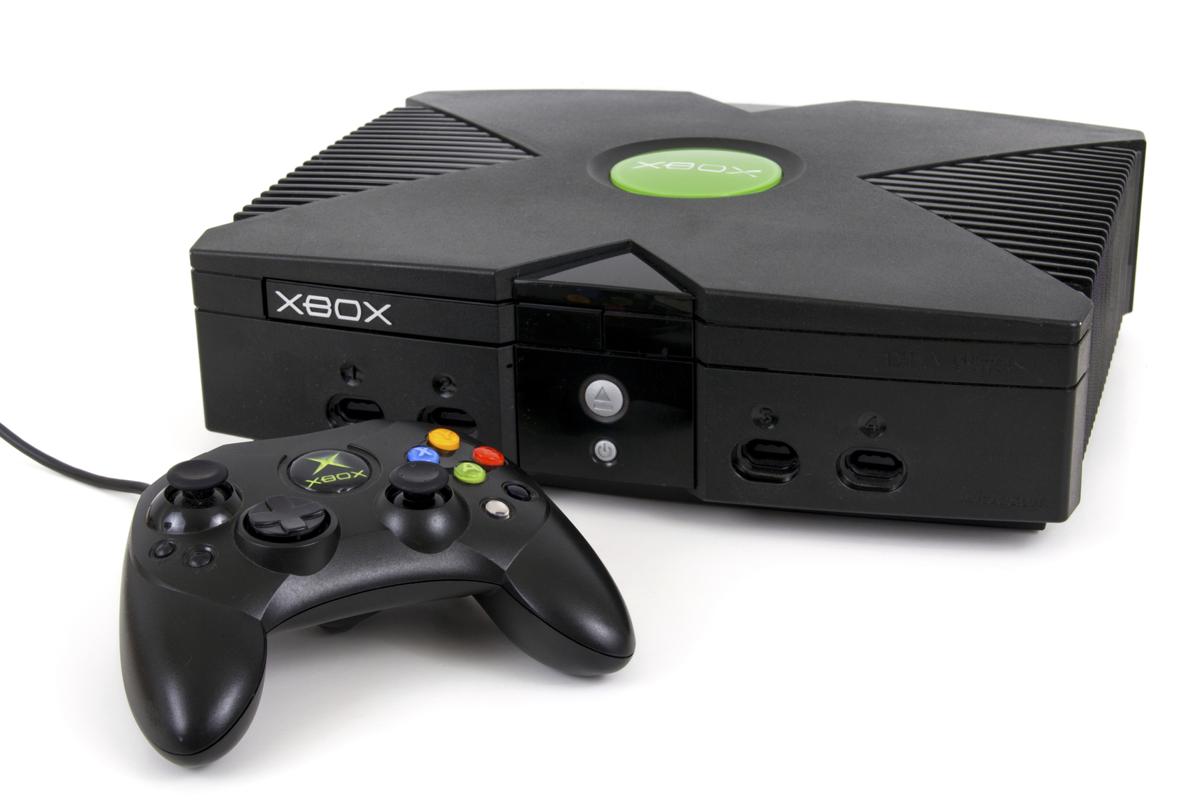 The Microsoft Xbox One is one of the most powerful next-gen gaming consoles in the market today. If that weren’t reason enough, this Techspirited article brings you 7 reasons to buy an Xbox One.

According to Microsoft, more than 740 million hours have been spent on the Xbox One since its launch in November 2013.

The world waited with bated breath for the announcement of Microsoft’s next-gen gaming console―the Xbox One. The Redmond-based company released the successor to the hugely popular Xbox 360 on November 22, 2013. Thousands of gamers lined the streets outside game stores just waiting to get their hands on ‘one’ on the big launch day. The features of the One are extremely impressive and are reason enough to get the hearts of hardcore gamers racing.

The One gives Sony’s PlayStation 4 a good run for its money, and the sales of these consoles are pretty much neck to neck at the moment. The Xbox One is undoubtedly one of the finest consoles in the market today. But is that reason enough to buy one for yourself? Here’s looking at 7 reasons why the Xbox One should figure in every gamer’s shopping list.

Why Buy the Xbox One?
Powerful next-gen hardware

The Xbox One features hardware powerful enough to launch an aircraft into space (you can surely start a war in space in one of its many games!) On a more serious note, the console certainly is future-ready with specs that read-8 Core 1.75 GHz AMD custom CPU, 8 GB DDR3 RAM, 8 GB flash memory, 853 MHz GPU, and 500 GB HDD. This ultimate game machine surely has the fire power to see you through at least the next decade. 4K resolution too is expected to arrive on the One soon.
Complete media center

Microsoft does not market the Xbox One as just another game console, but as an all-in-one entertainment system. It looks to take over your living room with its impressive set of media playing abilities. The system handles movies, music, and yes, games as well. If you live in North America, it can even take over your TV by replacing you set-top box, with the OneGuide app. Also, there are movie-streaming apps like Netflix, Amazon Instant, and Hulu Plus to bring a smile on every movie buffs face. Future updates should bring in even more functionality to this amazing entertainment system.
Improved controller

The Xbox 360 is a much-loved game console, and one of the most beautiful things about it is its ergonomically-designed controller. ‘Don’t fix what’s not broken’, they say, and Microsoft surely have taken this advice. The controller on the One hasn’t drastically changed from the one on the 360, Instead, it builds on it. The tactile feedback of the buttons are even better now, and the controller fits better in the hand. With the trusty controller in your hand, you can explore the gaming world on your Xbox One for hours and hours together.
Great Kinect experience

Motion sensing abilities weren’t exactly the strength of the 360. With the Xbox One though, it’s a completely different story. The console comes with a vastly improved Kinect, which offers a very intuitive and fun way to interact with the console. It now comes with an always-aware feature, which wakes up the console by simple voice commands (provided the power supply is on). It also makes for a great and immersive gaming experience like none other. Of course, you can use the console just fine without the Kinect, but then again you would miss out on all the fun if you did!
Fantastic games

One of the strengths of the Xbox is the exclusive games available for the platform. There are some great games from popular series in the offing, while other popular games are set to release a version for the Xbox One too. Although there aren’t a lot of games to choose from right now, the games in the pipeline are set to make the most of the superior gaming prowess of the console, and are set to take the gaming experience to a whole new level.
Great multiplayer support

Multiplayer games, probably, are the most fun part of game consoles. There’s nothing quite like pitting your gaming skills against other equally skilled players. The Xbox Live was quite the crowd puller on the 360, and now on the Xbox One, it also brings in the ‘world’s largest and most reliable cloud infrastructures’. You no longer need to wait in game lobbies for the start of the game, nor do you need to worry about the host getting an unfair advantage. The all new Xbox Live is the new way to play multiplayer games.
Good social media options

The Xbox One boasts of some real neat social media capabilities. The console lets you upload gaming clips and share them with your friends on Facebook and Twitter. Then there’s Skype to video chat with your friends and family, and you can even share your screen in real-time while you play. SmartGlass lets you use your smartphone as a second screen for the console. All in all, the One sure is a superb social gateway, although we can’t say the same about our social lives once we’re hooked on to gaming on this console!

Most PS4 lovers would argue that their console is about USD 100 cheaper than the Xbox One, but you might want to keep in mind that the Xbox One ships with Kinect. The PlayStation 4 would cost just about the same with its motion-sensing accessories. The Xbox One does have its set of teething problems, but most of these have some rather simple fixes. Considering the fact that the prices of the Xbox One are unlikely to go down for at least the next 6 months, now would be as good a time as any to grab yourself one of these beauties. So, plug in the Xbox One and get hooked on. Cheers.