The LG G2 mini is the scaled-down version of the popular G2, and is set to be one of the best compact mid-range phones in the market. This Techspirited article brings you all the features and specifications of the LG G2 mini. 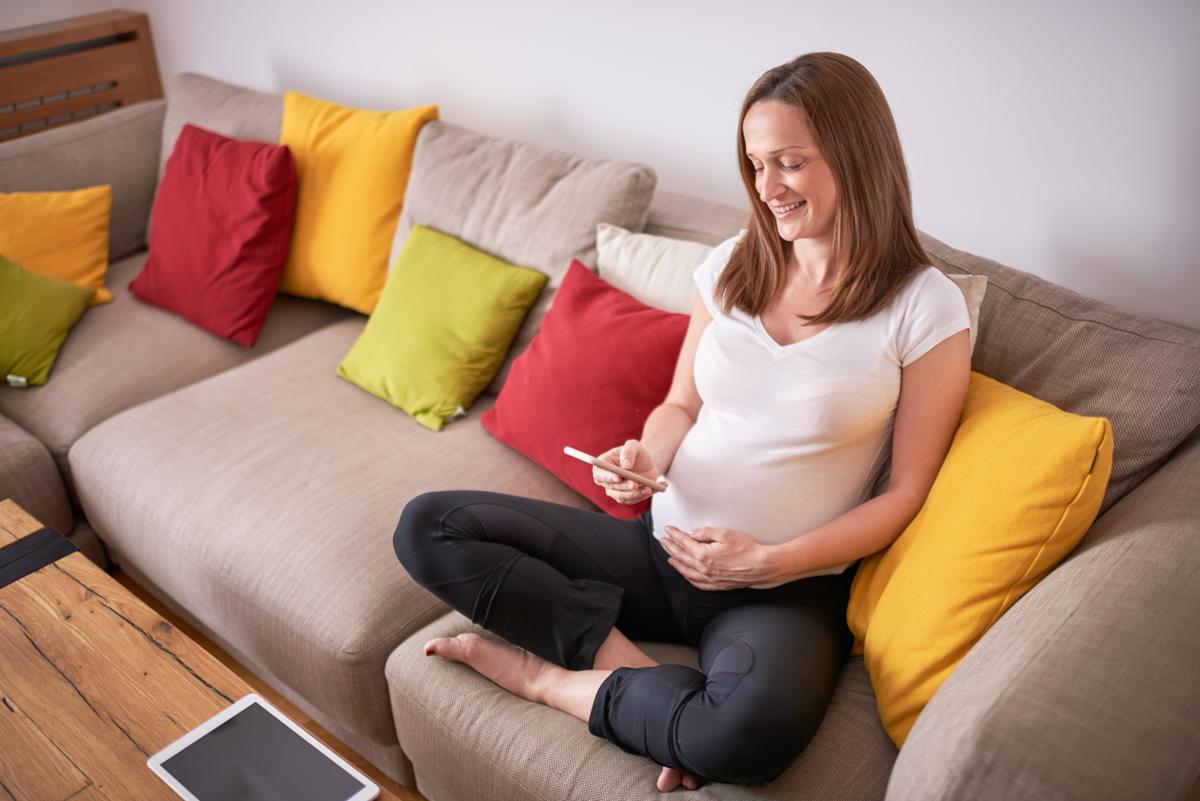 The LG G2 mini is the scaled-down version of the popular G2, and is set to be one of the best compact mid-range phones in the market. This Techspirited article brings you all the features and specifications of the LG G2 mini.

LG is all set to unveil the G2 mini in March, at the Mobile World Congress (MWC) 2014, in Barcelona, Spain.

The Korean conglomerate, LG, had a dream run in 2013. The once-mighty giant finally woke up from its slumber and showcased its might, by releasing its most powerful smartphone ever, the LG G2. The phone took the market by storm, and its revolutionary design, especially the placement of the hardware keys, drew a lot of praise from all quarters. The phone was one of the best smartphones of the year, as voted by popular tech sites Stuff.tv and PhoneArena. Not one to rest on its laurels, the company has since announced that two new phones with the same DNA as the G2 will be launched during the Mobile World Congress 2014, in Barcelona.

While a lot has been written about the large G Pro 2 phablet, the smaller G2 mini is what has gotten a lot of heads turning. Following the current market trend of releasing a smaller version of popular smartphones, the LG G2 mini is set to carve out a small little space for itself in the highly-competitive smartphone space. Here’s a look at just what the G2 mini brings to the table as it gears up to take on the other minis in the market.

One Happy Family: The LG G2 mini alongside the LG G2.

The phone, unsurprisingly, looks reminiscent of its larger sibling, the LG G2. The G2 mini has dimensions of 129.6 x 66.0 x 9.8 mm, and weighs in at just 121 g. The phone fits snugly in your hand, and the textured polycarbonate back should help avoid accidental slippage. The beautiful almost-bezel-free screen takes up most of the front side of the phone, with the sensors, earpiece, and secondary camera sitting just above it. The phone uses Android’s on-screen navigation buttons, which gives prominence to the LG logo below the screen to shine proudly. A metallic strip runs around the sides of the G2 mini, and it separates the front from the removable back cover. The top houses the 3.5 mm audio jack and a secondary mic for noise cancellation, while the bottom is where you find the microphone, loudspeaker, and microUSB port for charging and data syncing. The back houses the G2-styled layout, with the power hardware buttons (volume and power buttons) sitting just below the camera and LED flash. The back itself is removable, and houses the battery, and microSIM and hot-swappable microSD card slots.

The phone is surprisingly small for the large screen it sports. In fact, the phone is shorter than the HTC One mini which has a smaller 4.3-inch screen. We aren’t very fond of plastic phones, but the G2 mini is one of the better polycarbonate-bodied handsets out there. It trades in the high-gloss finish of its predecessor for a more subtle matte-finished body. Strangely though, the hardware buttons which we loved on the G2, seem to be just a little harder to get to in spite of the mini being just marginally smaller than its larger sibling. This, however, is something that we are bound to get used to with time.

The G2 mini would ship in three different variants―a dual-SIM 3G and two single-SIM 4G LTE versions. The dual-SIM variant would ship to the CIS countries and Russia, while the Asian markets, Middle East, Europe, and America would get the single-SIM 4G LTE variant. Another single-SIM LTE variant will be launched specifically for Latin America. The dual-SIM G2 mini is powered by a 1.2 GHz Qualcomm Snapdragon 400 quad-core processor, while the single-SIM version has the very same processor with a different modem. Lastly, the Latin American variant runs on a 1.7 GHz Nvidia quad-core Tegra 4i CPU. 1 GB of RAM should handle most multitasking jobs comfortably. The phone packs 8 GB of internal storage, further supplemented by microSD card expansion (up to 64 GB).

The processors might not exactly set the stage on fire, but that in no way means that these are under performers. The CPU should handle most tasks with ease, although we wish there were a little more RAM to support it (we’re spoiled by the 2 GB of RAM on most phones). 8 GB of internal storage is very welcome, but we’re especially delighted to know that the memory gods have heard our prayers and sent along a microSD card slot to our rescue!

Pretty amazingly, the G2 mini manages to squeeze in a fairly large 4.7-inch screen in a rather small frame. The qHD (960 x 540) IPS display might not have a wow factor, but gets the job done pretty well. That translates into a pixel density of about 234 ppi. It has decent sunlight legibility and contrast levels. The Adreno 305 GPU too does a commendable job of churning out the graphics, although you might want to steer clear of graphics-intensive games and videos.

We love the large screen smiling back at us, although we wish it could express itself better in higher definition. Nonetheless, the display is at par with most other mid-tier phones in the market, sans the better sunlight legibility.

The G2 mini comes with an 8 MP camera for its global variants, while its Latin American sibling gets treated to a 13 MP snapper. Both cameras perform rather well, and match up to the cameras of some high-end smartphones in the market. The LED flash helps with photography in low-light conditions. The camera app is identical to that found on the G2, and it brings in a lot of handy features and camera modes. There’s also a basic 1.3 MP front-facing camera for video calling and self-portraits.

The camera on board the phone is really good, especially considering the price range at which the phone is expected to be offered. No OIS here, but that would be asking for a little too much from a mid-range phone. Overall, the phone should make for an above average camera phone for regular users.

It is great to see the KitKat flavor on board the phone, although it is hidden deep beneath multiple layers of LG’s UI, which most people have come to hate! We love the fact that LG decided to retain some of the software goodies from the original G2. The connectivity options leave us with little to complain about, although we wish the international version came with NFC.

The G2 mini is powered by a 2,440 mAh user-accessible Li-ion battery. This should be enough juice to cater to the incessant needs of the low-screen and processor for at least one entire day on a single charge.

We’re rather happy with LG choosing to provide ample battery power for its mid-range phone. What makes things even better is the fact that you can now replace your drained out battery with a spare one.

The LG G2 mini is set to be one of the finest mid-rangers in the mobile arena. The phone is more than an average performer and has great potential. The decisive factor here would be the pricing of the device. If they get this right, LG is bound to have another winner on their hands. Stay tuned for further updates. Cheers.