No PS3 versus Xbox 360 debate is complete without a heated argument on which of these consoles boasts of better graphics. In this Techspirited article, we compare the performance of graphics processing units (GPUs) in PS3 and Xbox 360 to find out which console has an edge in this context.

No PS3 versus Xbox 360 debate is complete without a heated argument on which of these consoles boasts of better graphics. In this Techspirited article, we compare the performance of graphics processing units (GPUs) in PS3 and Xbox 360 to find out which console has an edge in this context.

The seventh generation gaming consoles from Sony (i.e., the PS3) and Microsoft (Xbox 360) have taken the gaming world by storm. Such is the competition between the two that even ardent fans of gaming are finding it difficult to figure out which is better, the PS3 or Xbox 360? In fact, the entire world is left divided on this question, as the fans of each of these consoles continue to argue that their choice is the best.

When comparing the two, one attribute of these consoles that has to be taken into consideration is the quality of graphics. It’s the graphics which make a game visually appealing and ensure that you have a perfect gaming experience.

Microsoft launched its seventh generation gaming console, the Microsoft Xbox 360 as a successor to Microsoft Xbox, in May 2005. Sony was quick to follow with its own seventh generation gaming console, the PS3 in November 2006. Over the period, both manufacturers updated their respective models. Sony’s updated version, the PS3 slim was launched in September 2009, while Microsoft came up with a redesigned slim Xbox 360 S in June 2010. Going by the reviews of each of these consoles, it’s apparent that quite a few new features have been added to them in terms of both, hardware and software.

Sony uses a 500 MHz RSX ‘Reality Synthesizer’ GPU in its PS3 console, which was developed as a joint venture by NVIDIA and SCEI. Microsoft, on the other hand, uses the 500 MHz Xenos GPU designed by ATI in Xbox 360. The current Xbox 360 model, Xbox 360 S sports the XCGPU. This is the first time that a desktop class CPU, powerful GPU, memory controllers, and IO are used in the same chip.

When these gaming consoles were introduced, the GPU used in Xbox 360 was far superior as compared to that of the PS3. Come today, however, you realize that this distinction has faded, with both manufacturers putting in a great deal of efforts to make sure that their graphics are at par with excellence.

The fact that the RSX GPU used in PS3 doesn’t have a unified shader architecture like the Xenos GPU, works in the favor of Xbox 360. A shader is a program which helps to change the lighting, color, and surface of each pixel, thus adding to the overall experience.

A head to head comparison shows that the graphics in Xbox 360 games are a bit superior as compared to that of the PS3 games. Even though most of the PS3 games are older compared to their Xbox 360 counterparts, one can’t help, but notice that Microsoft has come from behind to take the honors in the graphics department. Comparing several games which are compatible to both the platforms shows the same results, giving a definite edge to Xbox 360.

You need to understand that the graphics comparison is just one of the numerous attributes of these gaming consoles that have to be taken into consideration. Just because the Xbox 360 scores in this context, doesn’t mean it is better than PS3 in overall comparison. An overall comparison between the two is a must if you are to determine the winner. As for the distinction of being the console with best graphics, it does go to Microsoft Xbox 360 as of today. 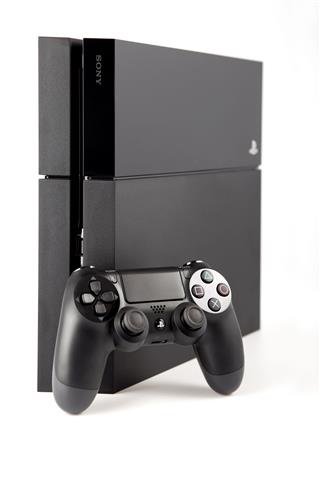 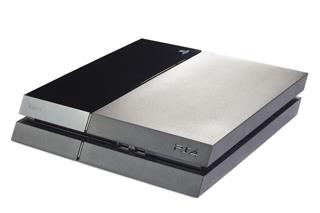