This article will tell you about the PS3 Move bundle, and what you can expect to find inside it. You can either buy a standalone bundle if you already own a PS3 Slim, or you can buy a combined package of the console and the Move together. Read on to know more about it... 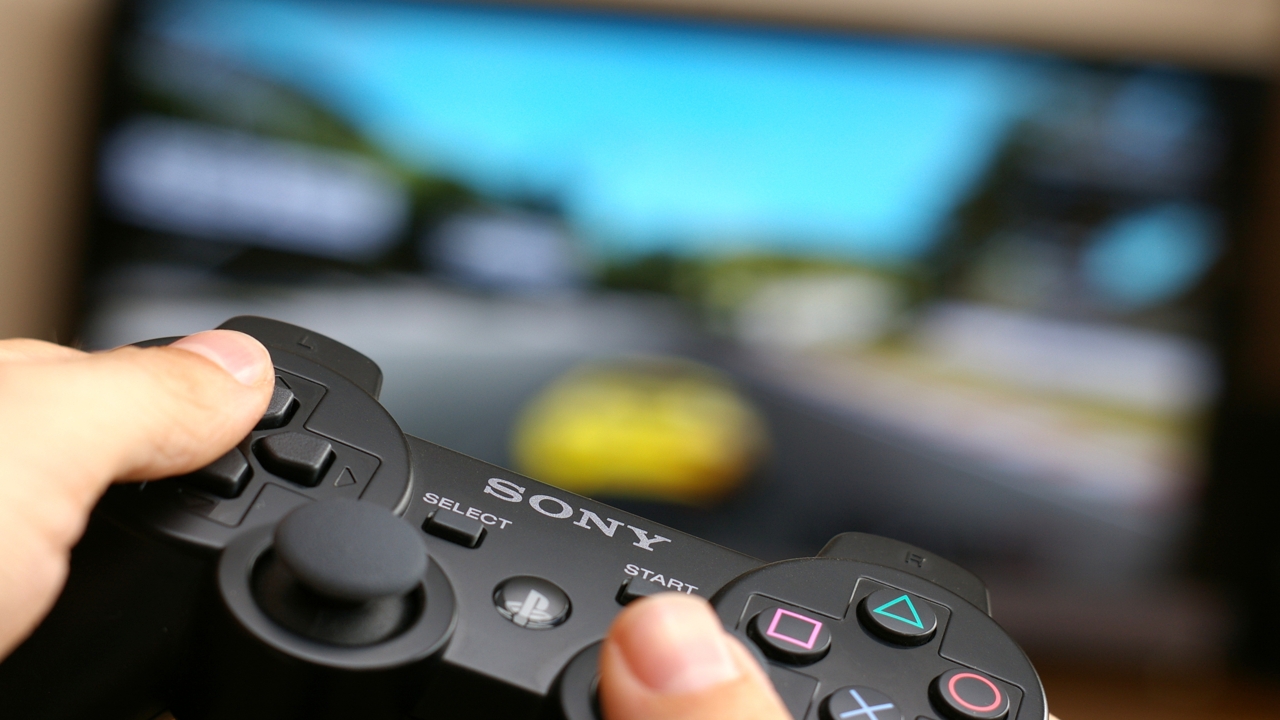 This article will tell you about the PS3 Move bundle, and what you can expect to find inside it. You can either buy a standalone bundle if you already own a PS3 Slim, or you can buy a combined package of the console and the Move together. Read on to know more about it…

The video game console industry has matured over the years, and motion gaming is the new mantra to survive. After Wii opened the floodgates, Sony has come up with Move, their own motion-sensing game-changer.

The PS3 Move bundle is experiencing some fantastic feedback from the gaming community. It is the response by Sony to the Nintendo Wii game console, and it is their foray into the motion-sensing gaming world.

The way in which the Move functions is similar to the Wii, in the sense that there is a wireless controller (just like the wireless Wii remote) that needs to be swung and moved in front of the motion sensor, which leads to a corresponding movement on the screen.

The bundle has been available in the market since September 2010, and by November 2010 the sales figures for the bundle had soared up to 4.1 million units. In the 2 months since then (which included the busy holiday shopping season) the figure has almost doubled. So today we are looking at a figure of around 8 million units being used currently.

This is a mammoth figure in the industry, and Sony’s rivals should by now be seriously concerned. The reason for this immense popularity is that Sony offers many serious games which work on the motion gaming platform. The Nintendo Wii was the first on the scene, but their games are catered more towards younger kids and elderly people. The Xbox 360 Kinect is a revolutionary concept, but that is exactly why it is going to take some time for them to develop popular games for their platform as well.

What Do I Get In It?

You can buy the pack for 99 USD in the market. The first thing that you will notice inside this bundle is the motion controller. This is the primary controller that you will be using, and this works on Bluetooth 2.0 technology. It can be charged through a USB mini port. The device looks a lot like a Wii remote; it is a cylindrical device with a glowing orb at the top. The orb glows in many different colors, depending on what action it is performing.

The controller has a large move button in the center (which is the primary button), the regular 4 buttons of the PlayStation, a smaller PS button under the primary one, Select and Start buttons on the left and right side respectively, an analog trigger on the underside, and also a USB port, an extension port, and a wrist strap on the bottom. You can also buy an individual motion controller separately for $49.

The next thing you will notice in the standard bundle is the PlayStation Eye Camera, which is a digital webcam that detects the movement and the motion of the controller. The technology uses computer vision and gesture recognition, and also recognizes sound. It can detect a range of movements, and it connects to the PS3 console through Bluetooth technology as well. You can also buy a separate camera/recognition device for $39. The third part of the basic bundle is the game Sports Champions, which is a collection of numerous sports games.

The Move is only compatible with the new PS3 Slim, so you need to purchase this console first. If you have an existing PS3 Slim, you can purchase the basic bundle. If not, you will need to purchase a bundled PS3 console that comes with the basic Move kit. For this, you will have to buy the combined bundle of a 320 GB PS3 Slim and Move for the price of $399. There are a number of other accessories that are compatible with it as well (the most notable being the Navigation Controller), and you can explore these as well.

You must have read plenty of reviews by now, and must have worked out that this is a great purchase for anyone who loves playing video games. Sometimes, some special bundled packages are also released for special occasions, and at such times some special games come as a part of the bundle, and the hardware is also customized to look different. Keep your eyes open for such offers. If you love your PS3, get yourself the new Move as soon as possible!