Pros and Cons of iPhone 5

Apple is blessed with both, the craziest fanatics, and the most hardcore haters. Whatever be the case, Apple sure knows to draw in all the attention, be it good or bad. The latest in the lineup of their 'i' gadgets, the iPhone 5 hasn't had any different a reception. 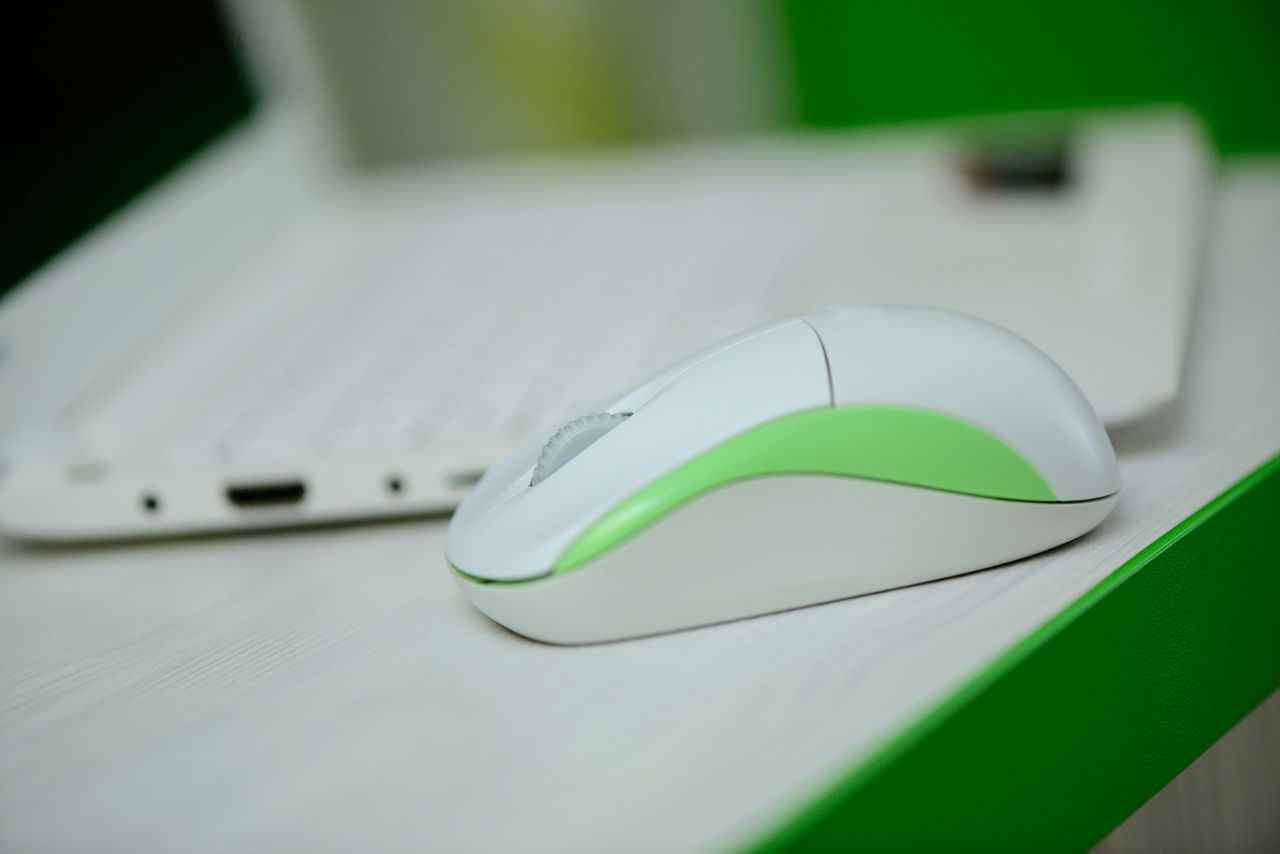 Apple is blessed with both, the craziest fanatics, and the most hardcore haters. Whatever be the case, Apple sure knows to draw in all the attention, be it good or bad. The latest in the lineup of their ‘i’ gadgets, the iPhone 5 hasn’t had any different a reception.

i came i saw i conquered!
As on July ’13, the iPhone 5 has sold a whopping 55.75 million handsets. The phone took just 25 days to hit the 20 million mark (about 805 thousand phones a day).
staticbrain.com

The greatest thing to happen to the iPhone since the iPhone, the iPhone 5, is the most powerful phone to roll out of the Apple stables yet. Although the jury is still out on whether it is a worthy successor to the iPhone 4S, there is no denying that the newest member of the Apple family is one impressive phone.

Standing tall, with a 4″ screen, the iPhone 5 stoops over its older sibling by a good 0.5″, all this without compromising on the stunning Retina Display, that we have all come to love. It retains the form factor of its predecessor, and adds a touch of class to it, making it a gorgeous, yet sturdy phone to have. But this otherwise seemingly invincible modern-day Achilles, suffers from more than just a vulnerable heel. Here’s a look at some of its princely, and some rather pauper-ish qualities.

Working on the rather successful ergonomic design of the 4S, the iPhone 5 isn’t just a pretty face, but is quite an engineering feat in itself. The engineers and designers have pulled out yet another rabbit from the hat, by almost doubling the specs of the old iPhone, and still managing to make it 20% lighter and 18% thinner than its predecessor. This is greatly aided by the use of aluminum in its construction. The use of aluminum helps make the phone look every bit a part of the elite upper crest. This however, isn’t without its drawbacks. The aluminum body is very prone to scratches, and some phones that are just a couple of months old, would feel right at home with the relics at the museum. Also, there have been many instances of customers receiving handsets with the paint chipping off right out of the box. Also, while most people would welcome the taller screen, the same old waistline as the 4S may not appeal to everyone; although it needs to be added here that the slim waistline makes the phone extremely ‘thumb-able’, without the need of both hands for most operations.

The screen on the iPhone 5 is one to behold. Even the greatest ‘iHaters’ would agree that the screen on board this phone is amongst the best on a phone today. The 4″ screen with a resolution of 1136 x 640, squeezes in 326 pixels per inch. This in turn translates to some really crisp text, and vibrant images on the phone. The awkward resolution however, is a problem with some apps, which display the content with black letter-box bars on the sides.

Although the phone has a dual-core processor, compared to the quad-core CPUs on board most competitors flagship devices, the phone does surprisingly well, and even gets the competition to bite the dust at certain tasks. Also, the fine tuned GPU on board the phone delivers a stunning HD gaming and video viewing experience. The phone now ships with an LTE chip for 4G networks. The downside to this, is that the battery life takes a very severe hit, and barely makes it through a day on a single charge. Also, Apple decided to leave NFC, which is touted to be the next big thing, out of their flagship device.

The camera on board iPhone 5 has had a major re-haul. It now boasts of a superior 8 MP camera with a dynamic low-light mode. It flaunts some real cool features like the new panorama mode, which lets you click multiple images of your surroundings and stitches them together to create an impressive 28 megapixel image. It also features a revolutionary image stabilization technology, that lets you shoot 1080p HD videos on the go, without the jitter. The phone has its own set of drawbacks, like the purple hue seen in some photographs, and less than satisfactory images in low-light conditions. Also the image stabilization technology that Apple uses is purely digital, unlike the optical image stabilization technology used by some of its competitors, so the output is not nearly as good.

There is no doubting the fact that iOS is one of the most user-friendly OSes ever. In fact, the easy-to-use OS has been one of the USPs of all the hugely popular iPhones. With over 700,000 apps available in the App Store, it is by far one of the most popular platforms. The latest version of iOS brings in a deeper Facebook integration, along with some other novelties like Passbook, and seamless photo-sharing. Sadly though, in spite of the various new additions, the OS still looks and feels the same as it did on the first iPhone from more than half a decade ago. Arguably the world’s most advanced personal assistant, Siri, that ‘lives’ in the iPhone 5, may not quite do the barrel roll like some others, but it is one of the most complete virtual assistant app in the market today. Another omission, that Apple has always drawn serious flak for right from the start, has been the lack of a microSD card for cheap and easy data storage. Further adding to the woes of the users, is the fact that you are completely dependent on iTunes (unless you opt for some third-party apps) to transfer files to and from the phone. Lastly on the list, and far from the least of Apple’s woes is the maps application in the iOS 6. They decided to replace Google Maps with their own maps app, their biggest mistake ever! To say that the move turned out to be an absolute disaster, would be an understatement.

The iPhone 5 is undoubtedly a premium device, but it comes at a very princely price as well. A lot of the other cell phone manufacturers offer much better hardware, with the open sourced Google Android on board, for much lesser. Apple’s newest baby offers most of the features of the other flagship devices in the market, it brings little else to the table. The biggest problem with Apple is that, after having set such high standards for themselves, they just can’t seem to do justice with the high expectations that people have of them, especially post the Steve Jobs era. You might want to keep in mind though that Apple never targeted the larger masses, and always believed in catering to a niche audience. All in all though, the iPhone 5 makes for a great device, and one that would do the iEgos of all ardent Apple fans a world of good!