How to Play Halo 3 Online

Halo 3 is one of the most popular games all over the world, and if you too want to play it, then you surely need to learn. The game is very indulging and once you start playing, you are bound to get addicted to it. 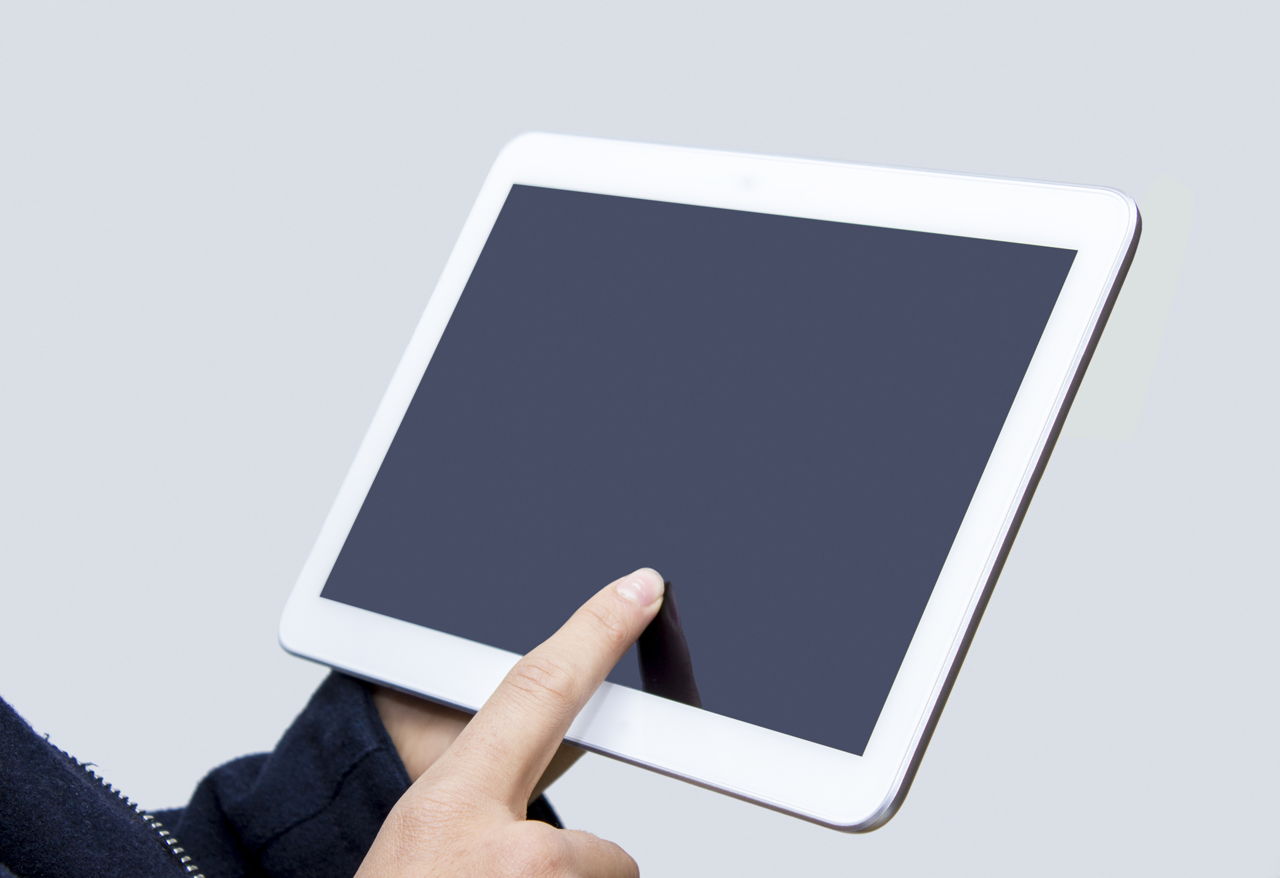 Halo 3 is one of the most popular games all over the world, and if you too want to play it, then you surely need to learn. The game is very indulging and once you start playing, you are bound to get addicted to it.

Halo 3 is one of the most popular games for the Xbox 360. You can play it in single player mode as well as online, to enjoy it to its maximum. It is primarily designed to be played online (via Xbox Live), and if you own the game you surely need to give this option a shot, in order to see how great it really is.

Halo 3 is an FPS (First Person Shooter) game that has been released solely for the Xbox 360, by Bungie Studios. This version is the third installment in the Halo series and was released on September 25, 2007 all over the globe. The story is about a war in the 26th century between super soldiers on Earth and an alien race hell-bent on destruction.

It has set a new precedent for Xbox 360 games, as more than 1 million people played Halo 3 online within the first 20 hours of the release. It has since sold millions of copies all over the world and has become synonymous with the act of playing video games online, against players from all corners of the world.

Xbox Live is the signature feature of Microsoft Xbox 360, that lets people connect to the Internet using their console, and then compete against each other. This feature is unique to Xbox, over other video game consoles manufactured by Sony and Nintendo. A maximum of 4 players can team up together in a campaign, maximum of 8 in Forge Mode, and a maximum of 16 against each other in various multiplayer matches.

The first and most important thing that you need to do is get an active Xbox Live membership. You can opt for the ‘Silver’ membership, which is free of cost, or the ‘Gold’, which offers you many more features and services at a cost. You will also need a headset communicator (headphones and mic). You can regularly visit the Xbox website for any announcements and schemes that Microsoft may offer from time to time.

Once you are connected to Xbox Live and have a group of players, all you need to do is customize the map and other settings of the game. The creators of the game have created many different tools in order to view various statistics and numbers throughout the game. They have also created many different ways in which the game will pan out for you, depending on the level of customization done by you.

So, basically, the main thing that you need to know, is how to hook up Xbox Live. Rest of the things are fairly simple to do as you need to simply follow the instructions on the screen. An acquired membership of Xbox Live will be necessary for this purpose.

Here are some tips for you:

With these tips in mind, you are ready to play! Now go on and score some frags!