Take a look at some of the best Wii games for adults, that you simply must play to have the ultimate video gaming experience.

You are here: Home / IT Jobs / Best Wii Games for Adults 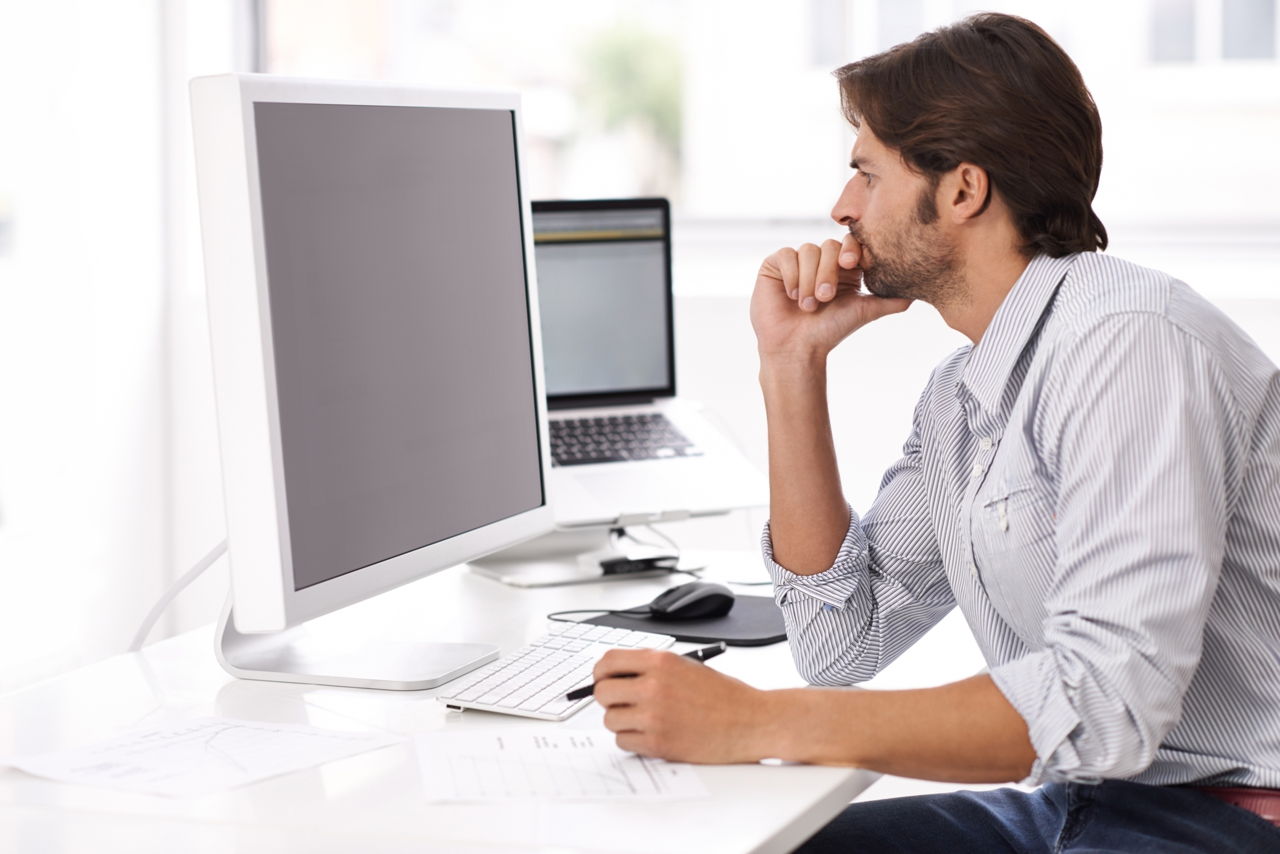 Take a look at some of the best Wii games for adults, that you simply must play to have the ultimate video gaming experience.

For everyone assuming that video games were only meant for children, here’s an alternate point of view. The Nintendo Wii game console has taken gaming to a whole new level, by introducing an array of games that are meant solely for adults, with others that are suited for all age groups. With its unique motion-controlled gaming that has been made possible by the Wii remote controller, Nintendo Wii has now taken the world of video gaming by storm. Presented here are some of the best Wii games for adults. If you are a regular gamer, enjoy hardcore violence, and are capable of digesting the gruesome visuals and vulgar language that some of these games present, here are some that you will definitely enjoy on this wonderful gaming console. On the other hand, there are some mentioned here that can be enjoyed for the classic entertainment that traditional video games provided.

The sequel to the game No More Heroes, Desperate Struggle revolves around money, revenge, bloodbaths, and the business of taking lives. The reviews for this brutal yet fun game have been great, and the motion controls have been used in a remarkable manner. Using the game controller for a sword gives you ultimate pleasure and control over the game. It also consists of several mini games that keep you entertained throughout. For those of you who enjoy the violence provided by such games, this one’s for you.

The third installment in the Modern Warfare series, Call of Duty: Modern Warfare 3 has taken the gaming experience with the Wii to a whole new level. A first-person shooter game, the third chapter has new plots and some exciting combat situations. The game features a new Survivor Mode in which two players fight enemies to advance in the next stage. A critical and commercial success, Call of Duty: Modern Warfare 3 has sold more than 8 million copies and is termed as the most successful first-person shooter game in the world.

Based on one of the best mafia movies ever made, The Godfather: Blackhand Edition is a game that is as interesting as its motion picture counterpart. You are a member of the mafia in the game and can engage in gunfights and hand to hand combats. What’s more, the game includes several other challenges that keep you engrossed throughout. With access to an extensive map of 1940s’ New York, this game makes for the perfect package of fun, excitement and adventure.

Another awesome FPS games introduced by Nintendo Wii, with its sharp controls and fast-paced gameplay, Medal of Honor: Heroes 2 is definitely a better version than its predecessor. While there is not much change in the storyline, the game is much faster, and the controls, further improved. This is another gruesome game of battles that you must invest in if you are a hardcore gamer.

Though released in 2010, Super Mario Galaxy 2 is a game that continues to remain popular with Wii console owners to this date. It is a lot different from its predecessor, with better gaming controls, amazing background score, and challenges that are definitely more challenging! While maintaining its classic charm, this game brings to life a video-gaming experience like never before.

For people who are passionate about the sport, the sixth installment of the Tiger Woods PGA Tour series is the best representation that the video game can offer. A definite winner as against its predecessor, this is a game that is centered on the Master’s Tournament, that allows every golf lover to enjoy the life-like experience this game provides. A collector’s item, the game offers various difficult stages so that players of all levels can play. Even though Woods has had a bad season personally, this game is simply superb.

An impressive sequel to the original Conduit, the second part takes the players to a battle against an alien army that has infiltrated the highest levels of the US army and now is a great threat to the entire world. The game is filled with ground-breaking special effects and amazing sound quality, along with an impressive game-play which has made the game a benchmark for action games. Reviews suggest that you should play this game just to enjoy its stunning visuals and the engaging multiplayer experience it provides.

Probably the best game in the WWE franchise, WWE All Stars brings back all your favorite wrestlers from the ’90s. Players can choose between current and retired wrestlers and engage in an exciting one-on-one match. Critics call this game the best WWE game of the generation as it features the most talented and well-known figures from the wrestling world which were absent in all the previous versions. Overall, it is a fun and enjoyable game that all you wrestling fans can enjoy.

The Nintendo Wii has brought to life all the adventure and excitement that you may otherwise have never been able to enjoy. Make the most of this gaming console, by investing in some of aforementioned games. Enjoy!