The Nokia Lumia 2520 is the company's first tablet, and shows a lot of promise. This article looks at the many features of this device.

You are here: Home / IT Jobs / Nokia Lumia 2520 – Specifications and Features 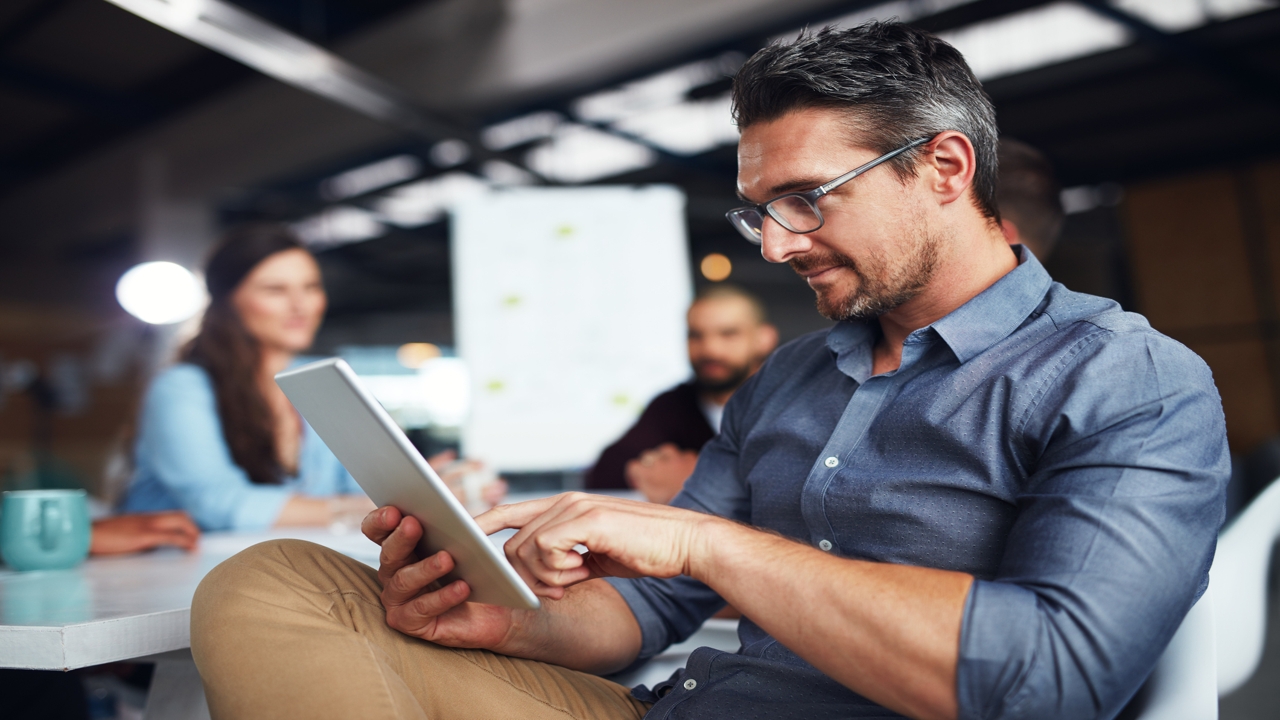 The Nokia Lumia 2520 is the company’s first tablet, and shows a lot of promise. This article looks at the many features of this device.

The Nokia Lumia 2520 is the first Windows RT device to support LTE.

Ever since its acquisition by Microsoft, Nokia suddenly seems to have come back to life, releasing a whole bunch of devices into the market. One such noteworthy device is the Nokia Lumia 2520, the first tablet from the Finnish giant. The device comes loaded with features, and has premium styling and durability that has now become synonymous with the Lumia series. The tablet market already seems to be crowded, but Nokia’s latest device has managed to ruffle the feathers of quite a few manufacturers who have, until now, ruled this lucrative segment. Here’s a look at the many features that set this tablet apart from the competition.

The tablet feels solid, and is rather comfortable to hold. The signature polycarbonate unibody design and the almost bezel-free corners make the device feel right at home with the rest of the Lumia family. The tablet has dimensions of 267 x 168 x 8.9 mm, and weighing in at 615 g is easy to handle, considering its size. The front of the tablet is taken up by the brilliant 10.1-inch screen. Just above the screen, we have the 2 MP camera for video calling, and the sensors (proximity, gyro, accelerometer, compass). The two stereo speakers sit just below the screen, with the capacitive Windows Start button at the center. At the top of the device are the volume rocker and power key, toward the right, while on the extreme left is the microSIM and microSD card slot, which can be accessed using a pin ejection tool. At the bottom of the device is the proprietary port for the keyboard dock, alongside the microphone. On the right side are the 2.5 mm charging port and 3.5 mm audio jack (with Dolby headphone sound enhancement) towards the top and bottom respectively. On the left are the microUSB 3.0 and HDMI ports. At the back, toward the top-left corner is the 6.7 MP camera, just above which is the secondary mic for noise cancellation.

The tablet is available in four color variants (white, black, red, and cyan).

At the heart of the tablet is a Qualcomm MSM8974 Snapdragon 800 chipset, powered by a quad-core Krait 400 processor ticking away at 2.2 GHz. The tablet also packs 2 GB of RAM for smooth handling of all its operations. The Lumia 2520 has 32 GB of internal storage, which can further be expanded up to an additional 64 GB using a microSD card.

Nokia HERE maps have been optimized to make full use of the large 10.1" screen.

The centerpiece of the device is the gorgeous 10.1-inch Full HD IPS LCD screen, with a pixel density of 218 ppi. The device uses Nokia’s ClearBlack Display technology, which further adds to the vivid colors and beautiful contrasts of the display. A sheet of Corning Gorilla Glass 2 shields the display from scratches and accidental drops. The screen has wide-viewing angles and good sunlight legibility, making it stand-out feature on a tablet. Graphics are powered by an Adreno 330 GPU.

The Storyteller app on the device is wonderful way to relive your memories.

The Lumia 2520 features a 6.7 MP camera with Zeiss optics. The camera has a 1/3.4” sensor which does a good job of capturing more light than regular cameras on mobile devices. It, however, lacks an LED flash. Images are captured at a maximum resolution of 3088 x 1744 pixels, and videos can be recorded at [email protected] The tablet comes with the updated Nokia Camera app, along with a range of software to further edit and enhance the images and videos on the device. The secondary 2 MP camera can be used for video calling, and can record videos at [email protected]

The revamped music app does a great job of organizing and managing your songs.

This is the company’s first Windows RT device, and runs the latest v8.1. The device comes with the complete MS Office Suite, so viewing and editing files on-the-go should be a breeze on it. It also makes for a perfect navigation device, thanks to Nokia’s HERE maps, which support offline navigation as well. The music player on the device is top-notch too, and is perfectly complemented by the front-facing stereo speakers. It also features Nokia’s new Storyteller app, which helps tag your photographs on the map, and provides a unique way to relive your memories. The tablet is loaded with tons of features and software tweaks, making usability a wonderful experience.

The Lumia 2520 comes with a lot of connectivity options, and can run on quad-band GSM, pentaband 3G, and tri-band 4G LTE networks. The device also features Bluetooth 4.0, dual-band Wi-Fi, Wi-Fi hotspot, NFC, USB 3.0, USB Host support, A-GPS support and GLONASS. The on board HDMI port lets you view HD content from your tablet on a supported HD TV.

The optional Power Keyboard increases the battery life of the device by up to 5 hours.

The tablet is powered by a massive non-removable 8,000 mAh Li-ion battery. The device claims to deliver talktime of up to 10 hours, and stand-by time of up to 600 hours. The tablet should have enough juice to make it through 1 entire day of moderate use.

The optional Power Keyboard, inspired by the Windows Surface design, comes with its own battery, and can increase the battery life of the tablet by up to 5 hours. It also doubles up as a cover, and makes for an excellent stand. Also, it brings in two additional microUSB ports.

The main competition for the device comes from the Apple iPad Air and Samsung Galaxy Note 10.1 2014 edition.

Nokia seem to have a winner on their hands with the brilliant Lumia 2520. Strangely, the device seems to be pitted against the Surface tablet from its new foster parent, Microsoft. The revamped Windows RT v8.1 also adds to the overall user experience, making this one of the hottest tablets on the market right now. Apple have also launched their new tablet, the iPad Air, with some fantastic features. Samsung too have recently released the all new Samsung Galaxy Note 10.1 (2014 edition). The stage is set for an epic battle when these devices actually do make their way into the market. The 2520 is a fantastic device, but it remains to be seen if it actually is able to connect to people, or if Apple makes light air of it!