The Nokia Lumia 1520 is the latest phone from the Finnish manufacturer. This article takes a look at the many features of this wonderful phablet.

You are here: Home / IT Jobs / Nokia Lumia 1520 Review – The Ultimate Luminary 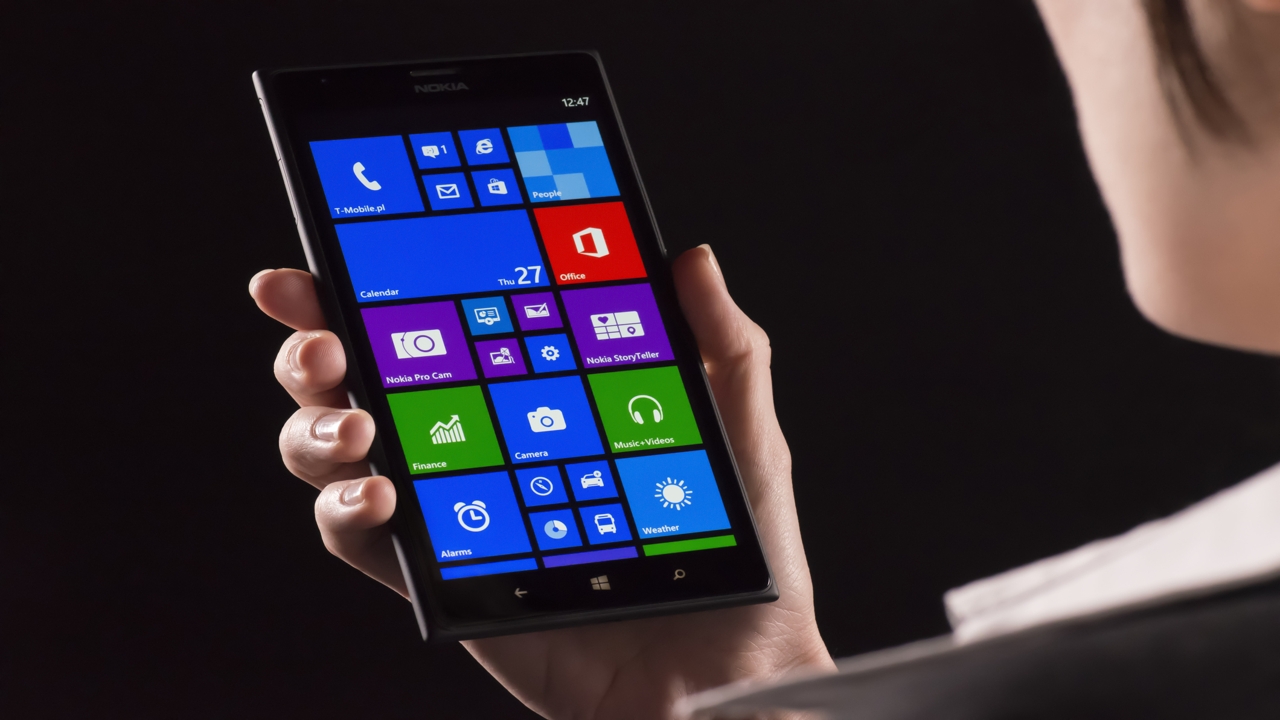 The Nokia Lumia 1520 is the latest phone from the Finnish manufacturer. This article takes a look at the many features of this wonderful phablet.

According to popular market research firm, Gartner, Nokia has lost more than 20% of its smartphone market since its acquisition by Microsoft.

The Lumia series from Nokia has fascinated one and all, and won praises from all over the world for its unmatched build quality and some stunning designs. The unibody form and the many funky colors have made these phones very popular amongst the masses. The latest entrant in this series is the Nokia Lumia 1520. Standing tall at more than 6 inches, the phone definitely falls in the phablet territory, the first such venture by the Finns. Here’s a look at the many features of the latest Lumia phone.

The 1520 follows the same design language as that of the other phones of the much-loved Lumia series. The phone has a unibody construction, and is made of polycarbonate. Depending on the color, the device has a matte or glossy finish. The phone dimensions are 162.8 x 85.4 x 8.7 mm, and weighs in at 209 g. Most of the phone’s front side is taken up by the large 6-inch screen. Just above the screen is the secondary camera for video calling, the ambient light and proximity sensors to the sides, and the earpiece at the center. Below the screen are the standard capacitive keys of Windows phones. To the right side of the phone are the power key, volume rocker, and two-step shutter key. The left of the device houses the nanoSIM and microSD card slots, both hidden under a plastic lid. At the top of phone is the 3.5 mm audio jack sitting right at the center, while the microUSB port and the microphone sit at the bottom of the device. The back of the phone houses the camera and dual LED flashes toward the top, while at the bottom is the speaker. Just above the camera are 4 HAAC mics, which offer unparalleled audio capture during video recording.

The Lumia 1520 is available in 4 different colors (White, Black, Yellow, and Red).

Lumia 1520 has a mighty Qualcomm MSM8974 Snapdragon 800 chipset, and a quad-core Krait 400 clocking in at 2.2 GHz. It also has 2 GB of RAM to handle all its operations. The phone has 32 GB of internal storage, which can be further expanded using a microSD card (up to 64 GB). You also get 7 GB of SkyDrive cloud storage to store all your data.

The large 6" display with Nokia ClearBlack Display technology is perfect for watching videos.

The phone features a fantastic 6-inch Full HD IPS LCD, with a pixel density of 368 ppi. The display is further enhanced by Nokia’s ClearBlack Display technology, which offers deep contrasts and wide-viewing angles. The sunlight legibility of the display is amongst the best on a phone, thanks mainly to the Assertive Display technology that adjusts the brightness and contrast of every individual pixel according to the ambient light. The touchscreen is extremely sensitive, and registers finger touches even through gloves. The screen is protected by a layer of Corning Gorilla Glass 2. The graphics on the device are powered by an Adreno 330 GPU.

The main feature of this phone is its capable camera. The camera features a 20 MP 1/2.5″ sensor. It uses a 6-element F/2.4 Carl Zeiss optics setup. The 26mm wide-angle lens does a fantastic job of capturing details even in low-light conditions, thanks to the OIS on board, and Nokia’s PureView imaging technology. The 4 mics on the device enable superior audio capture, while recording videos at [email protected] The secondary 1.2 MP camera can record videos at [email protected] The phone comes loaded with plenty of camera features, most noteworthy amongst them being the 2x lossless zoom, and oversampling technology.

The latest Lumia phone runs on Windows Phone 8 GDR3, and uses the Nokia Black UI. The system is faster than ever with no lag noticed during screen transitions. The phone displays an extra third column of Windows tiles, thanks to larger screen real estate. The phone features all the major connectivity options like NFC, Wi-Fi, Bluetooth 4.0 LE, A-GPS+GLONASS, etc.

The phone ships (market/offer dependent) with a handy flip cover, which doubles up as a stand.

Lumia 1520 is powered by a non-removable 3,400 mAh Li-Ion battery with built-in wireless charging (Qi compatible). The company claims that the phone has a talk time of up to 25.1 hours on 3G, and a standby time of up to 780 hours. This means that the phone should easily make it through 2 days of rigorous usage on a single charge.

Nokia makes a late, yet notable entry into the phablet segment with this very capable device. With the hardware on board, and the fantastic imaging capabilities offered by this phone, it has already managed to generate a lot of interest about it. Whether this device matches up or more importantly, beats the competition to revive the fortunes of the ailing giant, time alone will tell.

Disclaimer: Prices mentioned in this article are subject to change according to location and offers.