NFC Vs. Bluetooth: A Detailed Comparison

NFC is being touted by many a tech enthusiast as the next big step in wireless data transmission. But is it truly built and meant to overthrow the well-established and familiar Bluetooth technology?

You are here: Home / IT Jobs / NFC Vs. Bluetooth: A Detailed Comparison 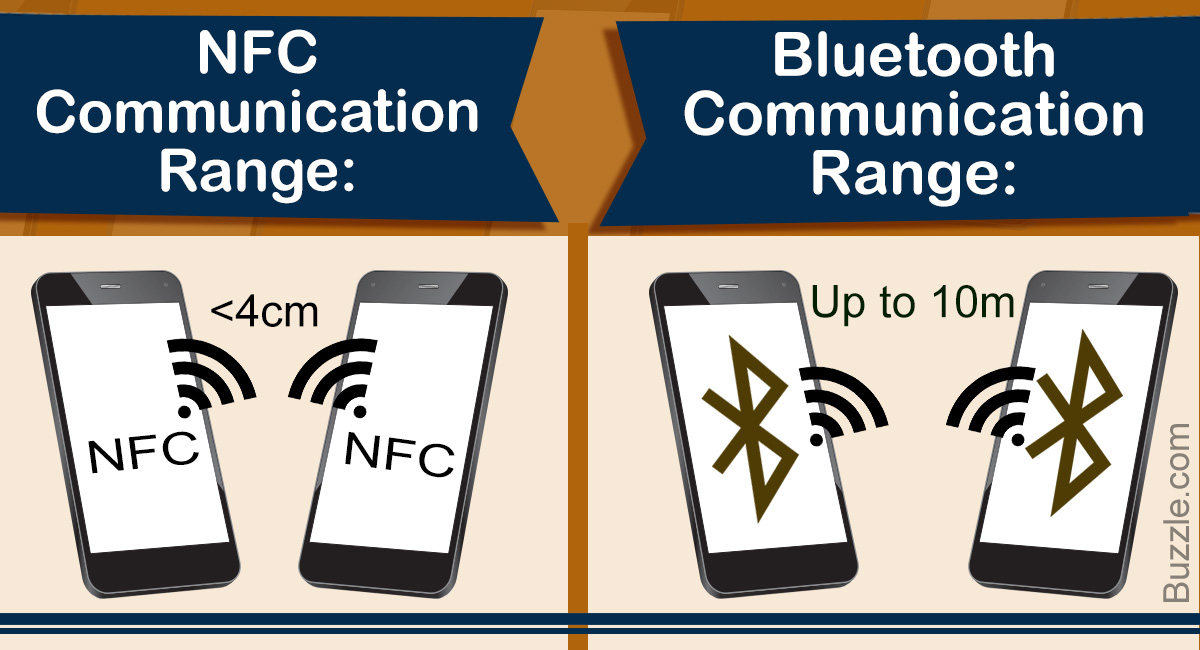 NFC is being touted by many a tech enthusiast as the next big step in wireless data transmission. But is it truly built and meant to overthrow the well-established and familiar Bluetooth technology?

Most devices use both, NFC and Bluetooth together for data transfer. For instance, through NFC, the instructions pertaining to a file transfer are sent, following which, the actual file is sent using Bluetooth.

If you think about it, life in the world of technology is much like playing the ‘Game of Thrones’. There is always one technology that rules the seven kingdoms, while several others lurk in the shadows, biding their time, plotting and preparing for their chance to rise to the top and dethrone it.

Currently, Bluetooth is the reigning king in the world of short-range wireless data transfer. However, a new contender called NFC has recently risen from the shadows, and has been amassing a sizable fan following. The word on the wind is that, NFC is the new king suited to sit on the throne… but is it?

In the following lines, we shall sing the song of ice (Bluetooth) and fire (NFC), comparing these two technologies, to find out which one of them is best suited to be the rightful king of the world of short-range wireless technology.

First introduced in the year 1998, Bluetooth is a wireless technology for data transfer and reception, which was designed specifically for use in mobile devices. It works by transmitting low-power signals of about one milliwatt, which avoids interference with the signals of other wireless devices within its range. The low-power consumption also makes it ideal for battery-powered devices and applications.

On the flip side, the lower signal strength means Bluetooth signals cannot travel for longer distances, and hence, the range of communication for data exchange using this technology is limited.

Unlike the older generation infra-red (IR), Bluetooth doesn’t rely on line-of-sight communication, and is instead capable of transmitting equally in all directions. With increasing use over the years, Bluetooth technology has gone through a lot of upgrades and advancements. Bluetooth V4.1 is the latest version, which is said to feature faster connectivity, enhanced privacy controls, and better Internet connectivity.

Today, Bluetooth has become a standard for data transfer between cell phones. It has also been largely adopted in laptops and tablets. Bluetooth even finds application in specialized short-range communication between embedded systems.

NFC is the abbreviation for Near Field Communication. Its name is indicative of the fact that, for this technology to work, the distance between the respective devices needs to be very small (less than 4 cm).

Data transmission via NFC is based on Radio Frequency Identification (RFID) standards, which are defined by the NFC Forum. NFC connection between two devices can be easily established, and if they are stationed close enough to each other, a quick and smooth data transfer can be effected.

NFC technology is cheap to implement, and at the same time it is highly versatile. It can be used to transfer data not only between two NFC-enabled devices, but also between NFC chips, also known as NFC tags. This greatly increases the utility of this technology, even though its range is limited.

NFC today is steadily gaining popularity in a number of applications. Most importantly, it is being projected as the key element in the next generation of cashless money transactions. It is being introduced in more and more mobile devices (especially cell phones) running on the Android OS as well as iOS. It is estimated that in 2015, 53% of phones will include the NFC technology.

Difference Between NFC and Bluetooth

Perhaps the most important point of differentiation between NFC and Bluetooth is their individual maximum range of coverage. While both are short-range wireless data transfer technologies, there is a vast difference between their transmission and reception capabilities.

Bluetooth has a maximum range of up to 10 meters. This means that, you can easily transact with another Bluetooth-enabled device located on the other side of your room, in the next room, or even across the same floor space.

NFC, on the other hand, has a very small range – less than 4 cm. Hence, for effective data transactions to take place, both, NFC-enabled devices or tags will need to be held either touching or in very close proximity to each other.

An NFC connection is very easy to establish, and doesn’t require any authentication. All you need to do is turn the NFC on, and bring your devices within close proximity of each other, and the data transfer happens instantaneously.

Bluetooth requires a sequential procedure to be followed for data transmission. Typically, you will need to enter a PIN code, and configure a few other settings in order to pair your devices with another one. This makes using Bluetooth a little more time consuming.

NFC is much slower and also has a very short range. It utilizes a low-power radio transmitter/receiver, and therefore doesn’t affect the battery of the device much. As such, NFC can be kept ‘ON’ all the time without worrying about it draining the battery.

Even though Bluetooth consumes a low amount of power, it is still a sizable chunk as compared to NFC. If the Bluetooth on your device is kept ON, you are sure to notice the charging level drop quicker than it normally would. Hence, in terms of battery usage, NFC is clearly the winner.

NFC, by design, is a low-power and close-range technology, and therefore, it has comparatively lower data-transmission speed. NFC clocks a measly 400 Kbit/s, which is much lower than most other wireless technologies out there. However, considering the specific areas of application that it is designed for, this speed seems to be sufficient enough.

Bluetooth uses a lot more power, and is meant to provide service over a much greater range. As such, it significantly has higher data transmission speeds of over 2 Mbit/s. This makes it ideal for transactions of larger data, such as music, images, videos, etc.

When it comes to security, NFC certainly trumps Bluetooth, even though it has no security measures in place, such as authentication, verification, etc. Because of its extremely short range, a hacker would need to be right in front of you in order to intercept an NFC transmission, which will reveal his/her identity, and thus defeat his purpose. This makes NFC ideal for making payments and for other transactions involving sensitive/private data.

On the other hand, even with its PIN-based authentication and other security features, Bluetooth transfers still face security issues, and remains vulnerable to being hacked. This is because of its larger range, which can allow a hacker to intercept the signal being transmitted, anonymously from a distance.

NFC lacks the range and data transfer rate needed for multimedia applications such as connecting to wireless headsets, speakers, etc.

Conversely, Bluetooth transmission is long and fast enough, and is therefore ideal for multimedia applications.

NFC can work with passive RFID tags. One useful application of this is that, you could extract information regarding the owner of a lost dog simply by tapping your NFC-enabled phone on the RFID tag on the dog’s collar. RFID tags could also be designed to activate special commands on the phone, such as opening a particular application, loading a webpage, etc.

Bluetooth doesn’t work with passive tags, and therefore, cannot be used in any application involving their use.

Thus, it is clear that NFC is an innovative technology, which is all set to revolutionize the way we use our cell phones and other mobile gadgets. However, it isn’t a competitor to Bluetooth as many like to imagine. It may be another technology for short-range wireless data transfer, but is meant for an entirely different set of applications. Therefore, for now, Bluetooth remains the king, while NFC can be thought of as the other king of another kingdom – a helpful friend rather than a competing foe. 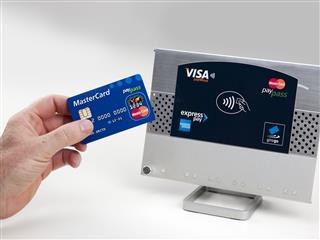 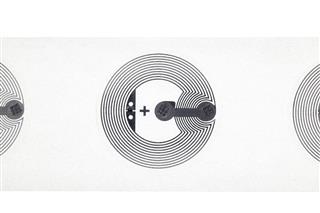 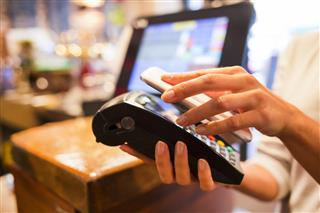 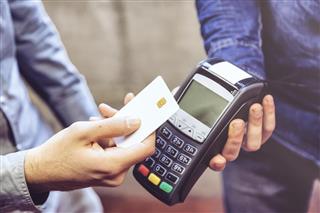