Netbook Vs. Notebook Vs. Laptop

You are here: Home / IT Jobs / Netbook Vs. Notebook Vs. Laptop 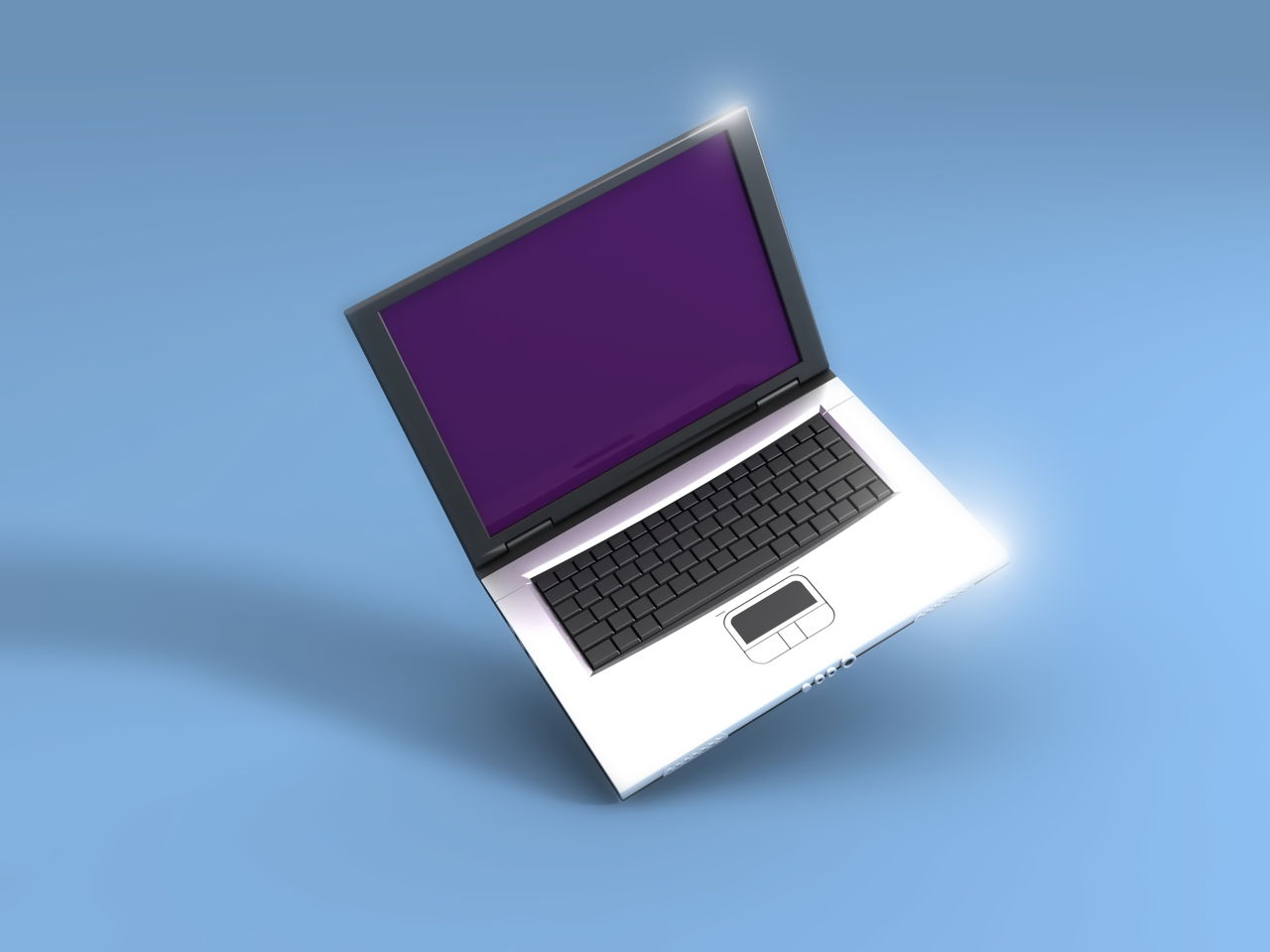 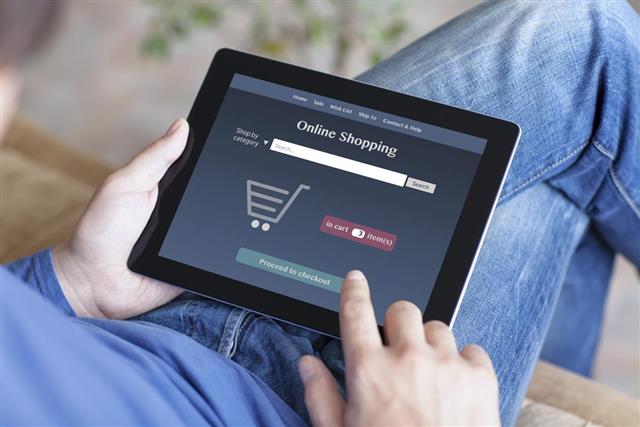 The computing revolution that began in the latter half of the twentieth century, went through a phase of rapid miniaturization in the last few decades, as a result of breakthroughs in solid state physics. The use of semiconductor chips and the development of ultra high scale integration techniques led to a phenomenal increase in the processing speed of computers. The age of desktop computers is already passe. It is the era of laptop computers now, which offer processing power, that outclasses even the supercomputers of yesteryear! Moreover, even laptop computers have new competition in the form of tablet PCs and smart phones. People who are new to computing terminology, tend to get confused between netbook, notebook and laptop computers.

Netbook Vs. Notebook Vs. Laptop Comparison

Let me clear some of the basic confusion, right at the start. There is almost no difference between a laptop and notebook computer. They are two different names for the same thing! At the very beginning, when the first portable computers made an entry, they were known as laptop computers. With time, as popularity of these computers increased, marketing divisions came up with a new name for them, which was ‘Notebooks‘. Some people classify ultraportable laptops as notebooks, but even in that case, they are only a subset of laptop computers. 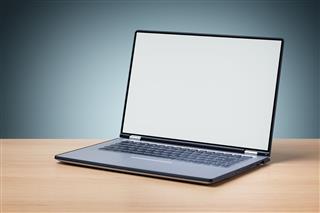 The notebook computers predate netbooks computers, which are a recent entry in the computing market. A notebook or laptop computer has all the features that you could find in desktop computers. This includes optical DVD drives, a keyboard, touch pad (instead of a mouse), inbuilt speakers and Wi-Fi connectivity, along with ports for USB connectivity, HDMI and ethernet ports. Power supply is provided in the form of a rechargeable battery. It is an exact portable equivalent of a desktop computer, but very compact and light in comparison. They have LCD (or LED) backlit screens with diagonal screen sizes ranging from 14 to more than 17 inches.

Take away the DVD drive from a laptop computer and miniaturize everything with the aim of achieving economy in power usage and reduction of weight; then what you get is a netbook. A netbook uses a low power consuming processor and is sans an optical drive, with screen size ranging from 10 to 12 inches. They were designed for Internet users, who need basic computing resources, without the need for heavy duty features. The ‘Net‘ in ‘Netbook‘ stands for the Internet. It is a portmanteau, created by joining the words – ‘Internet‘ and ‘Notebook‘. They are even more compact and lightweight than laptop computers. Let us see further how netbooks and notebooks differ in terms of features and cost.

With a low power processor (like Intel Atom), smaller screen size and no optical drive, the power consumption of a netbook is lesser than that of a laptop computer. This grants the netbook, with almost three times more battery life, compared to notebooks! They are ideal for anybody, who needs to work on a PC while traveling, which is not heavier on the baggage either. They weigh close to 2.3 to 2.4 pounds. Of course, with a low processor speed and a lower grade of video card, most netbooks don’t score high when it comes to graphic performance and multitasking. The cost of an average netbook is almost one third of the price of a fully equipped laptop. So if you are looking for a budget computer, then netbooks are your choice. Netbooks are ideal computing devices for students who mostly need it for research and word processing.

Laptop computers and notebooks are the same thing, while netbooks are different in their design. I am a proud owner of a Samsung N210 netbook and would highly recommend buying a netbook, if you want all the functions of a notebook at a low cost, with the added benefit of high battery life. However I restate that there are no substitutes for a complete desktop or laptop computer. Depending on what your requirements are, you may choose between a laptop or a netbook computer.