Negative Effects of Video Games: It’s Worse Than You Thought

Video games have been part and parcel of kids/teenage entertainment for several years, and though their popularity has shown fluctuating trends throughout, they continue to rule the markets. The effects of playing video or computer games are both positive and negative. Here's a bit about their negative or ill-effects.

You are here: Home / IT Jobs / Negative Effects of Video Games: It’s Worse Than You Thought 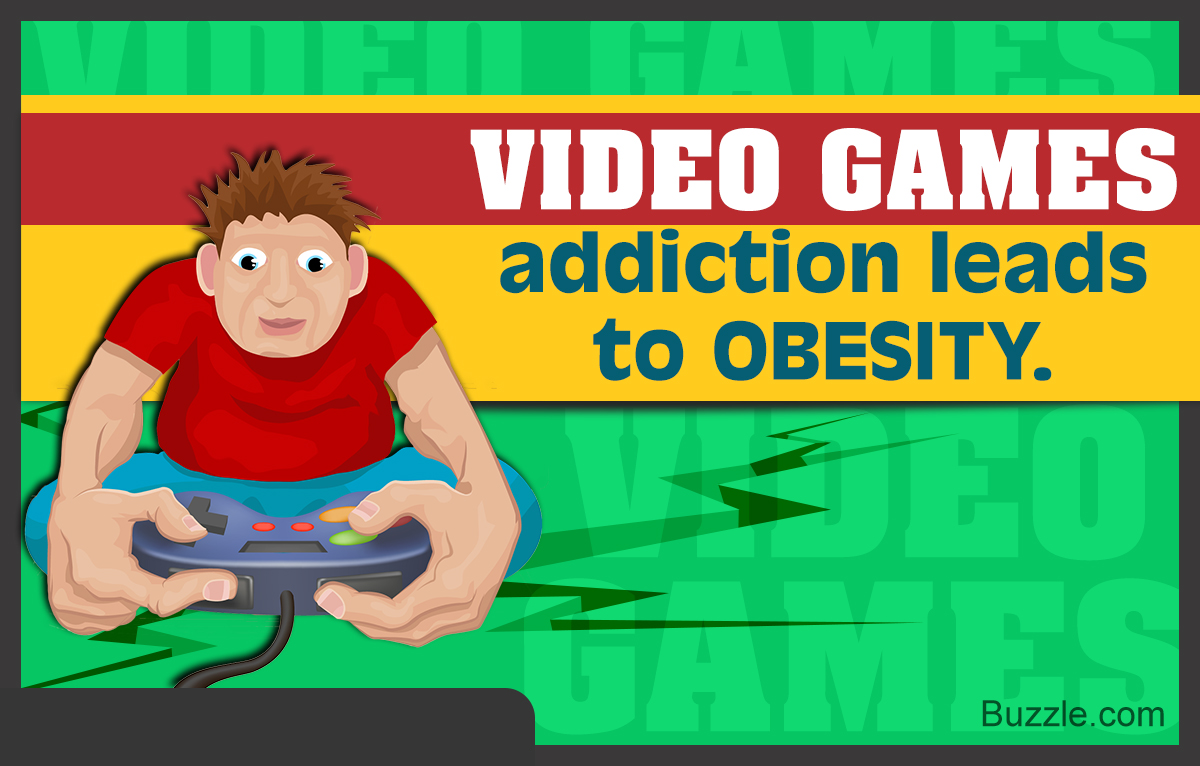 Video games have been part and parcel of kids/teenage entertainment for several years, and though their popularity has shown fluctuating trends throughout, they continue to rule the markets. The effects of playing video or computer games are both positive and negative. Here’s a bit about their negative or ill-effects.

Playing violent video games a lot makes an individual’s brain less responsive to violence. This unknowingly leads to and increased aggressive behavior, as over time, the brain does not perceive that aggression to be anything abnormal.

Video-gaming is indeed very addictive. A person developing a liking for it can go on and on with it for hours together, not even realizing the amount of time he has been spending on it. Gaming can also be extremely distracting. A person tends to lose interest in things he has been preoccupied with because the highly interactive video gaming interface tends to take control of his thought process as he gets involved. A research conducted by Dr. C. Shawn Green of the University of Wisconsin concluded, ‘video games can change your brain’. This has both positive as well as negative implications. In other words, video or computer games may have good as well as bad effects on the psyche of the individuals addicted to them. Positive impact of video games include development of qualities such as multitasking, quicker decision-making, teamwork and better response to challenges and risks. Games may also help people to develop better mathematical and analytical skills. But as the saying goes, ‘there are two sides to every coin’, despite the numerous positive effects that video games may have on an individual, some of the negatives of this technological innovation can prove to be extremely hazardous in the long-run. Given below are some of the negative and harmful effects that video gaming may have on an individual:

Addiction to video games hampers the health of an individual to a great extent. It is often very difficult to cure the ills that are caused by incessant gaming and hence trying not to get into such kinds of troubles as far as possible is the most advisable thing to do.

According to a research, conducted at the Council on Science and Public Health by Dr. Mohamed K. Khan, constant video-gaming may put people at a risk of photosensitive seizures, a form of epilepsy triggered by constantly flashing lights and speedily moving objects. Thus, addictive video-gaming can lead to numerous health hazards.

Playing video games for incredibly long hours tends to adversely affect the social behavior of an individual as well. Excessive gaming can develop certain traits which may have negative effects on an individual’s all-round development.

A research carried out by the National Institute for Media and the Family, Minneapolis, infers that video gaming addiction in kids may result in increase in the levels of anxiety and depression in them. Excessive video-gaming can thus have long-lasting psychological impact on an individual.

Uncontrolled addiction to video games hampers a child’s performance academically as well. This is bound to happen as a child always thinks about the game he is playing and thus, tends to lack interest in his studies and other related activities.

Studies have revealed that kids who are addicted to video-gaming, frequently fight with their classmates, argue a lot with their teachers, and often miss their homework. Due to their habit of continuously playing games, addicts are unable to devote proper amount of time required for studies and thus score poor grades.

People addicted to video games also suffer from bad relationships. This happens because gaming addicts fail to balance the time they need to invest in cultivating their family/social relations and the amount of time they spend on gaming. In other words, they fail to devote quality time to their relationships in lieu of which they tend to have no family/social life left. Added to this, the amount of money that is spend on buying new games, or newer versions of the existing ones, cannot be overlooked. This may economically affect that person as well.

In order to check the possibilities of promoting violent, anti-social or pornographic content through video-games, in 1994, the Entertainment Software Rating Board (ESRB) was set up by the Interactive Digital Software Association (IDSA) with an aim to keep a check over the content of video games. The ESRB has specified guidelines depending on various age groups as to what kind of content should be allowed. The games are rated accordingly and only then they are allowed to enter the market. It then depends on the buyer to buy the right kind of game for himself/his kids, by looking carefully at the ratings that it bears on its cover. It should also be noted at this juncture that video game market, much like the movie market, has not been able to escape the vicious circle of piracy, wherein cheaper versions available. Many times buyers opt for these but one has to keep in mind that though expensive, nothing can beat the original because they are more dependable than pirated versions which may not give the users proper ratings, content and even quality.