Most Expensive Items on eBay

Since its inception, eBay has witnessed the sales of some of the most expensive items till date. This article provides a brief insight into the stories behind it.

You are here: Home / IT Jobs / Most Expensive Items on eBay 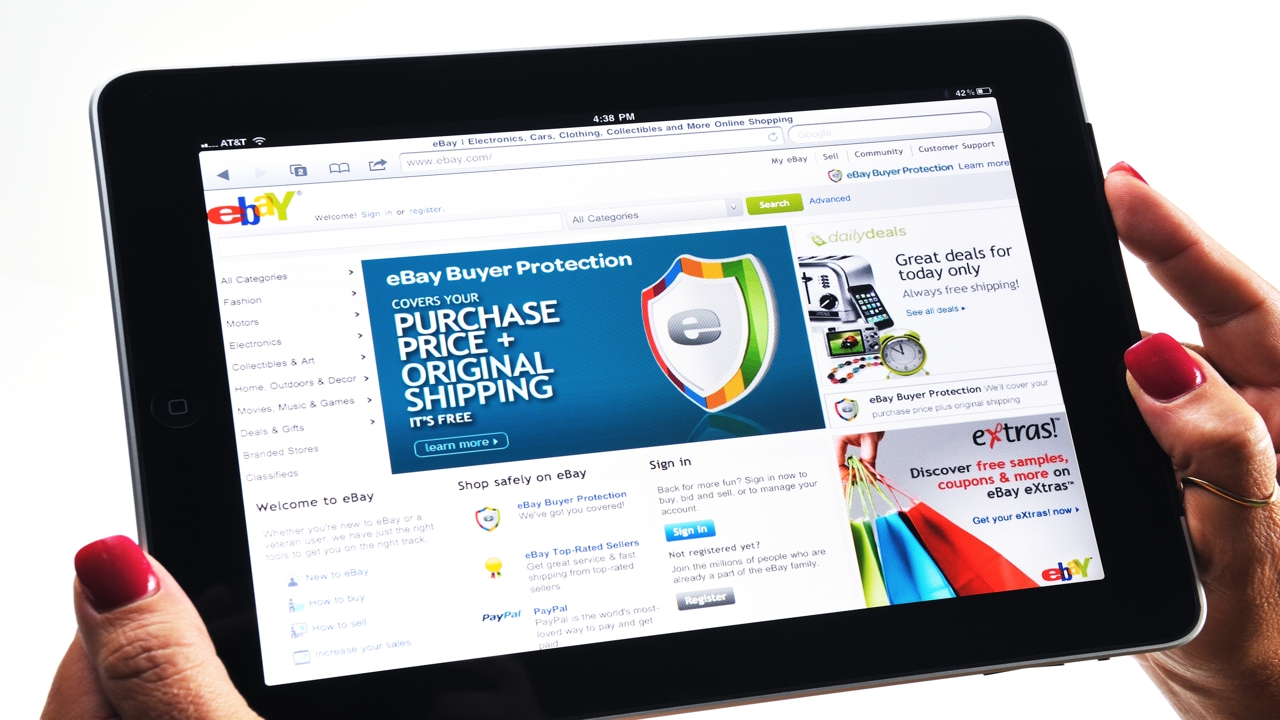 Since its inception, eBay has witnessed the sales of some of the most expensive items till date. This article provides a brief insight into the stories behind it.

Since its origin in 1995, eBay has taken the world of auction by storm. Over the years, it has become the largest online marketplace, and it’s based on the idea of bringing the sellers and the buyers on a common platform. It’s possible to sell or buy anything and everything under the sun on this site, which ranges from small products like pens to larger ones like yacht, homes, and luxury automobiles. Usually, people auction off their products to earn some additional money, but there are times in which people sell some of the most expensive items, and the money so generated is given away in charity.

The most expensive item till date that has ever been sold on eBay is Giga-Yacht, which was bought by Roman Abramovich, a Russian billionaire. It was in February 2006 that it was bought, and its total cost was USD 168,000,000. It was Frank Mulder who designed the yacht, and the 4Yacht of Fort Lauderdale, Florida built it. The yacht features a retractable elevator, helicopter garage, eight guest cabins,10 multilevel VIP Suites, fitness room, cinema room, salon, and luxury office area. Its sale broke the record set by Gulfstream II jet, which was sold for USD 4.9 million.

Besides the above-mentioned yacht, there are several items, which are declared as some of the most expensive. The most valuable baseball bat that has ever been sold is that of Joseph Jefferson Jackson, who is nicknamed Shoeless Joe’s. It was sold for USD 577,610, a bat made of hickory and that too, by hand. It weighs more than 40 ounces, which is relatively heavier compared to the bats used today. He was one of the most famous baseball players of all time and was known for his perfect swings.

One of the other expensive items on eBay is the Harley Davidson sold by Jay Leno, the famous American television host and stand-up comedian. It is said that he raised USD 800,100, and this money was given to help the victims of the tsunami of 2004.

Pope Benedict XVI sold his Volkswagen Golf automobile in May 2005 for EURO 188,938.88 (approx. USD 244,590.83). It was sold in the German web page of eBay and is considered one of the most costly purchases. It was GoldenPalace.com, an online casino, which placed the winning bid.

A surprise of eBay auction is a Cathedral pickle bottle, which was sold for just USD 3. This jar of pickle is in the shape of a cathedral and was bought at a sale in a garage. The surprise is that this item was so rare that there were only five of these cathedral-shaped glass bottles in the world. Later on, it was sold for USD 44,100.

On this website, charity auctions are held, and the most expensive in this category is the one, in which the bid of USD 2.1 million was placed by an investment fund manager from China. It was in June 2008 that the bid was won, and the person from China got a chance to have lunch with Warren Buffett, the American billionaire and one of the richest persons in the world. The money gained was donated off to a charity that works for the homeless.

One of the most outrageous bids, which was placed in eBay was that of a human kidney. The description read that a functional kidney was for sale and that the buyer could choose the kidney he/she wanted. The buyer had to pay all the medical and transplant costs. It’s illegal to transplant human organs for sale, and as a result, this sale was blocked. However, the bid amount reached more than USD 5 million.