Some of Nintendo's highly enjoyable and most anticipated Wii games for 2018 are listed below. 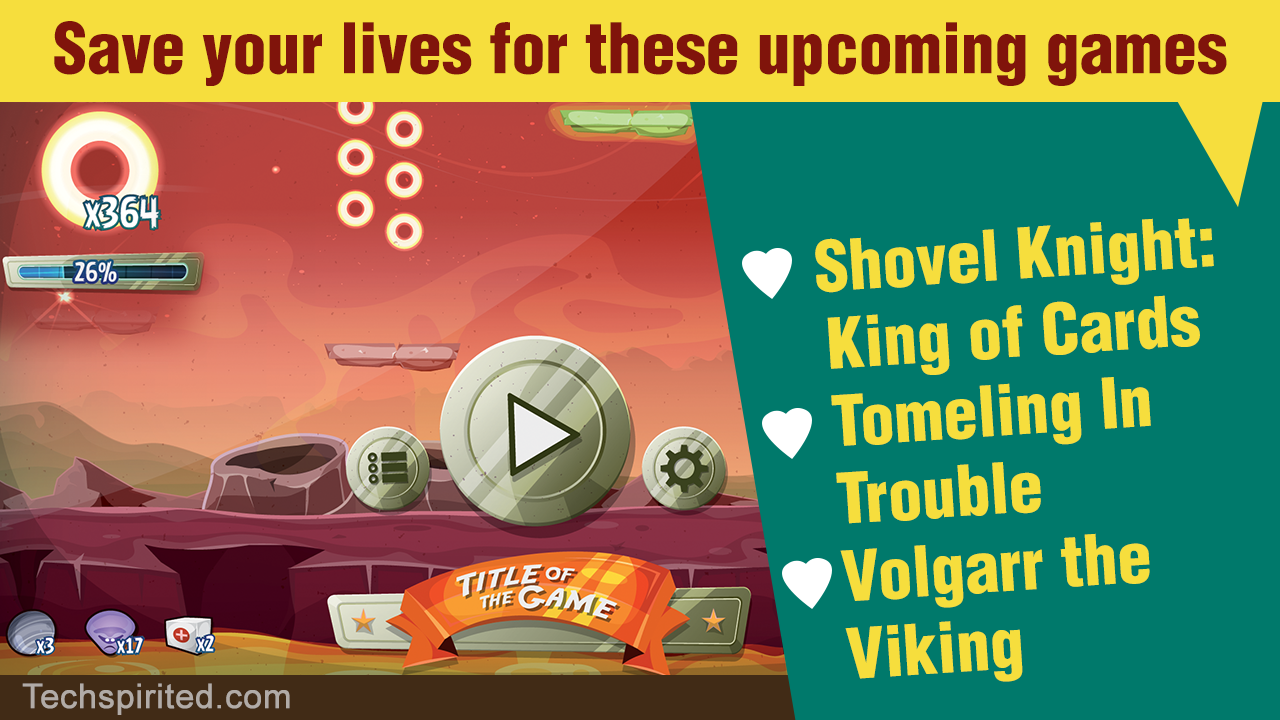 Some of Nintendo’s highly enjoyable and most anticipated Wii games for 2018 are listed below.

The Wii games have always been popular among teenagers, especially kids. The Mario series, Resident Evil series, Legend of Zelda series and other Wii games have proved to be all-time hits in the gaming world.

Wii is one of the popular gaming consoles in the market. Nintendo, the manufacturer of this gaming device has four interesting games in store for the year 2018. Listed below are some of the unique features of these games.

This is indeed the most awaited Wii U game of the year 2018. Nintendo has declared on their official website that this game will be released in the first quarter of the year. It is categorized under action and adventure. Yatch Club games are the developer and publisher of this game.

The basic concept is, a king (single player) who has to explore four new worlds There are 30 courses in this game. The game involves collecting weapons, attacking enemies, bashing and bouncing. The visuals of this game are a treat to the eyes and the courses are simply action packed.

This is a Wii U game categorized under action, arcade, and strategy. Hull Breach Studios is the publisher and developer of this game. Nintendo hasn’t declared any official date for the release of this game on their website. However, it is expected to be released in the first quarter of 2018.

This is basically a game involving two players wherein each player has to protect and defend his own portal and destroy the other’s. The single player practice mode is also available. There are many exciting levels in this game and the difficulty levels vary for each of it. The Wii U game pad is a requirement of this game and it is also compatible with Wii Remote.

This is a single player Wii U game whose official release date is yet to be declared by Nintendo. However, it is expected to arrive mostly in the first or second quarter of 2018. It has been categorized under action and adventure. Crazy Viking Studios is the publisher and developer of this game.

It is a hardcore adventure lover’s game, and one will be equipped with simple controls, great challenges, wonderful design and superb animation. It is rumored to have some epic soundtracks that are going to be an absolute treat to the ears. A Wii game pad is required to play this game and it is also compatible with the Wii U pro controller.

This is a single player Wii U game that falls under the category of puzzles and arcade. ZeNfA Productions are the developer and publisher of this game. The official release date is yet to be decided by Nintendo.

It is basically a single player, puzzle game containing 150 levels. The game has awesome music beats and is designed beautifully. The edit mode gives you access to all the tools you need for customization. Wii U is required to play this wonderful game.

Although these are just a few games to be released in the coming year, there will surely be many more games that will be announced shortly. Let’s hope that these games create a revolution in the gaming world like many others, that have left an everlasting footprint in the world of Wii games.