Two major types of network switches are managed and unmanaged switches. Here, you will find a comparison between the two. It will help you decide which kind of switch is best suited for your local area network.

You are here: Home / IT Jobs / Managed Vs. Unmanaged Switch 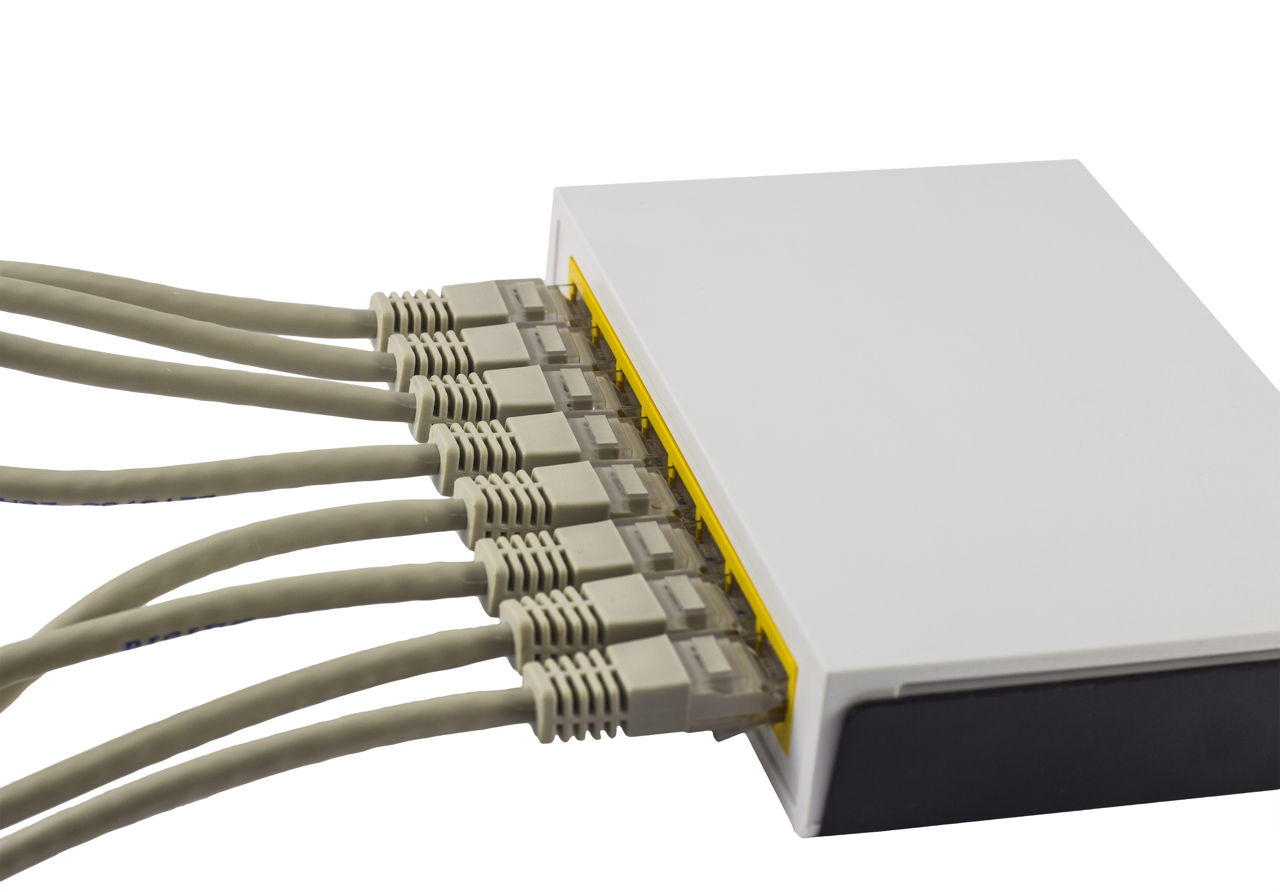 Two major types of network switches are managed and unmanaged switches. Here, you will find a comparison between the two. It will help you decide which kind of switch is best suited for your local area network.

The Internet is the largest data sharing computer network you can imagine. The smooth flow of traffic over the Internet and millions of local area networks that are a part of it, is made possible because of networking devices like switches and routers, that work incessantly to deliver data packets accurately and ensure connectivity.

If you are planning to set up a local area network, you will need to install a switch that can handle the intra-network data traffic efficiently. You can choose from among low cost unmanaged switches or high cost managed switches that provide advanced functionality.

A network switch is an integral part of any local area network and is responsible for providing connectivity between various network segments, along with the control of data traffic within the terminals.

A switch primarily operates on the layer 2 or data link layer of an OSI model, but it may also operate over layer 3. There are switches which operate over multiple levels and perform all the functions of a router.

Modern switches operate using the SNMP (Simple Network Management Protocol) that allows for remote monitoring of the data traffic on a network. Switches are intelligent devices with superior functionality compared to passive devices like hubs.

What are Unmanaged Switches?

This type of a switch provides very basic network management tools and provides the most basic features, which includes bandwidth allocation to ports and directing data traffic within the connected computers. It is a low cost ethernet switch with no interface or SNMP based communication. It provides no monitoring over the network traffic whatsoever.

These are rack mounted switches with LED indicators to check connectivity. They are generally used for networks in which data prioritization is not a priority and the overall data traffic and number of terminals are low!

One of the biggest disadvantages of having an unmanaged switch is that it cannot be configured according to the requirements of a network. All in all, it is too passive to be used with a large network.

What are Managed Switches?

They come with advanced software and hardware capabilities that enable bandwidth control and provide the administrator with control to block access to certain parts of the network through the creation of virtual LANs.

Prioritized data traffic, with VoIP data packets getting higher preference, is made possible using a managed switch. These switches also provide ‘Rapid Spanning Tree Protocol’ functionality that helps choose the optimum path for data traffic among terminals. Error detection and handling is made easy with it due to centralized control and monitoring.

If your local area network is restricted to a few computers with a printer shared between them, an unmanaged switch would be the ideal choice.