The LG G Pro 2 is expected to be the company's new flagship device, out to take on the likes of the Samsung Galaxy Note 3, HTC One Max, and the Sony Xperia Z1 Ultra. This Techspirited articles brings to you all the rumored features and specifications of the LG G Pro 2. 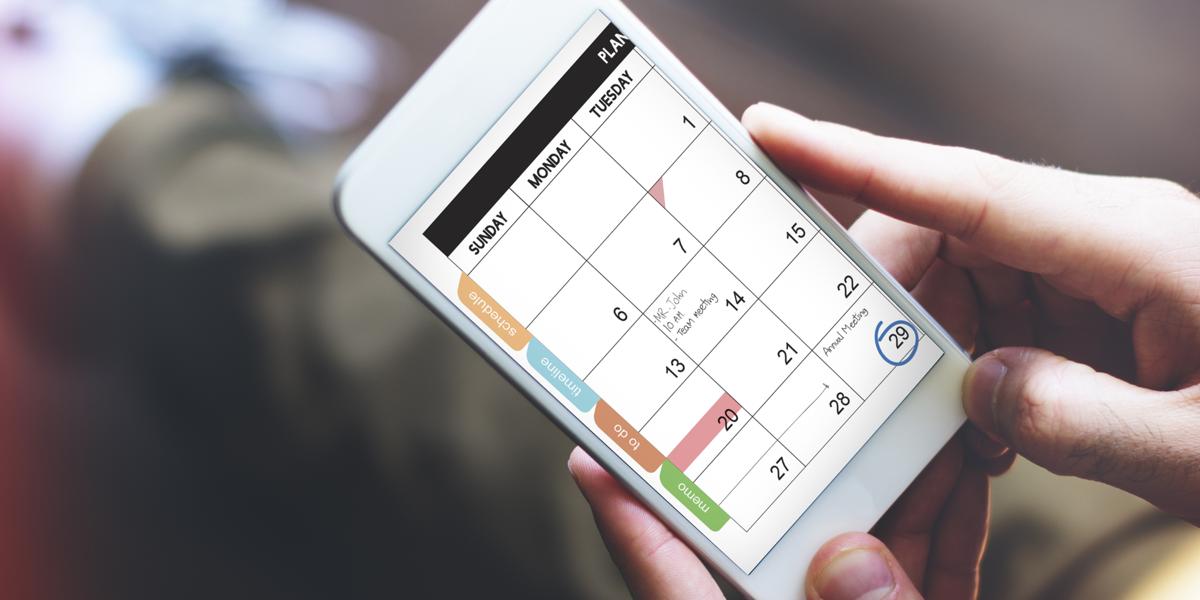 The LG G Pro 2 is expected to be the company’s new flagship device, out to take on the likes of the Samsung Galaxy Note 3, HTC One Max, and the Sony Xperia Z1 Ultra. This Techspirited articles brings to you all the rumored features and specifications of the LG G Pro 2.

Expected Release Date of the LG G Pro 2
LG is expected to release the G Pro 2 in South Korea on 13 February 2014.

You can read all about the LG G Pro 2 here.

LG is back with a bang. The Korean giant proved its might in 2013, finally resurrecting its dwindling fortunes in the mobile arena, with its mighty impressive smartphone, the G2. The reemergence of this giant has also seen a major paradigm shift, and suddenly, the race for the ultimate smartphone manufacturer is back for grabs. Of course, LG have a REALLY long way to go before they can pose a threat to their compatriot, Samsung. But this, in itself, is quite an accomplishment for the Korean conglomerate, considering that till just about a year ago, even the greatest LG fanatic would have agreed that the company’s tryst with mobiles was all but done.

LG got the ball rolling with the G Pro, and then set it up nicely for the G2 to really hit the ball right out of the park. After pocketing the award for the best smartphone of the year (Stuff.tv), rumors have surfaced of LG’s first major release of the year, the G Pro 2. The initial specs and leaked images of the phone point towards a great device to get the year started. Without further ado then, here’s plunging right into all the rumors, leaks, and probable features of LG’s next offering.

The images published by Korean site DC Inside show us a device which is very similar to the G2. It even retains the back-mounted hardware buttons of last year’s flagship. The phone is much larger than its predecessor and the G2. A thin chrome strip runs round the device, and gives it a premium look. The loudspeaker is at the back, unlike its placement at the bottom of the G2. It is expected to be available in white and black variants.

If the phone feels anything like the G2, which was surprisingly good for a plastic phone, then we surely aren’t gonna be complaining. Our only concern is with the back-mounted buttons. These worked great on the G2, but then again, it was a much smaller device which could easily fit in your hand. The larger size of the G Pro 2 might greatly hamper the usability of the buttons. The KnockON feature should hopefully come to the phone’s rescue.

The display on the G2 and the G Pro were to die for, second only to the pixel-rich display on the HTC One. The G Pro 2 is expected to retain the same screen as that on its predecessor, albeit a bumped up size of 6 inches. This might see a drop in pixel density, considering that it is a 1080p display, but that shouldn’t affect its quality by much.

LG, of late, has produced some absolute gems when it comes to displays, and we would expect nothing lesser from the G Pro 2. The beautiful IPS display should help the phone give the other phablets in the market a good run for their money.

The Korean site further states that the phone would feature the powerful Snapdragon 800 processor, just like the one found on the G2. This would be supported by 3 GB of RAM, making this one real powerful multitasking beast. There’s no word about the storage options on this device, but we assume that it would be on similar lines to the G2 (16/32 GB). We might also see the introduction of a 64 GB variant. We, however, would be asking for too much if we expected to find a Micro SD card slot in the mix. The battery too would at least be 3,000 mAh, to power the G Pro 2 through the day.

The Snapdragon 800 is one powerful processor. Although the 805 is the flavor of the season, it is only expected to find its way to mobiles towards the latter half of the year. The Snapdragon 800 should make short work of any tasks assigned to it, and the 3 GB RAM would probably make it an overkill. The 32 GB variant should be just about perfect for most users. We would probably see another Li-Po battery on the phone, and going by the one found on the G2, this too would be quite the marathoner.

LG has confirmed that the phablet will feature an impressive 13 MP camera, much like the one found on the G2. This time around though, it will pack the goodness of 4K video recording. It would also let you capture videos in slow motion. OIS will also stay on and ensure that shaky hands don’t spoil that perfect shot. At the front would be a 2.1 MP camera.

We’re over the moon with the fact that LG decided to bring in 4K into what seems to be one amazing package. It would now have enough teeth to take on the mighty Note 3, which also has 4K video recording. The G Pro 2 could, however, have the upper hand here with OIS on board. This is one shootout that we really look forward to.

The phone would probably run on Android v4.4 KitKat with LG’s skin on top. All the software tweaks from the LG G2 are expected to find their way onto the phone. The LG G Pro 2 is all set to be the next torch bearer for the company till the LG G3 gets here. The phone looks feature packed to the brim as it sets out to take on the other big guns in the industry. But is it really gonna be good enough? I guess we’ll find out soon enough. Stay tuned for more. Cheers.