The Ultimate Face-off: LED Vs. LCD Vs. Plasma Vs. DLP 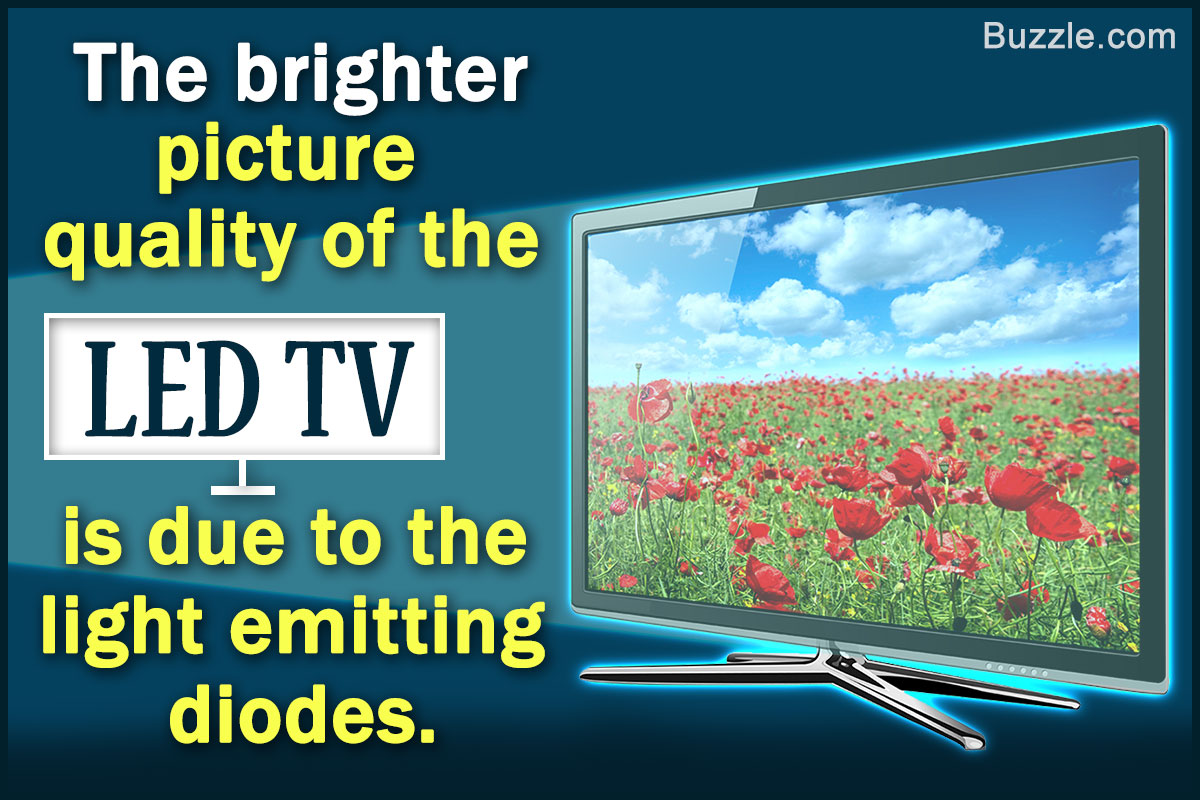 LED vs LCD vs Plasma vs DLP, I think many people would like to know which one is the best amongst these. All these four TVs are surrounded by questions like, are they worth my investment? What about size? Do they have the latest technology? So let’s answer all these questions in the following article…

Consumers shopping for flat screen TVs are getting burdened with more and more options. Well, are these options good or bad? Most people would agree that such innumerable options are really good because this directly benefits most consumers. If you ask me, this is good and bad. It is really good that people have options but it is bad that they have less knowledge about LED, LCD, Plasma and DLP. All these TV sets are made from different technologies. So let’s have a look at some points which are going to help prospective consumers select a better option from LEDs, LCDs, Plasmas, and DLP.

Which is Better to Buy: LCD or LED or Plasma or DLP

There’s no one person involved in this battle of different types of television sets; thousands of people are clueless when asked about this matter. Many don’t even have the slightest idea about their differences and these new age technological marvels have also changed the way people look at entertainment. So let’s have a detailed look at all four of them and see which one suits whom. 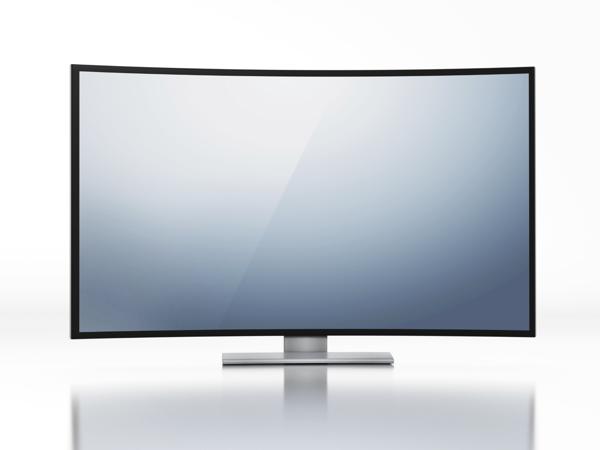 • LED (Light Emitting Diode) technology indicates the back-light system which is introduced in some new LCD televisions. It is not the chips which give out the high image content. LED chips and pixels do not produce their own light, they are back-lit.

• The only difference between LED TV and LCD TV is that LED use LED lights rather than using fluorescent back-lights which are found in every LCD TV. The current LED TVs available in the market come with two technologies: Edge Lighting and Full Array Lighting.

• In Edge Lighting LED, back-lights are placed along the outside edges of the screen, this helps to make the LED look thin. In the Full Array method there are many rows of LED lights behind the entire surface of the screen. The best part of the Full Array method is the LED lights turn on and off independently adjusting the brightness and the contrast of the picture. This gives the consumer a better viewing experience. 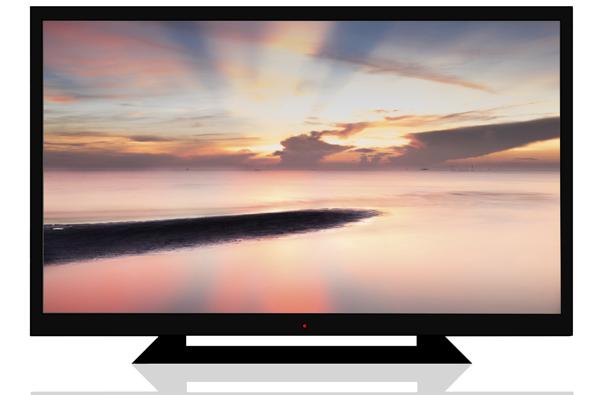 • LCD TV stands for Liquid Crystal Display and the TV is as true as its name. LCD TVs are one of the highest selling small screen TVs. LCDs, when first appeared, were actually very expensive and had small displays. This is the most preferred technology for the average consumers and the same technology is also used in laptop and desktop monitors.

• LCD are also a favorite among gadget gurus because of their sweet adjustment of price and size.

• Good thing about LCD is that they use less power, minimized glare, and are not susceptible to burn-in. LCDs which range from 32 to 50 inches are the highest selling TVs sets across the globe. However, if we compare the price rate of a 48 inch LCD TV, it is almost the same as a Plasma TV. But other than the price and size, consumers should also consider about the space which will be taken by the TV. 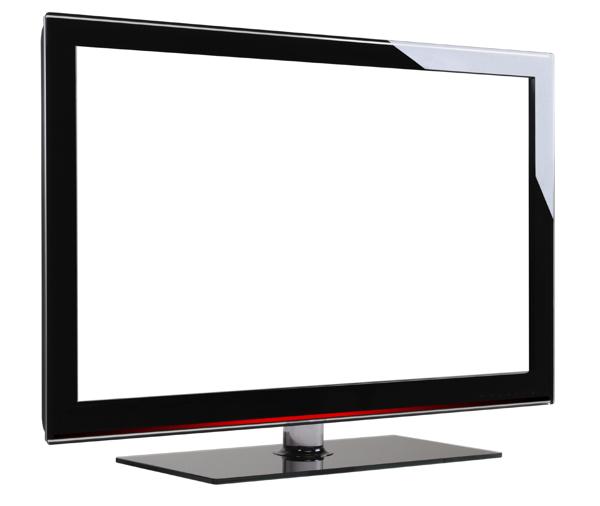 • Plasma TVs are considered as the big daddy in the world of flat screen HDTVs. Plasma uses the technology of the Cathode Ray Tube. There are lit bits of plasma which are excited when they are struck with specific pixels, which causes them to turn into a specific color.

• Plasma TVs are not dependent on back-lights, their technology diverges the intensity of the light to produce its own range of colors. Previous Plasma TVs suffered from a lot of problems like frequent heating but now companies make sure that these problems do not crop up. The price of Plasma TVs will increase according to their inch and they are ideal for a big space and area. As they don’t reflect as much light as LCD, they are ideal for dark rooms or rooms having a dark background. 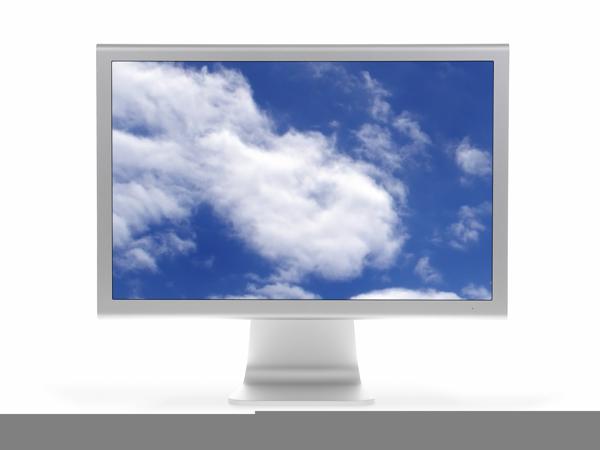 • DLP TVs can be still seen mainly in offices and sometimes in homes. They are economically priced and are considered a smart buy for someone who is looking for a quality product on a budget.

• DLP stands for Digital Light Processing and is a method for displaying video using rear projection light. DLP technology replaced the old Cathode Ray Tube Technology a few years back and unlike the old CRT, DLP TV is light weight and has flat screen. DLP is not as stylish as LCD or Plasma TV which is considered for their USP, but DLP is cheaper than LCD or Plasma and it offers the consumers deep black levels which are ideal for good picture quality.