A Short-and-simple Analysis of the LED TV Power Consumption

The LED TV is often championed as the best TV for power efficiency. This is indeed true in most cases. There are a lot of governing factors for this, which we shall view below.

You are here: Home / IT Jobs / A Short-and-simple Analysis of the LED TV Power Consumption 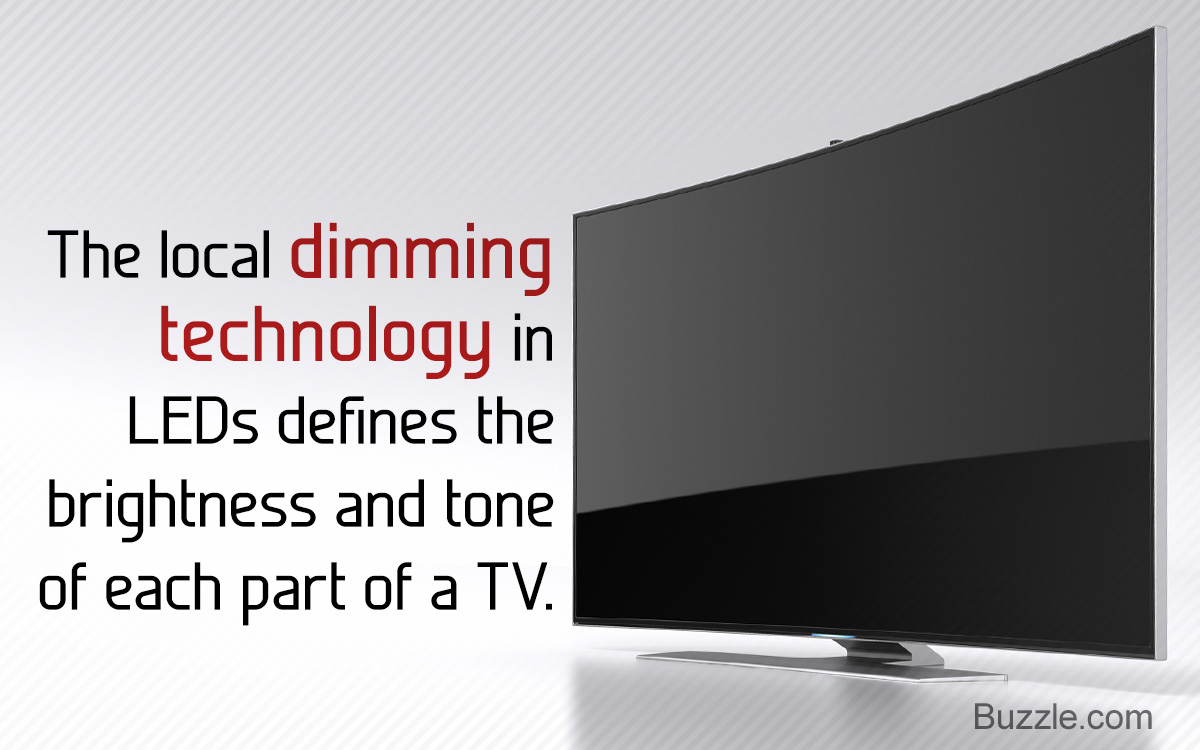 The LED TV is often championed as the best TV for power efficiency. This is indeed true in most cases. There are a lot of governing factors for this, which we shall view below.

The question about power consumption is gaining importance as people have become more aware of the global power crisis. And it is certainly good to know that people are taking matters into their own hands at an individual level, by concerning themselves with the power consumption of the electronic goods we use daily – our microwaves washing machines, computers and TVs.

A Few Facts that You Should Know
Before we head over to the actual analysis, there are a few bits of common knowledge that we all need to know.

The Brand Importance
As a direct result of competition between the different TV-making companies, we now have an extensive array of TVs that come in all sizes, shapes, with different technology, and different prices. Which means that the power consumption for all TVs will be different, even if you’re looking at different TVs of the same brand, or similar TVs of different brands.

The Screen Size
This is the prime reason for a TV’s high power usage. When people say that older CRTs were lighter on the electricity bills, they overlook the fact that modern LEDs are a lot bigger than the outdated CRTs. Same goes the comparison between different sizes of TV screens. The larger the screen, the bigger your electricity bill.

The Rate of Advancements in Technology
There have been heavy improvements in TV technology over the latter half of the past decade, with more upgrades still happening. That’s why it pays to know if your preferred brand is coming out with a new TV sometime soon. Or if you’re buying an LED TV from a company that is actually more popular of Plasma TVs. Plasma TVs are no longer the huge power hogs that they used to be, and LED TVs are no longer stereotyped as having an inferior picture quality.

The Standby Myth
Every post-2006 TV consumes extremely low amounts of power on standby mode, regardless of the type. It’s actually your TV accessories that consume quite a bit of power in these situations. Things like the digital set-top box or your gaming console continue to draw power when in standby mode. The TV does this too, but the amount is almost negligible, especially for LED TVs.

The Motivation for Higher Efficiency
Most of the white goods companies are taking cognizance of our concern for using electricity judiciously and coming up with goods that are ‘greener’. And with energy efficiency rating agencies firmly installed in a lot of countries, they have little choice but to come up with more energy efficient products. The LED TV is a prime example of this fact. While the LED TV came primarily with the promise of a better picture, one cannot fail to notice the environmental concern of the common man.

LED TV vs Plasma TV: This used to be so easy in the previous decade. But not any more. There are two main factors for this to happen:

If you keep the backlight off, then the LED may pull lesser power. If you use the Plasma TV on lower contrast and brightness levels, it will be slightly more efficient. The LED TVs can win in the long run, as power consumption by Plasma TV can increase gradually with time. It should also be noted that while Plasma TVs are becoming more and more efficient, there still aren’t as many choices in that league, as compared to LED TVs.

The final thing that you have to consider is the buying price. Plasma TVs generally cost less than LED TVs of the same size, by quite a bit too. The amount of time it will take for a Plasma TV to surpass the total expense (buying price+power usage) of an LED TV will usually be anything more than 5-6 years.

Therefore, you can buy an LED TV if:

LED vs LCD
This one is much easier. The LCD TV uses relatively older technology that consumes more power than the LED-backlit LCD TV. That’s because an LCD TV is the predecessor of the LED TV, which is nothing but and LCD TV with LED backlights. The difference in power usage increases as the size of the TV increases, making the LCD TV unfeasible for larger sizes.

It is interesting to understand how the LED technology itself facilitates lowered power consumption. The LED TV works on the LED light powered backlight platform. In high contrast images, while each individual Plasma cell of the Plasma TV continues to be lit, the LED technology ensures that in the areas of the screen required to be dark, the light emitting diodes (LEDs) simply switch themselves off, thus ensuring that no power is spent in lighting up a part of the projected image, which doesn’t need to be lit. The LED itself takes very little power to light itself up even for a brighter picture, thus keeping the power consumption per square inch to the minimum.

Ensuring that the Power Use Stays Low

There are of course ways that the power consumption is kept to the bare minimum. There are three basic criteria that define it, namely: type of technology, screen size and picture settings. So if you are using the LED TV anyway, then you’re already using the type of technology which is low in power consumption. The second point – screen size – makes a difference for the simple reason that there is more space on the television screen to light up. So a smaller screen size means lesser LEDs to light up and hence, lowered power consumption. The third point – regarding picture settings – most TVs today come with an inbuilt power save mode, which works on low brightness levels. In fact, TVs now come with sensors that turn the picture off when no one is in the room.

We can thus conclude that the LED TV is still the best one for power efficiency, although not with as solid a gap from the others as before. And it seems like it will still be the more efficient one for quite some time, with the Plasma TV catching up.