If you are one of those who is eager to install the Kubuntu operating system (OS), then firstly you need to understand its system requirements. The following Techspirited article lets you know the required computer configuration to install this OS.

You are here: Home / IT Jobs / Kubuntu System Requirements 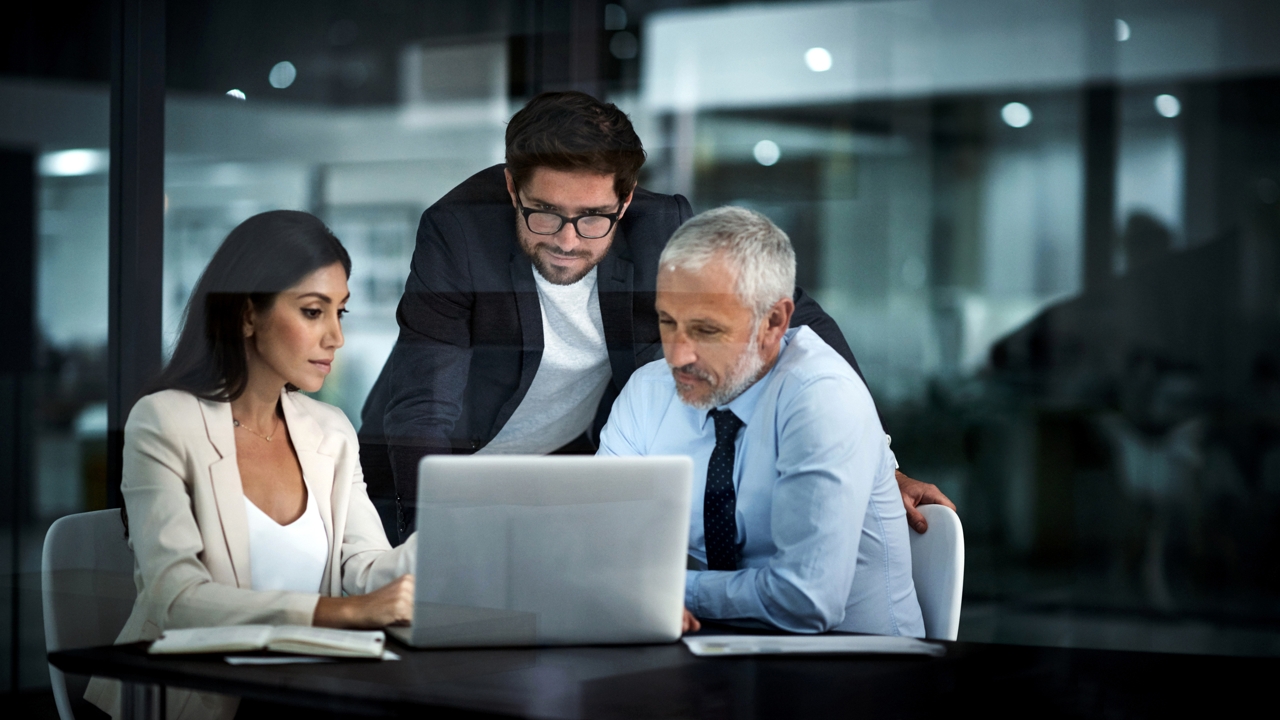 If you are one of those who is eager to install the Kubuntu operating system (OS), then firstly you need to understand its system requirements. The following Techspirited article lets you know the required computer configuration to install this OS.

Kubuntu is a new operative system that has been derived from Ubuntu. This Linux-based OS is indeed very popular as it employs the KDE graphical environment. The desktop environment that Kubuntu provides is user-friendly and innovative. Unlike Ubuntu that provides a simple GUI interface, Kubuntu with its KDE environment has an advanced graphical desktop. However, to install this OS, your computer should satisfy its system requirements.

Any computer operating system (OS), whether it is Linux or Windows, cannot be installed if the computer fails to fulfill the system requirements of that OS. The computer needs to satisfy certain criteria such as hard disc space and RAM in order to install an operating system. For instance, it won’t be possible to install the Windows Vista on a computer that has 128 megabytes of RAM. This is because Windows Vista requires at least 512 megabytes of RAM, to run properly on any computer.

The recommended Kubuntu system requirements are ideally best suited to install this new Linux-based OS. They allow to use all the features of KDE application. In other words, you can make use of KDE platform to the fullest, if your pc has the following system configuration:

Although, minimum Kubuntu system requirements allow you to install and work with this operating system, it is not possible to access all the features of KDE environment. They are given below:

10 to 15 years old computer will certainly require upgradation to satisfy its system requirements. However, in today’s times, upgrading a computer is not a costly affair and one should not mind shelling some money, especially to install this new innovative KDE application.

Once your computer satisfies the aforementioned Kubuntu system requirements, installing it is very simple. This new desktop environment is available on CDs and you don’t have to pay a penny to buy those CDs. You need to access the official website of Kubuntu to know how to get the CDs for free. Simply put the CD into the CD player and follow few simple instructions to install it. On the whole, KDE environment is easily customizable and can support a wide range of applications.