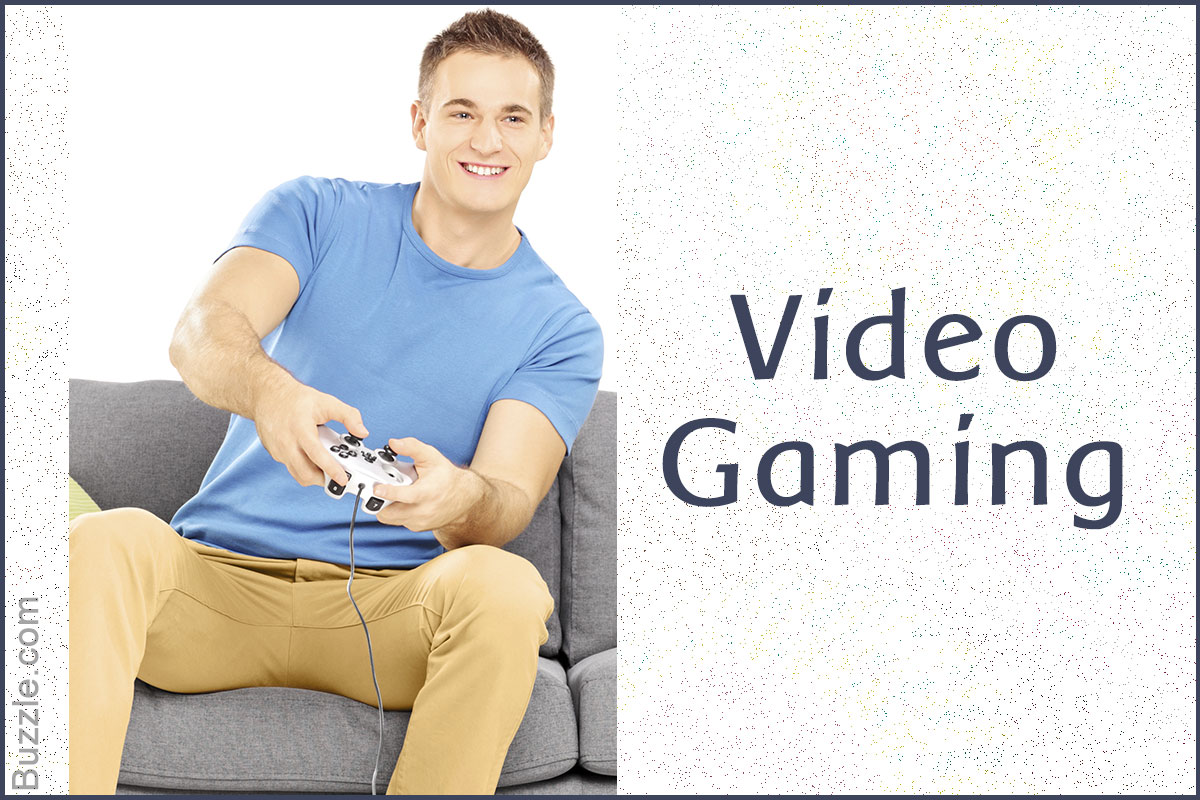 Are you wondering how to flash your Xbox 360? Wonder no more. The paragraphs here will tell you all you need to know…

Flashing you Xbox will allow you to… …play CDs that you have created as a back-up, play game downloads, and also download audio/video, besides other stuff from the Internet.
Knowing how to flash your Xbox 360 video game console can open up many new avenues for you, and show you things that you probably had no idea your console could do. An Xbox 360 is one of the best video gaming consoles available in the market right now, and it has tremendous scope, apart from merely playing your Xbox 360 games.

One of the worst things that can happen to an Xbox 360 owner is to find the CD of a game scratched and beyond use. It is for a situation like this that you must make backups of all the games that you purchase. If you do not do this, then you would be well advised to do so as soon as possible. If you learn how to flash the drive of your Xbox 360, you will be able to play these backup CDs with ease. Without a flashed Xbox, you will be unable to play and use these backup CDs. Needless to say, in order to play them, you will first have to burn them. If your original game CDs are scratched, you can even attempt to fix scratched Xbox 360 discs.

Why Flash An Xbox 360?
Flashing an Xbox 360 simply means that you are downloading and installing some firmware upgrades on your console, and this firmware helps you carry out many additional tasks with your console. Apart from being able to play backup CDs, flashing your Xbox 360 will also enable you to play game downloads, download videos, movies, songs, and other things from the Internet. It is for this reason alone that so many people want to learn how to flash the hard drive of their Xbox 360.

This hard drive is just like a PCs hard drive and contains many units inside. Your PC does not come with all possible programs installed in them, so you have to download them and install them yourself. This is exactly what you are doing when you flash your Microsoft Xbox 360 console.

Flashing Your Xbox 360
Now, in order to do this, you will have to open your console, so be warned that doing so will nullify your warranty. Proceed at your own discretion and with extreme caution. First, you need to figure out which DVD drive your console uses. It can be any one out of Phillips, Hitachi-LG or Toshiba-Samsung. Flashing the Xbox 360 cannot be carried out for a Phillips DVD drive, for reasons beyond the realms of this article.

What you are going to be doing is enabling your console to download software and programs from another source, and this source will be provided by your PC.

Voila! Your Xbox 360 drive has been successfully flashed. If you’re wondering how to flash the Xbox 360 with your laptop, or even without opening it, know that this is not possible. The console will have to be opened in order to flash it. Also, you will not be able to open your laptop computer and then flash the console with the DVD drive. You have to use a desktop computer.

This is a slightly complicated process, if you do not know much about your Xbox 360 console or about SATA ports and wires. Read about them extensively before you attempt to flash your Xbox 360 console. If you can’t figure it out, you might want to seek some help, or then not tamper with it at all, rather than have a shiny black box which will serve as a good little table for a kid’s tea party!