Launched by GreatCall, a cell phone service provider based in San Diego, Jitterbug cell phones are easy-to-use phones for seniors. The following write-up provides information about the features and shortcomings of these cell phones.

You are here: Home / IT Jobs / Jitterbug Phone Reviews 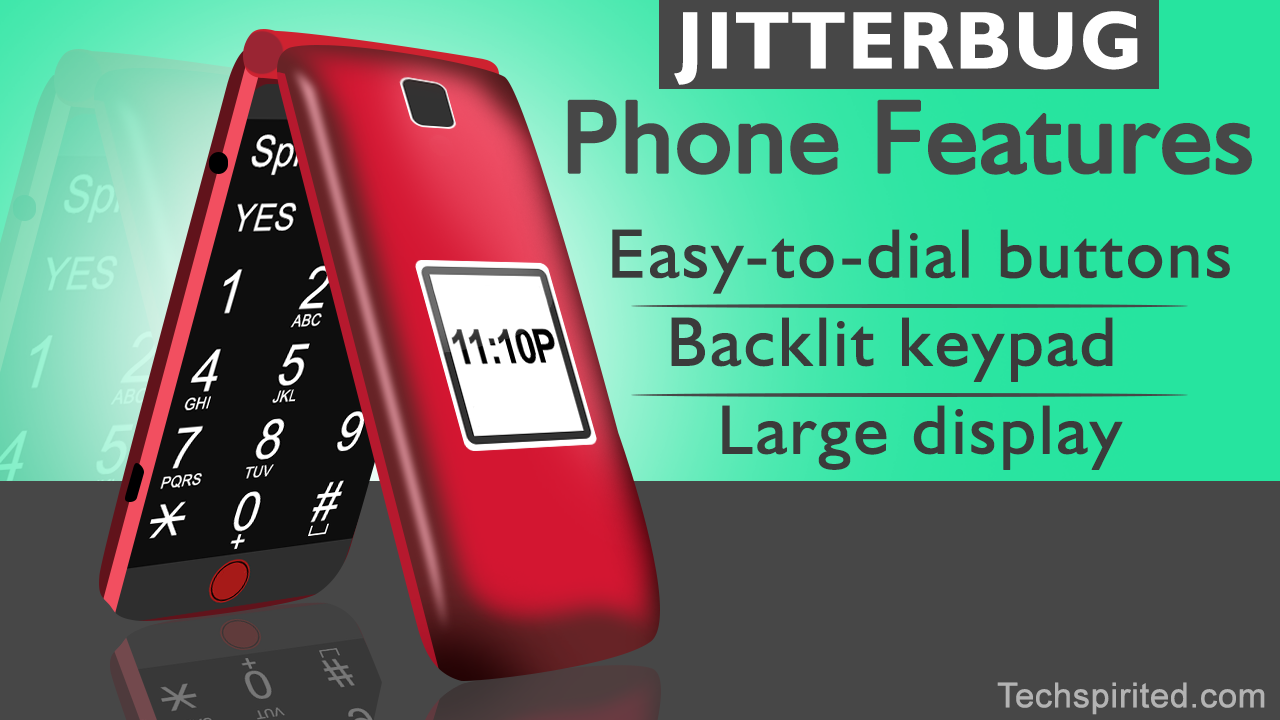 Launched by GreatCall, a cell phone service provider based in San Diego, Jitterbug cell phones are easy-to-use phones for seniors. The following write-up provides information about the features and shortcomings of these cell phones.

Arlene Harris and Martin Cooper are wireless veterans and founders of GreatCall Inc., the parent company that offers wireless service, partnered with Samsung to make their first Jitterbug cell phone in 2004. Since then, many models have been introduced.

The objective behind the development of Jitterbug cell phones was to provide a cell phone that is easier to use than a standard cell phone, with the aim of targeting people affected by some degree of visual impairment, or others who are not interested in using cell phones with complex features.

Jitterbug phones basically cater to seniors or people who have poor vision. The large-sized, easy-to-dial buttons, large display, easy-to-read phone book, speaker phone, adjustable ringer, adjustable call volume and voice-activated dialing are great features that make the use of cell phone a much simpler task for seniors. It is a simple phone, with ‘YES’ and ‘NO’ buttons and a 10 digit keypad.

Jitterbug Dial and Jitterbug One Touch

However, these phones are not available currently, but there are better versions of Jitterbug phones in the market. We will discuss about these, so that you get a better insight before buying one for yourself.

Jitterbug Plus was launched in 2012, in red and silver colors, of which only the silver color is available now. It comes with a built-in 1.3-megapixel camera. It has a 2.2″ inside color screen and a 1.3″ outside color screen. It allows the user to upload photos to social networks easily. It also has a good speaker, which again comes as an advantage for the seniors, allowing them to enjoy every part of the conversation with their loved ones.

This phone looks similar to Jitterbug Plus but there are a few changes in its features. It has a built-in storage of 1 GB which cannot be expanded. It has a rear camera with 2-megapixels and can save over 1000+ photos. The inner display is 3.2″ whereas the outer display is 1.44″.

The phone has bigger buttons. The buttons on this phone such as On/Off, Spkr, Yes and No makes it very simple for seniors to use. This phone also has Wi-Fi and bluetooth feature. The price of this phone is $99.99.

In the year 2012, Jitterbug entered into the smartphone arena with Jitterbug Touch, taking into account the growing need for a simple, entry-level smartphone for seniors. This phone is however not available. Jitterbug touch 3 is an upgraded version of Jiterbug touch which is available in the market.

This phone runs on Android OS 4.4.2(Kitkat). It has a RAM of 1 GB and a ROM of 8 GB. The memory can be expanded upto 64 GB. Other features include Wi-Fi, Bluetooth support. The price of this phone is $150 and keeps changing constantly.

This is the latest Jitterbug smartphone in the market. This comes with a big screen of 5.5 inches. The icons and the letters are even larger making it a lot easier for the seniors to look at. One can get a good internet experience as this phone has 4G LTE connectivity. It also comes with both front and rear facing camera being 2-megapixels and 5 megapixels respectively.

It has an internal memory of 8 GB which can be expanded upto 32 GB. It has a RAM of 1 GB. It also has a 5star app which can be used in case of emergency. Bluetooth and Wi-Fi are other features of this phone. This phone costs $149.99.

As far as the Jitterbug coverage is concerned, the parent company, GreatCall is a Mobile Virtual Network Operator. This implies that GreatCall purchases time on other carrier’s towers.

At present, it uses Verizon towers. So, if you are planning to purchase this phone, do check local coverage maps. It would be a good idea to inquire about the reception and performance by Jitterbug users in your area, or by going through Jitterbug phone reviews.

Though the original model might seem to be good for people who don’t like complicated gadgets and just want to use the phone for calling their friends and family, the reviews have still been somewhat mixed. Though the handset is sturdy, it is pretty bulky. Some people have complained that the price is too high for a phone that is so basic.

Cheap cell phone plans would certainly be an added advantage when buyers are seniors, who may not have a disposable income. Some of the additional features are fee-based, and charges for some of the health services are quite high. There have been complaints about the service plans and billing. Many users seem to be highly annoyed with their unsatisfactory customer service.

The reviews are somewhat mixed for the smartphone as well. There are times when the screen becomes unresponsive for a short period, or goes blank while switching apps. Besides the slow 3G network that it works on, there are also some issues regarding the storage capacity. Those who are interested can increase the storage with a memory card.

Now that you have some idea about the features of Jitterbug phones, you may be able to decide whether this phone will work for you or not. Do keep in mind that this phone has received mixed reviews, and many have criticized their customer service.

Check out its features and see if Jitterbug can really fulfill your requirements before you get one for yourself. This is to ensure that you take a well-informed decision. 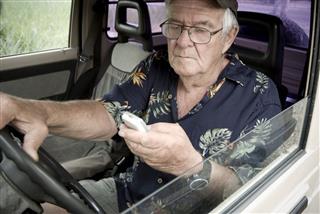 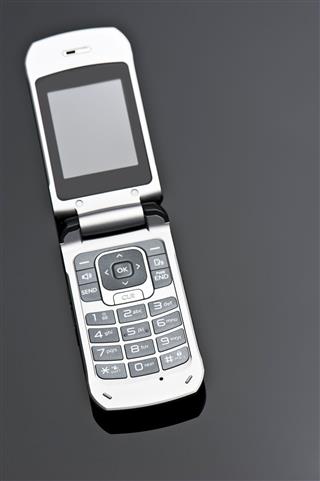 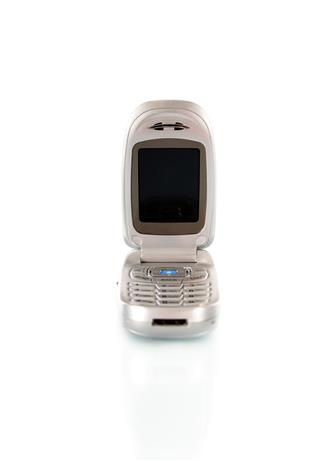 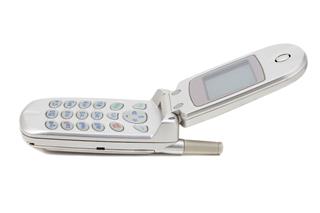 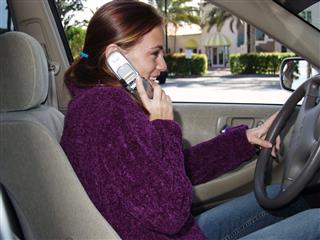 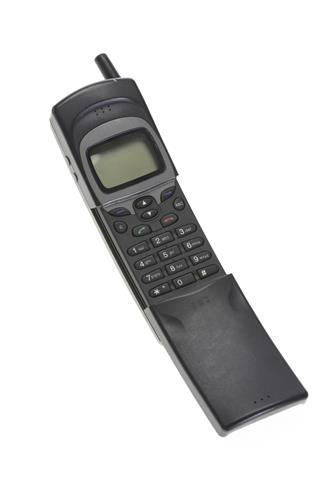