Is Wearable Technology the Future of Fashion?

The rise of wearable technology in recent years has led to some exciting possibilities in the fashion industry. With a variety of devices being developed almost everyday, the demand to make them portable is on the rise; and what better way to do so than incorporate them in clothing! So, is wearable technology the future of fashion? Let's find that out in this Techspirited article.

You are here: Home / IT Jobs / Is Wearable Technology the Future of Fashion? 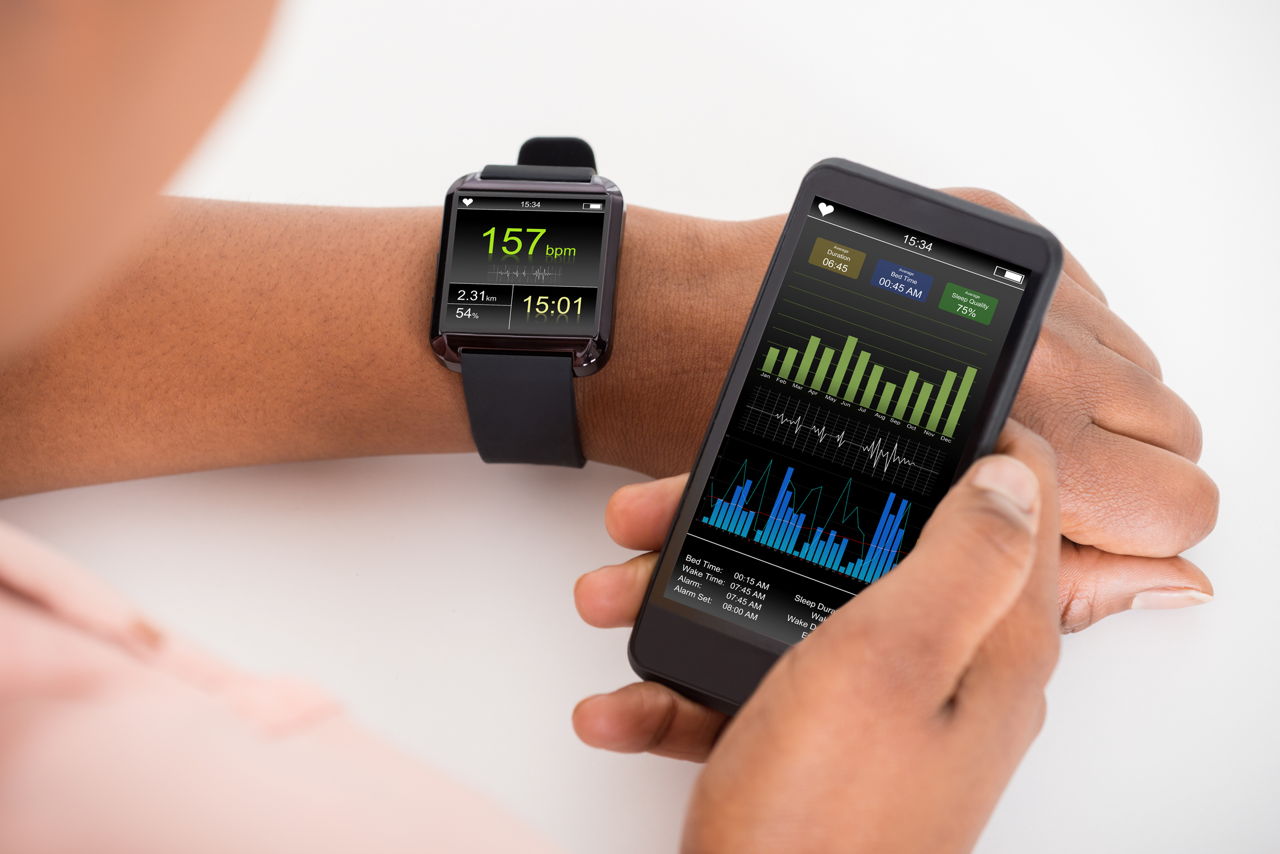 The rise of wearable technology in recent years has led to some exciting possibilities in the fashion industry. With a variety of devices being developed almost everyday, the demand to make them portable is on the rise; and what better way to do so than incorporate them in clothing! So, is wearable technology the future of fashion? Let’s find that out in this Techspirited article.

Niche Markets
Wearables would appeal to niche markets for sometime. Unless and until the technology doesn’t reach mass markets, growth in this field would remain restricted.

Wearable technology, also referred to as tech togs, includes clothing and accessories which have advanced technologies incorporated into their design. The need to carry devices and gadgets while traveling and at work has necessitated developing portable and lightweight technology. Wearable technology takes this idea a step further. It blends technology with fashion.

These days, everyone is interested to paint a rosy picture of how any and every new technology would gracefully merge with fashion. However, it would also be necessary to take into account its practicability. Many technological developments have been made in the area of wearables; however, popularity of the products arising from these developments would depend mainly on utility and feasibility.

How Would Technology Influence Fashion?
Wearable technology is today one of the biggest driving forces in the area of fashion. However, its future growth depends largely on response from mass consumers. There is also a danger of wearable devices being restricted to use by high-end consumers. Feasibility and affordability are amongst the biggest factors which would determine the future of wearable technology in fashion. The rise in its popularity would be directly proportional to the reduction in prices of the devices.

InteraXon’s Muse Headband
Muse is a brain-sensing headband manufactured by ‘InteraXon’, a company based in Canada. This device sends out brainwaves to your phone, tablet, etc. The company claims that Muse helps reduce stress, and improves concentration and memory. The sensors of this device touch the wearer’s ears and forehead, from where the waves are captured.

Google Glass
This device consists of an optical head-mounted display (OHMD). Google Glass is basically a wearable computer, which allows users to do most of the functions they perform on a smartphone device, in a hands-free format. The device comes with a 5 MP camera. Voice commands can be used to operate Google Glass.

Pebble Watch
Developed by Pebble Technology, Pebble watch connects with Android-based smartphones and the iPhone, by means of Bluetooth. There are many apps of Pebble that one can make use of.

E-textiles
One of the distinguishing features of e-textiles is the seamless integration of elements of electronics technology with textiles. Actuators, sensors, and microcontrollers, are amongst the elements incorporated in e-textiles. Touch buttons designed in the textile form can be used to operate electronic devices, like a music player.

Solar-powered Dresses
Incorporating a solar panel in a dress can help you charge your mobile phone, mp3 player, and other such smaller devices. Research conducted in the Cornell University has led to the development of a technology which allows converting cotton fiber into conductive material. The fabric would not only be conductive, but also resistant to bacteria; it would also filter toxic gases.

Hug Shirt
The ‘Hug Shirt’ was given Time Magazine’s best Invention Award in 2006. Invented by Francesca Rosella and Ryan Genz, the Hug Shirt allows users to send hugs over distance by means of sensors. The warmth and strength of a hug can be experienced when the data from the sender’s shirt is sent to the receiver, via mobile phone.

Wearable Drum Machine T-shirt
The wearable drum machine T-shirt by ‘ThinkGeek’ is one of the best examples of how wearable technology would change the fashion scene. This T-shirt comes with drum pads on the front. These pads can be tapped with the fingers to make even the most complex beats. The mini-amplifier which comes with the product can be clipped to the trousers.

Is Wearable Technology Bad Fashion?
There are many who consider wearable technology to be bad fashion. In fact, some of them do not consider it fashion at all. Critics have called wearable technology just another trend, which would eventually lose its appeal. Technology would be incorporated in clothes mostly in the form of accessories. The fabric and other elements of clothing wouldn’t undergo a major change. Therefore, technology won’t influence the changes in the fashion in the real sense. Experts in this field are opposed to including technology in clothing. The main reason is that, gadgets and clothes don’t merge into each other seamlessly. Wearing such clothes would create a kind of an awkwardness, which would make it difficult for the wearer to carry them gracefully. However, technology continues to influence fashion because of its utility factor, and ways would be devised to make these clothes comfortable to wear.

Today, the wearable technology sector is still developing and is in its nascent stage. Getting used to wearable gadgets would require some time. The important thing to remember is that, only the most feasible and utilitarian technology would eventually prove to be successful in the mainstream market.