Is it Dangerous to Talk on the Phone While it’s Charging? 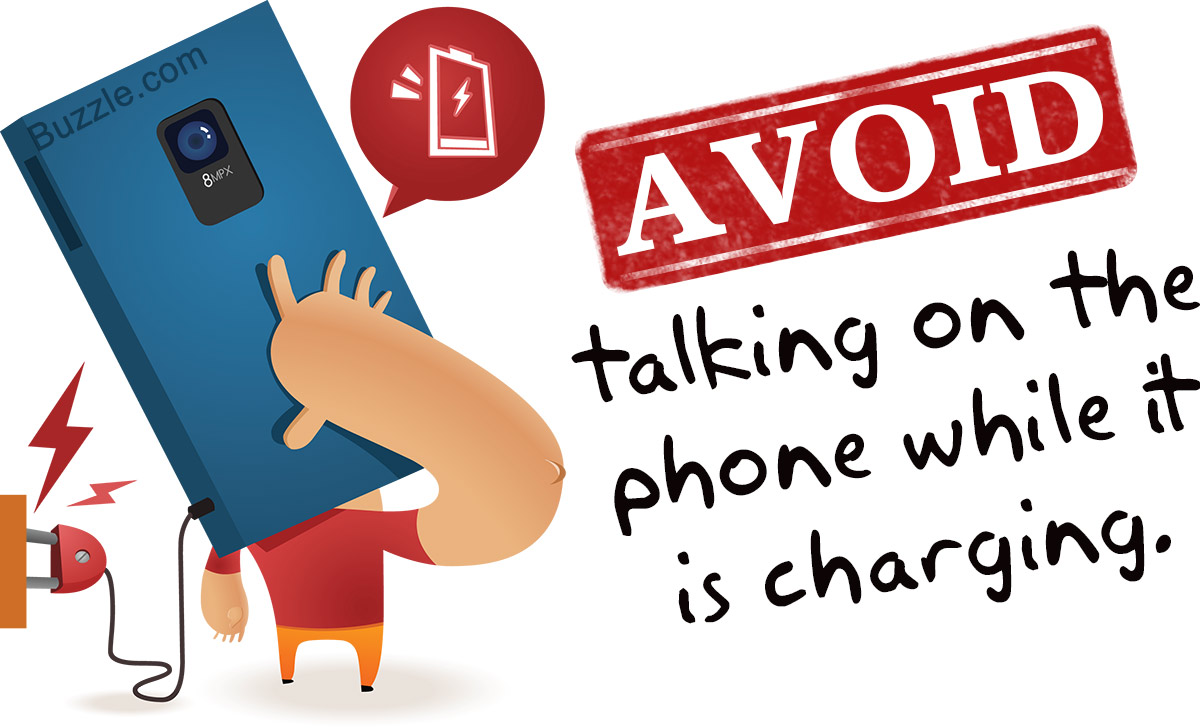 There are several cases of cell phones catching fire or exploding all of a sudden, thereby causing injuries to their owners. Most of these incidents seemed to have happened while the phone in question was charging. So, is it dangerous to talk on the phone while it’s charging? Find out in this Techspirited article.

According to the World Health Organization, at the end of 2009, there were an estimated 4.6 billion subscriptions for cell phones. In many places around the world, cell phones are the only reliable form of communication.

Probably one of the greatest inventions of the 21st century, a cell phone is a device that has changed the face of communication. A cell phone is powered by a battery which gets exhausted when using the phone, and needs to be charged regularly.

While charging, cell phones have, at times, exploded and caused electrocutions and fires. However, these have been linked to faulty or damaged batteries or unauthorized charging cords. However, are cell phones really safe, or there are any health hazards associated with them?

The Story So Far 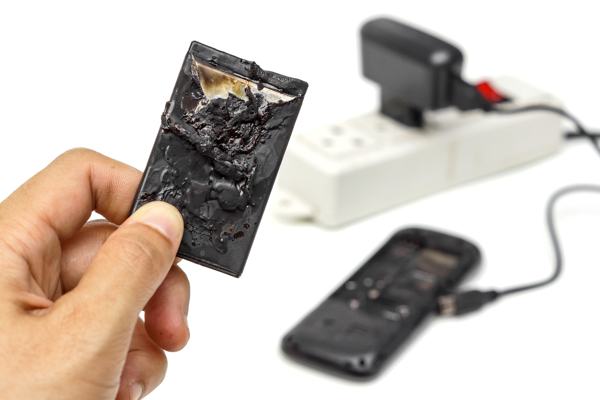 Emails have circulated in the past which mention the hazards of using a cell phone while it is charging. The following cases have been reported which claim that death occurred due to the explosion of the cell phone battery:

According to reports, in 2004, an Indian, K. Viswajith, was electrocuted when he answered a call on his mobile phone while it was being charged.

There was an incident which occurred in 2005 that electrocuted a Nigerian man in a similar way.

In another case, a man from California suffered painful second- and third-degree burns after his phone exploded.

Also, in July 2013, a Chinese stewardess was reportedly killed after she answered her Apple iPhone 5 while it was charging. Apple Inc. is investigating her death.

These are some fatal cases that have been reported when the phone was answered while it was charging. There have been numerous instances of cell phones exploding or catching fire all of a sudden, causing injuries to their owners. Most of these incidents were said to have occurred as a result of the use of faulty and/or unauthorized batteries.

As long as you are using factory-authorized batteries and power supplies, which ensures their compatibility and shelf life, it is safe to talk on a cell phone while it is charging.

How to Avoid the Problem

Regulation and safety protocols of electronics are of prime importance, and mobile phones are one of the most closely monitored electronic devices. To prevent such mishaps from occurring, the U.S. Consumer Product Safety Commission recommends certain safety precautions: 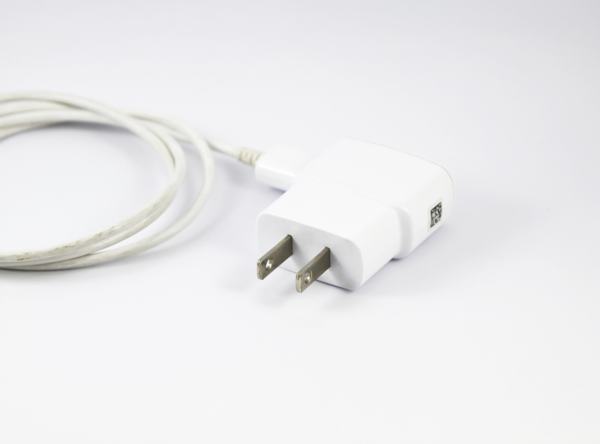 ► Do not use fake batteries or chargers. 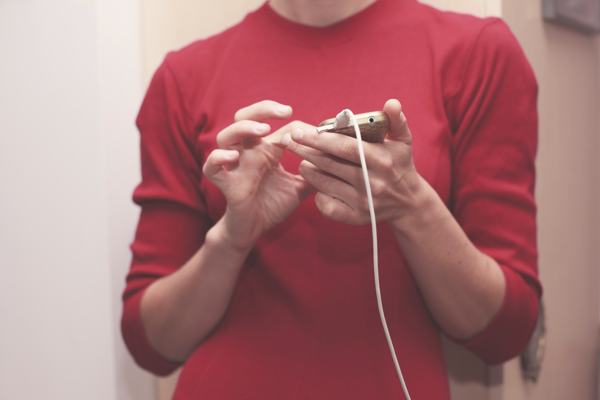 ► Do not speak on the phone while it is charging. 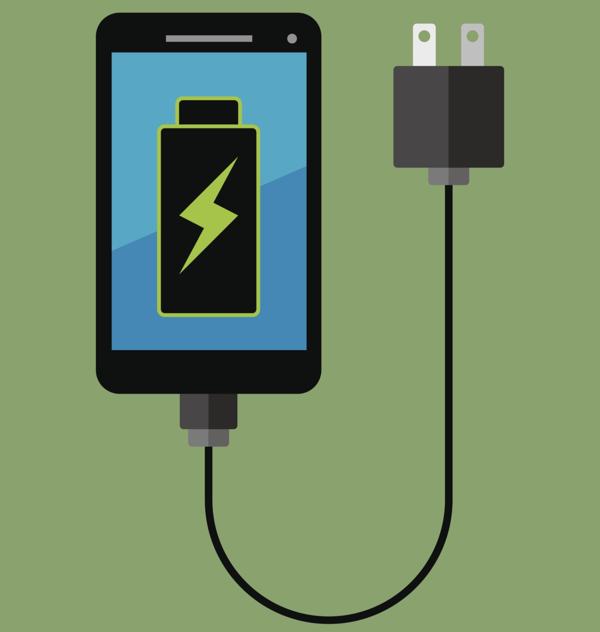 ► Plug off the mobile as soon as it is fully charged. Do not let the battery overheat. 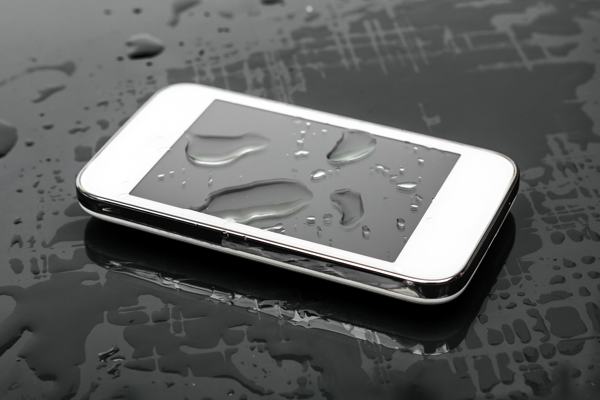 ► Do not charge a wet phone as the mobile phone circuit can be seriously damaged, and a current passing through the wet phone can cause it to explode. So, wait till the phone has dried up properly, and only then charge the phone. 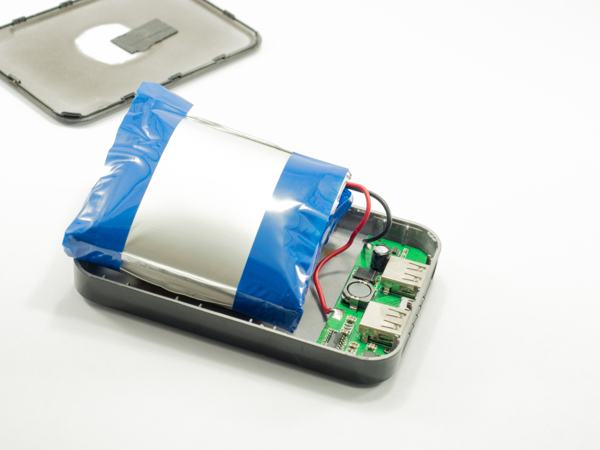 ► Damaged batteries should be replaced immediately. Avoid tampering with the battery and bringing it in contact with other metal objects in the vicinity of the phone. 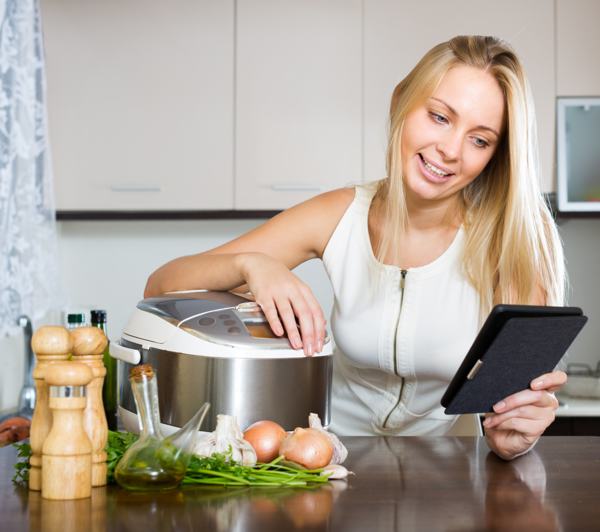 ► Avoid placing the mobile near heating appliances, or areas where it may get overheated, like sunlight, kitchen stove or gas, microwave oven, iron, or other radiation-emitting appliance.

Also, make sure that the mobile, charger, and battery, are all from the same brand. This determines their compatibility and minimizes the risk. Follow the instructions given by the manufacturer regarding the usage, storage, and recharging of the battery.

Other Harmful Effects of Cell Phones on Health

According to the World Health Organization (WHO), the radio frequencies emitted from cell phones cause heating of the tissues and skin. However, studies are yet to be conducted to prove that these frequencies affect sleep, cognitive function, or heart rate. A study by the American Society for Reproductive Medicine shows that the heat and radiation emitted by cell phones slows down sperm motility and decreases potency, especially in those users who frequently use cell phones.

Overuse of anything, whether good or bad, is harmful. So, let the phone charge completely before using it, to keep you safe, sound, and prevent the occurrence of any accidents or mishaps.