This article will give you an iPhone Vs Droid comparison, and help you make a decision between the two. Here we speak about the iPhone 4 up against the Droid X and the Droid 2.

You are here: Home / IT Jobs / iPhone Vs Droid 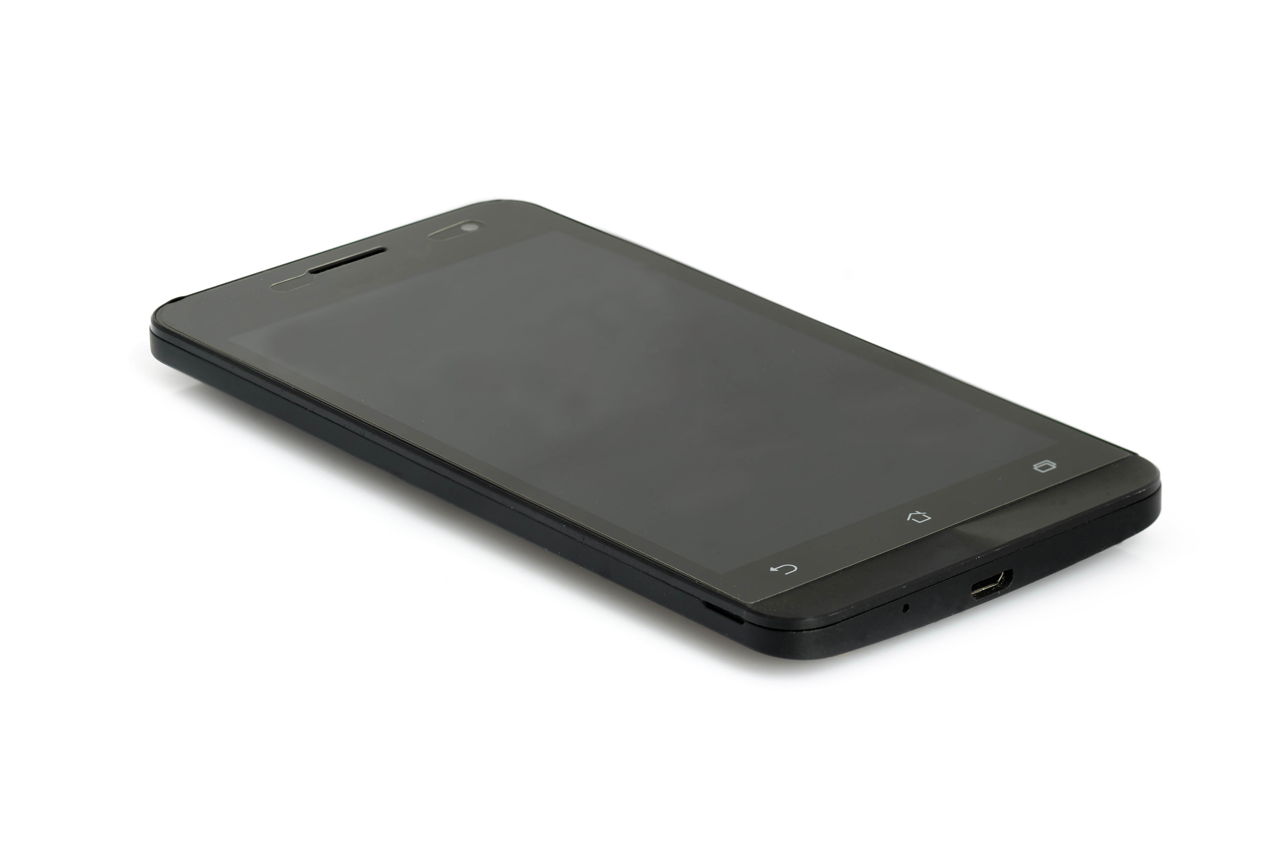 This article will give you an iPhone Vs Droid comparison, and help you make a decision between the two. Here we speak about the iPhone 4 up against the Droid X and the Droid 2.

In the smartphone wars that are increasingly taking shape around us today, an interesting battle that is arising is that between iPhone Vs Droid. These are two mammoth brand names in the industry, and they are fast changing the way we carry out our mobile activities. There are many who are convinced that the iPhone is the ultimate smartphone to own, and it is hard to argue with this. The Droid series released by Motorola are just the latest in a long line of supposed ‘iPhone killers’, and admittedly they have come the closest. When we speak of the iPhone in this comparison we refer to the model, the Apple iPhone 4G, which was released in June 2010. On the other hand, a Droid refers to one of two models – Droid X (released in July 2010) and Droid 2 (released in August 2010).

The primary difference between iPhone and Droid is that of the operating system, or the platform on which they function. iOS and Android are two of the best and most user-friendly platforms available today, and both have their strengths and attractive points. Android is growing at an enormous rate, and it seems that it is only a matter of time before it overtakes iOS though, and the main reason for this is the large number of mobile manufacturers that are allowed to work with Android. This simply increases the number of handsets that function on Android, and here you will find many HTC, Motorola, and Samsung mobile phones that use this platform. The iOS, on the other hand, is only limited to the Apple iPhone. With this in mind, here is an iPhone Vs Droid review that will clear up many things for you.

These were some of the salient features of both these devices. Apart from these, they both have standard features as far as telephony, connectivity, and multimedia are concerned. Many people claim that the Droid X deserves to top the list of the top 10 Android phones around today, and there are also plenty of people who claim that the iPhone is the best phone ever, period. Different users of phones have different needs from their smartphones so it is impossible to say which one is better, but this list of advantages of each model over the other will be useful to you.

Advantages of iPhone 4 over Droid X

Advantages of Droid X over iPhone 4

Based on what we have seen, this battle between iPhone Vs Droid X is a close one, but in my opinion the Droid X edges it. It offers far more features and thus represents greater value for money. The iPhone 4 is a great phone, but it is meant for people who do not mind paying a premium to own something that is not as functional as its rivals.

The biggest difference between the Droid X and the Droid 2 is the sliding QWERTY keyboard on the Droid 2, which makes this the true successor of the original Motorola Droid.

Advantages of Droid 2 over iPhone 4

In my opinion, the iPhone 4 beats the Droid 2, hands down. Only people with a real fondness for a QWERTY keyboard will choose this phone over the iPhone 4, but the keyboard on the iPhone 4 is no slouch either. Android 2.2 brings many advantages with it, but the Droid X will soon get an update, and this will make it even better than the iPhone 4, in my opinion. The Droid 2 though ,is something that you can avoid. With this information on iPhone Vs Droid, you can now make an informed decision about which smartphone would represent the best buy for you. You must remember that there is no such thing as a perfect smartphone, and it all depends on what you want out of your phone, and what your primary usage is going to be like.