You can almost buy yourself a very basic phone with the difference in the prices of the iPhone 4S with and without a contract. A few things to consider before you make up your mind about which way to go...

You are here: Home / IT Jobs / iPhone 4S Price Without Contract 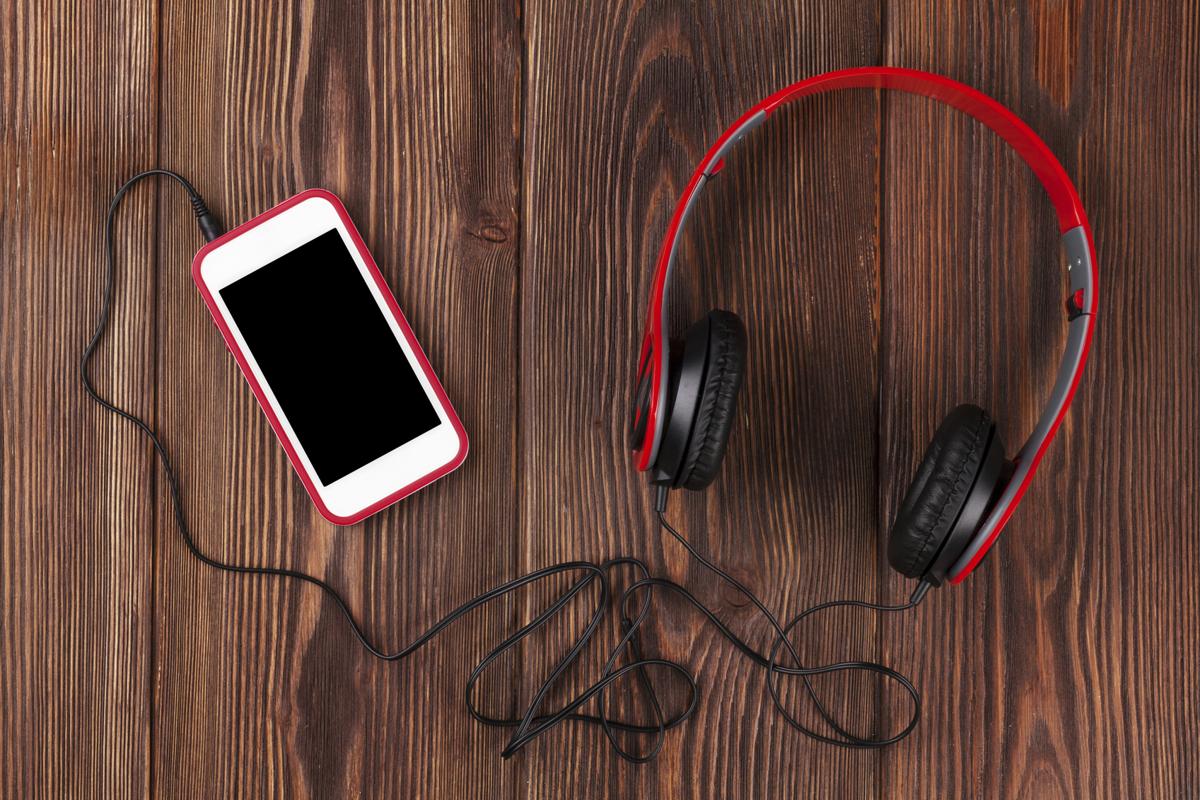 You can almost buy yourself a very basic phone with the difference in the prices of the iPhone 4S with and without a contract. A few things to consider before you make up your mind about which way to go… 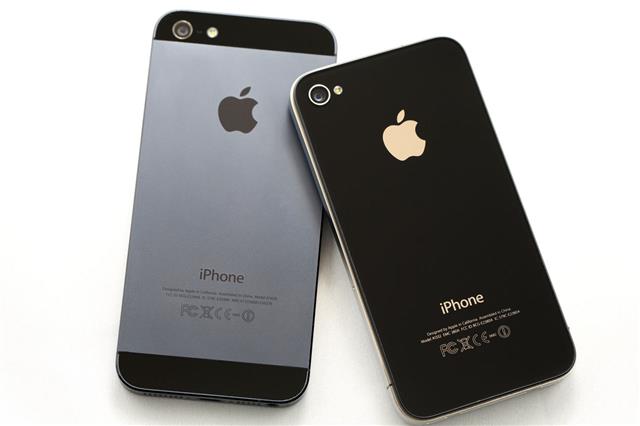 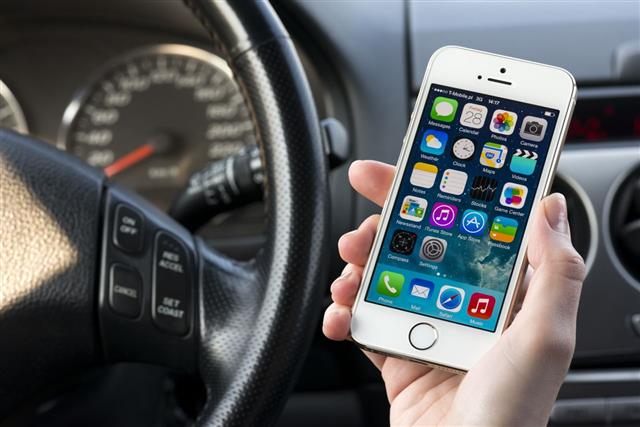 Don’t let the humble little ‘i’ fool you, in the world of technology or in fact the world itself. Few things get any bigger than Apple and their revolutionary iPhone. You may love or you may hate it, but the truth is there’s no ignoring the iPhone.

Apple’s newest baby (more of the same old baby on steroids!), the iPhone 4S doesn’t look or feel very different from its predecessor, the iPhone 4, except for the slight change in the position of the mute button and an additional ‘black line’ by its side. It packs a powerful A5 dual core processor, the same as the one in the 3rd gen iPad, a niftier GPU, claimed to be 7x faster than the iPhone 4, and a new 8MP camera that captures some amazing still shots, and shoots videos at 1080p at 30fps.

Apple have also gotten a ‘death grip’ on the entire ‘antennagate’ issue by adding another antenna in their latest phone, which now is a truly global phone, as it supports GSM and CDMA networks. Another change in the 4S is that it now comes in a 64GB variant as well (twice that of the max 32 GB on the iPhone 4). Add to the mix, an ‘intelligent’ personal assistant in Siri on board the 4S, and we surely have a winner on our hands.

Contract Vs. No Contract

You can purchase a locked phone or contracted phone, wherein you will be unable to use the device with any other service provider, except for the one you are buying it from. The advantage here is that the price of the phone is considerably lower. You will also have to pay a monthly fee, irrespective of your usage of the device, for the duration of the contract. This duration can be either one year or two years.

The price of a phone without a contract is much higher than the price with one, but the advantage here is that you can switch between service providers as and when you please. There is no obligation to pay a monthly fee as well. This suits people whose usage of the phone is lesser, and thus they save themselves from paying a monthly fee that will exceed their usage by a fairly large amount.

So how much does the iPhone 4S cost when you buy it without a contract? Without a contract, this beauty would cost you $649 for the 16GB version, $749 for 32GB, and $849 for 64 gigs. This price is for the United States alone, and there are bound to be some variations when you compare this price to that in other countries. There are some countries where the prices for the iPhone 4S will be even greater for this, and one of the primary reasons for that is the ability to use the phone on other networks. Also, there are many countries around the world where the iPhone 4S is only available for purchase without a contract.

To compare, on any of the major networks (AT&T, Sprint and Verizon), the 4S is available on contract – $199 for 16GB, $299 for 32GB, and $399 for the 64GB variants, with very tempting rate plans. The difference as you can see is quite vast. If you are caught in a dilemma between a contracted and a non-contracted iPhone 4S, then you need to consider various factors like your running deal with your current service provider, the amount of usage you are likely to have on the phone, and the value-added services provided by the service providers. You might want to take all this into account before making a sound and well-informed choice.

With the rates for the 4S being slashed, and all the major carriers bundling it with some real nice rate plans, our suggestion is that you buy a contracted iPhone, and choose a deal that suits your requirements and expectations. The iPhone 4S price without a predetermined contract is a good $450 costlier, and you need to figure out if you will be saving $450 over the contract term. In most cases, this will be a beneficial deal for you. AT&T, Verizon and Sprint provide excellent network facilities, amongst a host of other features, and they also facilitate the use of the Apple Store for downloading various applications to your iPhone.

The 4S is by no stretch of imagination a cheap phone, but it certainly has the looks and an impressive spec sheet to show for it. One thing is for sure, that if you have made up your mind to pick up the iPhone, you will have little to complain about. With the market now flooded with high-end android phones, and rumors about the launch of the iPhone 5 sometime soon, the rates of the iPhone 4S are bound to come down further.

In the meanwhile, if you aren’t willing to wait and don’t want to spend as much, you could always go in for the original and much cheaper iPhone 4, although you will not be able to buy it from the Apple Store directly. So maybe having an apple in your hand each day might not keep the doctor away (with the kind of apps available on iOS you never know though!), it certainly will help keep you smiling and entertained all the way! 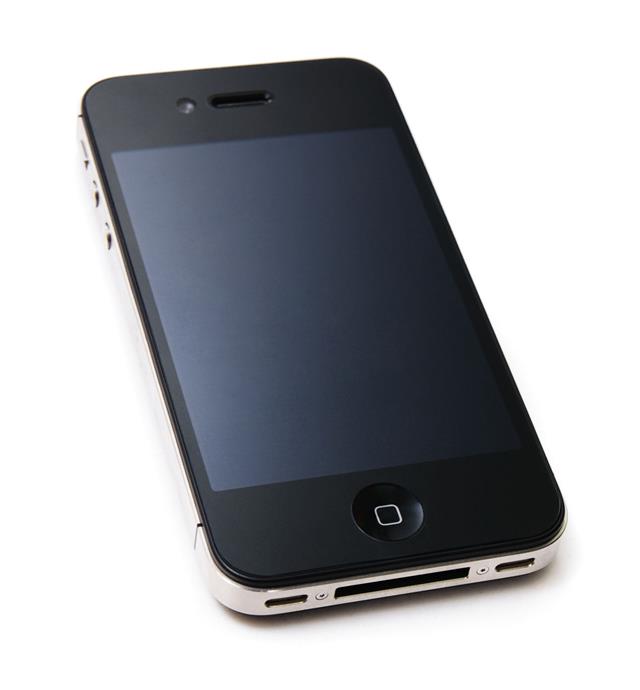