While Nokia made its debut in the tablet market with the Lumia 2520, the seasoned players Apple and Microsoft, upgraded their previous launches making it a tough segment to master. We take on all the three tablets for a one-on-one competition. Who's the winner? Let's find out. 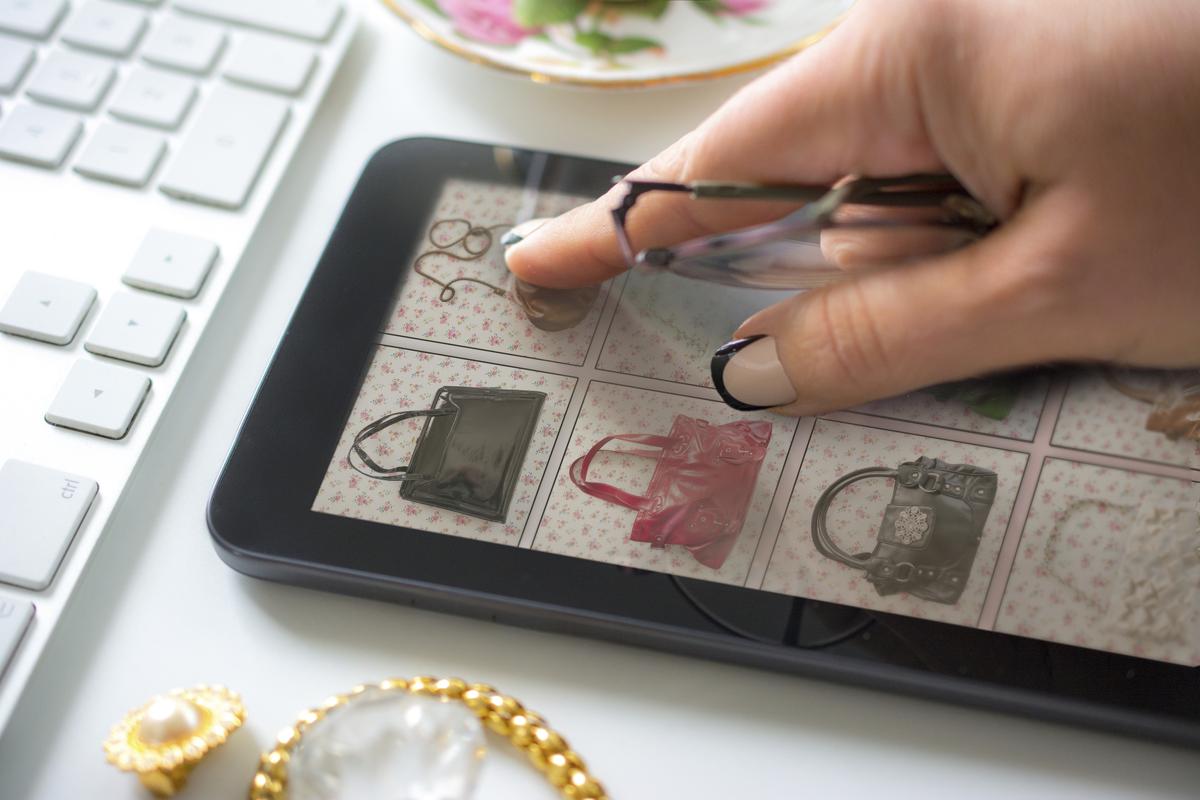 While Nokia made its debut in the tablet market with the Lumia 2520, the seasoned players Apple and Microsoft, upgraded their previous launches making it a tough segment to master. We take on all the three tablets for a one-on-one competition. Who’s the winner? Let’s find out.

The Nokia Lumia 2520 along with 1320 and 1520 phablets, are the last string of devices launched by Nokia before being taken over by Microsoft.

The biggies of the tech market, Apple, Nokia, and Microsoft came up with their latest launches in the tablet category, iPad Air, Lumia 2520, and Surface 2, respectively. While the Surface 2 and the iPad Air were launched on the same day, Lumia 2520 is set for release in the second half of November, 2013. Though these tablets are similar in many aspects, they have their individual USPs. In this Techspirited article, we have tapped upon the key differences in these flagship devices.

The iPad Air is thinner with a decent screen size that just fits your palm.

Nokia is known for its build quality, and with the Lumia 2520, it maintains its standard. This device is build from recycled polycarbonate (a form of plastic) but a good quality one, with good finish quality. As far as the Surface 2 is concerned, there is VaporMg involved, which is similar to aluminum, but has an unfinished look. Although aluminum is used in the iPad Air, the finish is incredible.

The Nokia Lumia 2520’s not-so-plastic red, white, cyan, and black finish is more appealing than the aluminum ones.

Although the Surface 2 has the largest screen amongst the three, it has a display resolution of just 1920 x 1080 with a pixel density of 206 ppi. As far the Lumia 2520 is concerned, the 10.1-inch screen just manages to have a pixel density of 218 ppi at 1920 x 1080 resolution. Apple maintains its fantastic Retina display, with a resolution of 2048 x 1536 and 264 ppi density. The increased pixel density means sharper and cleaner pictures. So, the additional inches in the other two tablets don’t add any extra pixels to the display.

The iPad Air with its amazing Retina display makes for a beautiful screen to look at.

The Nokia Lumia 2520 leaves us speechless with the rear camera.

The brain of the tablet is vital while judging the performance of the device. The iPad Air uses the 1.3 GHz A7 chip (64-bit, dual-core), which was launched with the iPhone 5s and 5c phones. This chip is said to be eight times faster than the previous launch. The Surface 2 is equipped with a 1.7 GHz quad-core NVIDIA Tegra 4 processor, while a 2.2 GHz quad-core Qualcomm Snapdragon is used by the Lumia 2520.

The Nokia Lumia 2520 with Snapdragon 800 for its amazingly fast graphics.

The Windows RT 8.1 runs on both, the Nokia Lumia 2520 and the Surface 2, while the iPad Air runs on iOS 7. Though sharing the OS, Nokia developed its own app integration like HERE maps, Camera app, Music app, etc. The Surface 2 offers the Office suite that includes Outlook, Word, Excel, which matters a lot to some. Still the Office seems to lack the refinement required for a tablet, and leaves a user craving for an upgrade or version more suited to the Surface 2. Even though the Windows Store has more than 100,000 apps, they seem to be largely behind the curve. This is an area where the Apple App Store and iPad score heavily. On the other hand, the panorama feature of the Surface 2 is amazing. However, nothing can beat the awesomeness of iOS 7 with Control Center, AirDrop, Camera filters, and Clean UI.

The iPad Air for iOS 7 that has a clean and refurbished look, something which is lacking in the other devices.

The iPad Air has an internal storage memory of 16/32/64/128 GB and unlimited storage for iTunes at iCloud. The Microsoft Surface 2 has only 32/64 GB storage but boasts of a Micro SD slot and comes with 200 GB of SkyDrive storage free for two years. On the other hand, Lumia has only 32 GB space, which can be expanded to 64 GB (no free SkyDrive storage).

The iPad Air has more storage, which means you can save data without using an external storage.

If you use your tablet continuously, then you will be interested in this comparison, more than anything else. As far as the battery capacity is concerned, the iPad Air has 32.4 WHr (Watt-hour) lithium-polymer battery, while the Lumia 2520 has 30.5 WHr battery. The Surface 2, on the other hand, has 31.5 WHr battery capacity. All the three offer battery life of less than 10 hours.

The iPad Air for its higher watt-hour, which means more power is supplied per hour.

Though not a part of the original tablet purchase, the accessories do make a lot of difference to the usability of the device. The Surface 2 has a whole lot of accessories like kickstand (makes your tablet stand at two angles), power keyboards, covers, arc touch mouse, etc. The Lumia 2520, on the other hand, offers power keyboard, which has an internal battery. The iPad Air doesn’t have a lot of accessories on offer, except for the smart cover and smart case.

Microsoft Surface 2 wins hands down for its huge list of amazing accessories.

The Nokia Lumia 2520 is my choice as you will be getting better connectivity at almost the same price as Surface 2.

According to our assessment, it is clear that the iPad Air has all the features to make it the best amongst the lot. The seasoned player has shown yet again as to why iPads are still the most popular tablets. However, I would still recommend the Lumia 2520 for all those who feel the iPad Air is pricey. For a first timer, Nokia has built a brilliant device which fulfills all your tablet needs, and in style (and colors, of course!). For Surface fans, well, it is great to get your work done, but seems to be lacking in app support. I suggest, we wait for a better product from the manufacturer. Until then, try out the iPad Air, or the Nokia Lumia 2520.