Samsung added a new processor to the Exynos series, the Exynos 5 Octa 5420, earlier this year. With features that take full advantage of ARM Mali - T628 GPU, this processor is surely going be a tough competitor to the Snapdragon 800 and the Tegra 4. 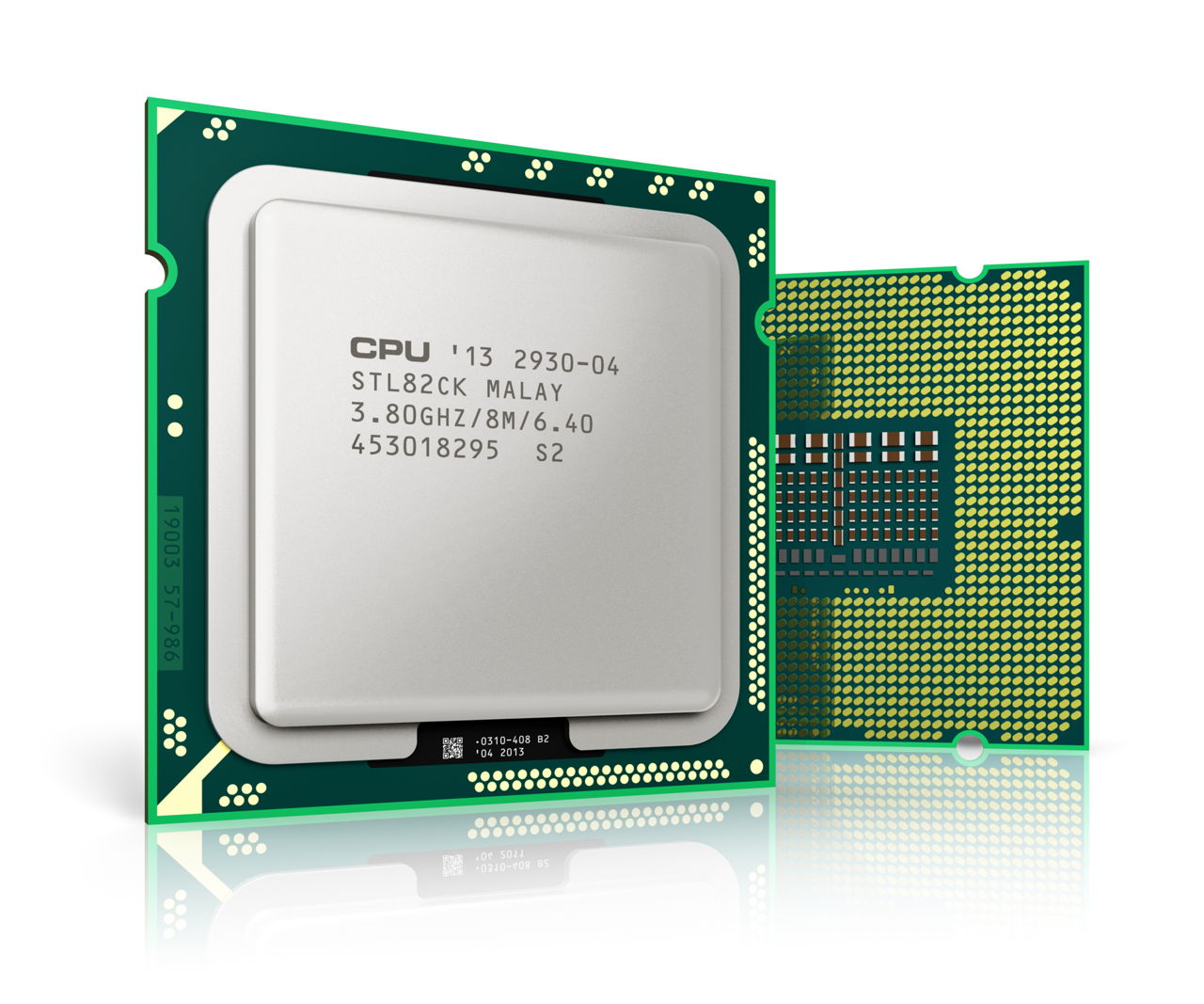 Samsung added a new processor to the Exynos series, the Exynos 5 Octa 5420, earlier this year. With features that take full advantage of ARM Mali – T628 GPU, this processor is surely going be a tough competitor to the Snapdragon 800 and the Tegra 4.

The Exynos 5 Octa 5420 is the first processor to use a six-core GPU.

The Exynos 5 Octa was launched alongside the Galaxy Note 3. The first of its kind of integration of ARM Cortex-A15 processors and Cortex-A7 processors, can be seen in the Exynos 5 Octa 5420 processors. This processor uses ARM big.LITTLE processing which maximizes energy savings. We, at Buzzle, put forth a quick roundup of this chip.

The Exynos 5 Octa 5420 processor is the first processor to use the Cortex-A15 and Cortex-A7 architecture in combination. It is an eight-core processor which includes four cores of Cortex-A15 at 1.8 GHz and four cores of Cortex-A7 at 1.3 GHz. These cores are used in big.LITTLE configuration, which is an energy-saving technology where highest performance (A15 in this case) CPUs are combined with the most efficient (A7 in this case) CPUs to give better output, at about 70% reduced energy consumption. Depending on the load, the SoC (system-on-a-chip) will automatically switch between A7 and A15. This means, it will switch between the two, but will never have both the cores active at a given time. The Cortex-A15 core will be selected for peak performance tasks, while the Cortex-A7 core will be chosen for always-connected, always-on workloads. The big cores are used for complex tasks like graphics processing, while the LITTLE cores are utilized for lighter tasks like email, web surfing, etc. According to Samsung, due to the eight cores embedded in this chipset, it gives 1.7 times better performance than the Exynos 4 Quad. It is built on 28nm HKMG (High-k Metal Gate) process which is a low-power process that helps imporve energy efficiency.

The Exynos 5 Octa processor has a six-core ARM Mali-T628 GPU which runs the ‘big.LITTLE’ configuration for the eight CPU cores. The Mali GPU offers scalability from one to eight cores, alongside offering support to multiple Compute APIs which includes OpenCL profile, Google RenderScript, and Microsoft DirectCompute. There is a native hardware support for 64-bit scalar and vector operations, and also floating-point data types. As per Samsung, this chip can deliver up to 2.3 times faster 3D graphics processing over the previous launch (Octa 5210). This processor can fully support OpenGL ES 3.0 and Open CL 1.1 Full Profile that deliver higher power and speed, which is needed to carry out complex operations like 3D gaming.

The image processing in the Exynos SoC is carried out by a separate block which is known as the Mobile Image Compression (MIC) function. This block takes up the function of processing images and showing them on the display, thus, saving total system power. The MIC feature results in increasing the usage hours of the high-resolution WQXGA (2560×1600) display of the mobile devices, especially in situations that need frequent screen refresh.

After the problems that the 5210 had faced, the evolved chip design of 5420 has come as a relief for mobile manufacturers. The Samsung Galaxy Note 3 and the Galaxy Note 10.1 (2014 Edition) are the devices that utilize this amazing processor. However, as the company hasn’t used all the eight cores effectively this time around, we will have to wait till the next Octa launch to see this happening.