This article provides brief information related to the comparison between iPad 3G and iPad Wi-Fi. 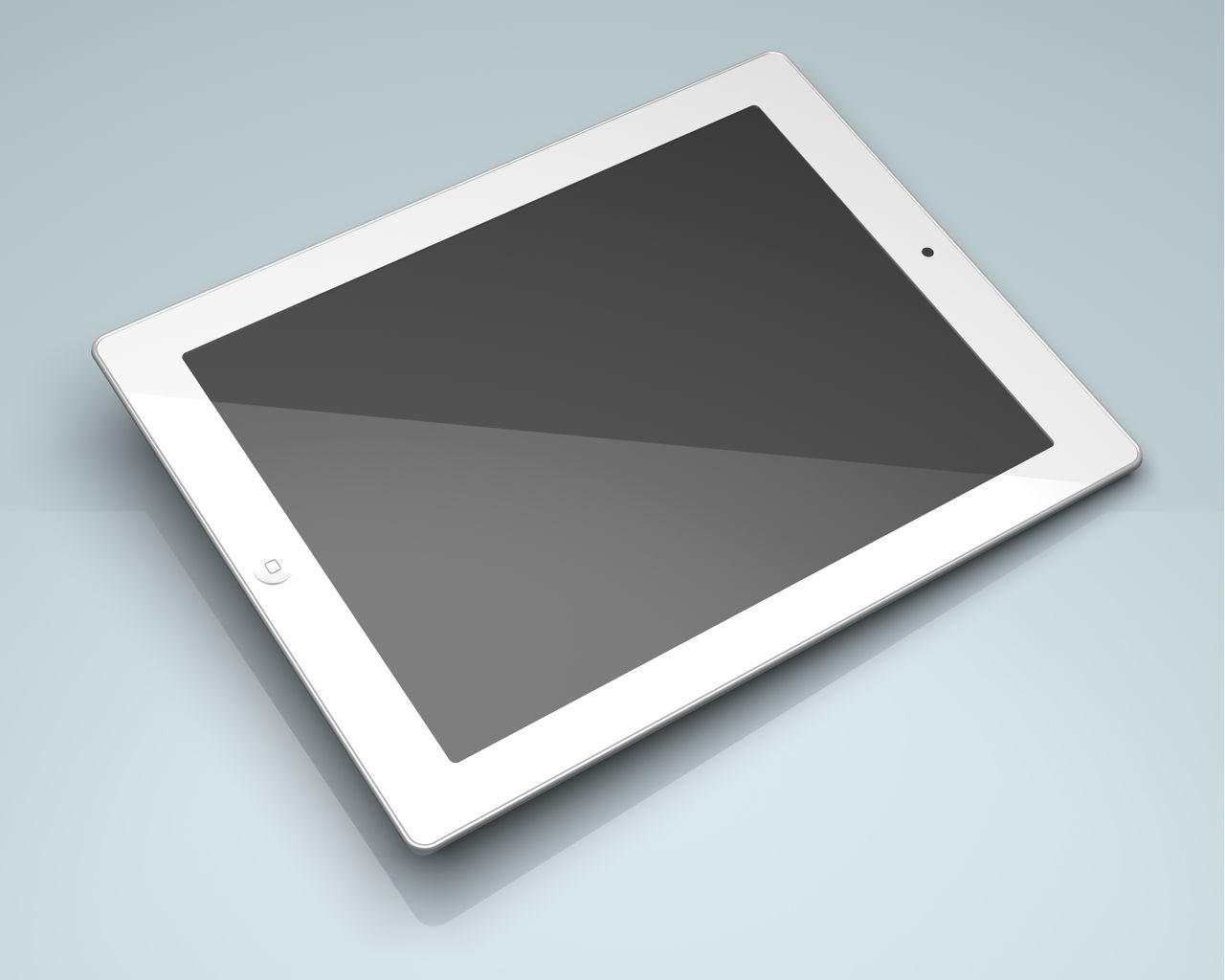 This article provides brief information related to the comparison between iPad 3G and iPad Wi-Fi.

3G service is what the Apple iPad boasts the most, but if you have a tight budget, you wouldn’t want to pay additional dollars for just 3G, and you would want to enjoy its Wi-Fi version. If you’re a homemaker, and you don’t step out of your house very often, Wi-Fi will serve your purpose. However, if you’re a traveler, and you can’t carry your laptop everywhere, the iPad with 3G connectivity will certainly be a savior.

You go to public places which have free Wi-Fi for your convenience with no security hassles of Wi-Fi Protected Access (WPA) technology. You sit in a restaurant, drink coffee, and start savoring the free connectivity provided by that place. But what will you do when you’ve finished your coffee? You don’t want to disconnect, and so, you order another one! Thus, public Wi-Fi is becoming all the more common. However, it is not available everywhere. If you’re a diligent stock broker, working 24×7 on the Internet, you wouldn’t want to go for an iPad with Wi-Fi connectivity. The one with 3G makes more sense in this case.

But obviously you cannot have Wi-Fi range wherever you go. You’d be able to enjoy free Internet access only in places which offer its connectivity. On the other hand, if you’ve picked up an iPad with 3rd generation connectivity, no matter which area you’re in, only when your Internet plan is valid, and you’ve full access to the network, then the ‘World Wide Web’ is in your palm. 3G signals follow you even while you’re traveling in cars or trains. However, they fade away when you move beyond your city limits (depending upon what kind of Internet plan you’ve taken). Hence, 3G does have a bit of influence over Wi-Fi when it comes to area-wise network.

Though the iPad Wi-Fi is always faster, the other one offers you an equally fast Internet access for many instances. Not only does it depend upon the plan you opt for, but it also depends upon the area of efficiency of your device.

Cost of the iPad 3G is a bit more than the one with Wi-Fi. The former one costs about USD 130 more than the later one. Simply said, iPad 3G price range lies between USD 629 – USD 829, while the iPad Wi-Fi costs between USD 499 – USD 699 (the upper limit denotes the additional internal memory storage). Naturally, when 3G is a costly service, price range of an iPad offering it, has to exceed. In addition, while it might not cost you at all to access Wi-Fi at public places, 3G connectivity requires a particular plan (monthly or yearly) to be activated; so that you can access it without any disruption.

The bottom line is that if you’re a hardcore businessman with your work solely dedicated to the Internet, you might not find a device better than the iPad 3G; it’s only after you use it for a while, that you’d be able to figure out exactly, what its network is capable of. Even if you’re tech-savvy with loads of money in your account, this device doesn’t fail to entice you. However, if your budget is low, and you access the Internet for no more than updating Facebook and Twitter status’, iPad Wi-Fi will do the trick for you.