Internet crime is on the rise, with culprits coming up with new ways to misuse it and trick people through deceiving methods. Learn the different ways on how this abuse is enacted upon users.

You are here: Home / IT Jobs / Internet Crime 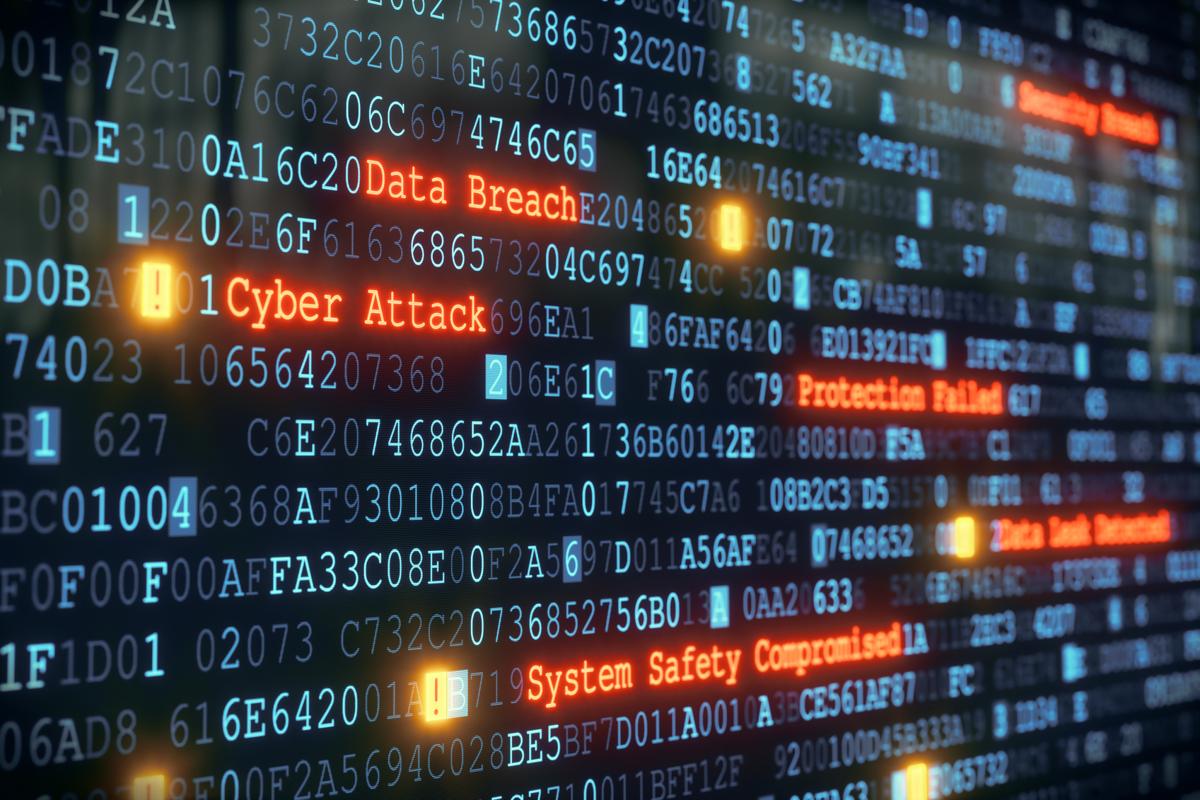 Internet crime is on the rise, with culprits coming up with new ways to misuse it and trick people through deceiving methods. Learn the different ways on how this abuse is enacted upon users.

If you think the world is not a safe place anymore and try to seek solace in the virtual world of the Internet, it as well is not devoid of crime, debauchery and exploitation. The world wide web is not a safe place with the increasing number of virtual criminals lurking and awaiting their victims to log on and fall prey to their malicious tactics.

Internet crime refers to any criminal activity that happens online. There are various ways in which criminal minds can use the power of the Internet to abuse and cheat people. Here are some of the most dangerous criminal activities.

The process where someone attempts to exploit the security settings of a computer system is known as hacking. The hackers can hack into several websites or personal accounts and causing a threat their security.

This is a process where the culprit poses as an official entity and tries to acquire important financial or personal details like credit card number, social security number, home address, or telephone number.

Threatening emails exploiting people and blackmailing them to pay money or other favors is another identity theft. Child pornography, password trafficking, spamming, virtual stalking, fake auctions and other internet scams are some of the threatening criminal activities that exist online.

When people try to break into national and international security systems to access confidential, top-secret information, it accounts to cyber terrorism.

The Internet Crime Complaint Center, which is a joint initiative of the Federal Bureau of Investigation and the National White Collar Crime Center, aims to serve as a medium to receive, develop, and refer criminal complaints on crimes committed online. The Internet Crime Complaint Center also provides the cyber victims an easy-to-use reporting mechanism.

Other organizations that could be of help are Department of Homeland Security’s National Infrastructure Coordinating Center, U.S. Computer Emergency Readiness Team, and National Association of Attorney General’s Computer Crime Point of Contact List.

Laws that Protect the Citizens

Yes, there are several laws that safeguard the interests of users and impose severe penalties for cyber criminals. Here are some important laws,

Safe and anonymous browsing is the key to stay away from cyber crime. Avoid giving personal details like credit card number, social security number, home address, telephone number and account passwords to anyone on the web. Execute financial transactions assuring about the credibility of the website. Avoid online shopping from suspicious websites.