How to Use iPhone 4 as a Wi-Fi Hotspot

With the launch of 'Personal Hotspot' feature in iOS 4.3, it is actually possible to turn your iPhone 4 into a Wi-Fi hotspot, to connect up to 5 devices. In this article I explain the use of iPhone 4 as a Wi-Fi hotspot to distribute the 3G Internet bandwidth over other devices like the iPad, your netbook or laptop computer. 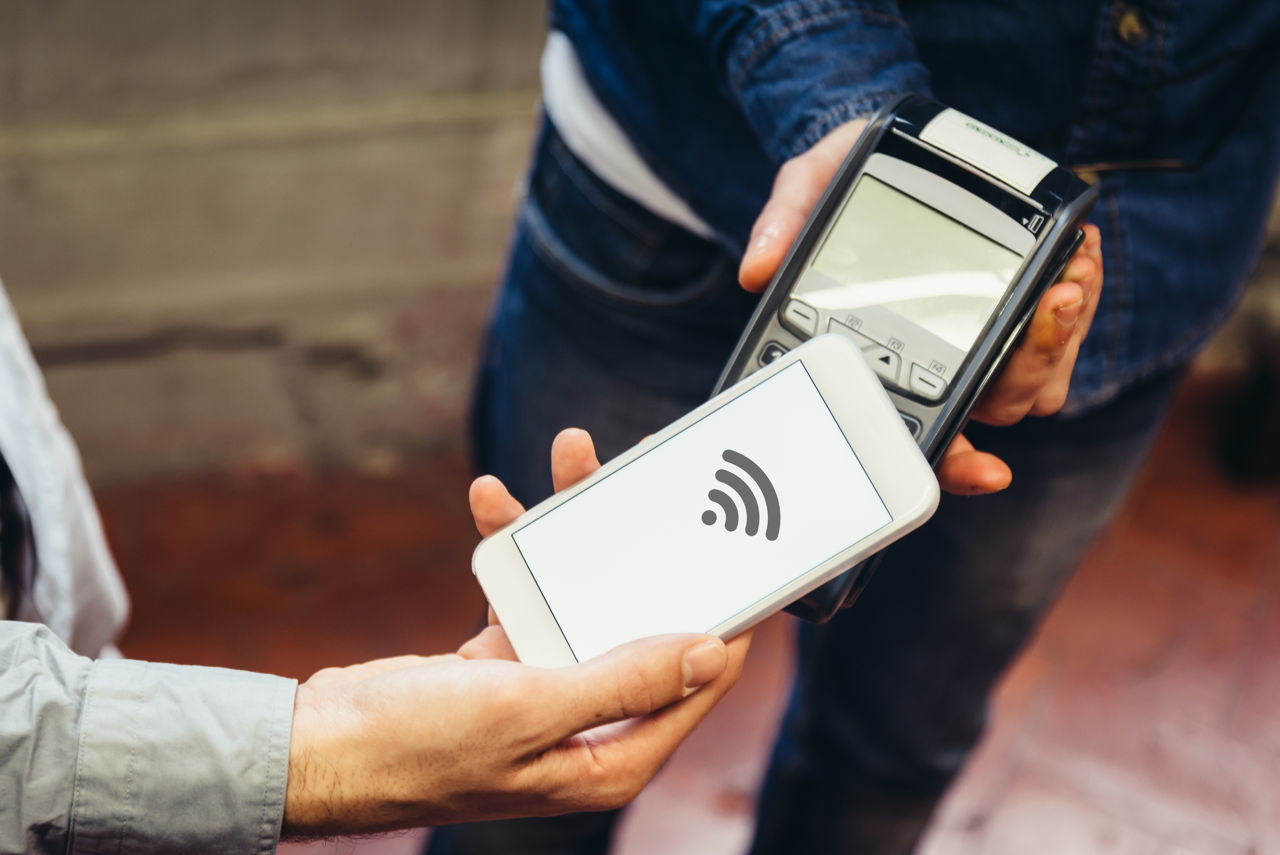 With the launch of ‘Personal Hotspot’ feature in iOS 4.3, it is actually possible to turn your iPhone 4 into a Wi-Fi hotspot, to connect up to 5 devices. In this article I explain the use of iPhone 4 as a Wi-Fi hotspot to distribute the 3G Internet bandwidth over other devices like the iPad, your netbook or laptop computer.

The Apple iPhone 4, with its unique set of features, is truly in a league of its own. With the launch of this uberphone, Apple has set high standards for itself. The overwhelming range of features and the range of applications which you can run on the phone, make it one of the best investments you could ever make. One small feature that was lacking till recently was the default facility to convert the phone into a Wi-Fi hotspot. However, with the launch of iOS 4.3, a ‘Personal Hotspot’ feature has been added to the extensive repertoire of the Apple iPhone 4 and now it’s actually possible to convert your iPhone into a Wi-Fi hotspot without jailbreaking it. AT&T & Verizon have launched special Wi-Fi tethering data plans, to make the actual application of this feature possible.

The technology which makes the conversion of your iPhone 4G into a Wi-Fi hotspot is known as ‘Wi-Fi Tethering’. This technology makes it possible to share the Internet bandwidth of your smartphone with other devices. It may be shared through Bluetooth, Wireless or USB cable connectivity. The earlier generation of cell phones needed special software to make Wi-Fi tethering to convert the device into a mobile hotspot. The latest devices including the Apple iPhone 4G come with an inbuilt mobile hotspot feature.

AT&T, as well as Verizon provide a special data plan for iPhone based Wi-Fi tethering. Currently, both companies offer a plan which costs users $20 per month, with a 2 GB limit on downloads. So if you are a new AT&T or Verizon iPhone 4 buyer, you should check out the procedure for creating a personal hotspot using your phone, that is explained in the following lines.

How to Use iPhone 4 as a Wi-Fi Hotspot?

Let us see how to turn your iPhone 4 into a Wi-Fi hotspot. This feature won’t work with the iPhone 3G. Here is a step wise procedure for the same.

The personal hotspot feature was added with the Version 4.3. Ergo, it’s essential that you install the latest version, if you have an earlier version installed. Also, you must buy a Wi-Fi tethering plan from AT&T or Verizon to use this feature. Connect your iPhone with your computer, which has iTunes installed on it. Launch iTunes and open the main menu of your iPhone, under ‘Devices’. Click on the button which says ‘Check for update’. If you have an older version, iOS will update it with the latest release. This will take a few minutes, depending on your Internet connection speed. Once the reinstallation is done, you can proceed with setting up of your personal hotspot. You may disconnect the phone from the computer now.

Once you have the new iOS installed and the phone has rebooted, go to the ‘Settings’ menu. There you will find an option, by the name of ‘Personal Hotspot’. Tap the option and switch it ‘On’. Once you have done that, your iPhone will be converted into a wireless router, which can provide direct Internet access to any device which connects with it through a radio link. Go to the personal hotspot settings and change the default password which provides access to your Wi-Fi hotspot.

Step 3: Connect to the Hotspot From Other Devices

Switch on your laptop or iPad and switch on the Wi-Fi adapter. Check out the available Wi-Fi network connections. You will see your iPhone hotspot connection listed there. Double click on the name of your hotspot, enter the password and voila, you are connected with the Internet!

Now that you know how to turn your iPhone into a Wi-Fi hotspot, waste no time in trying out the feature. While traveling, when you don’t have Wi-Fi access for your laptop or your Apple iPad, you can share your iPhone’s high speed 3G connection to provide wireless Internet access. This feature substantially boosts the utility of this Apple device, making it a highly worthy investment!