How to Take a Screenshot on a Laptop: Believe Us, It’s Easy

If you are absolutely clueless about taking a screenshot on a laptop, then learn here how it's done. It's an extremely simple exercise. Read to know all about it.

You are here: Home / IT Jobs / How to Take a Screenshot on a Laptop: Believe Us, It’s Easy 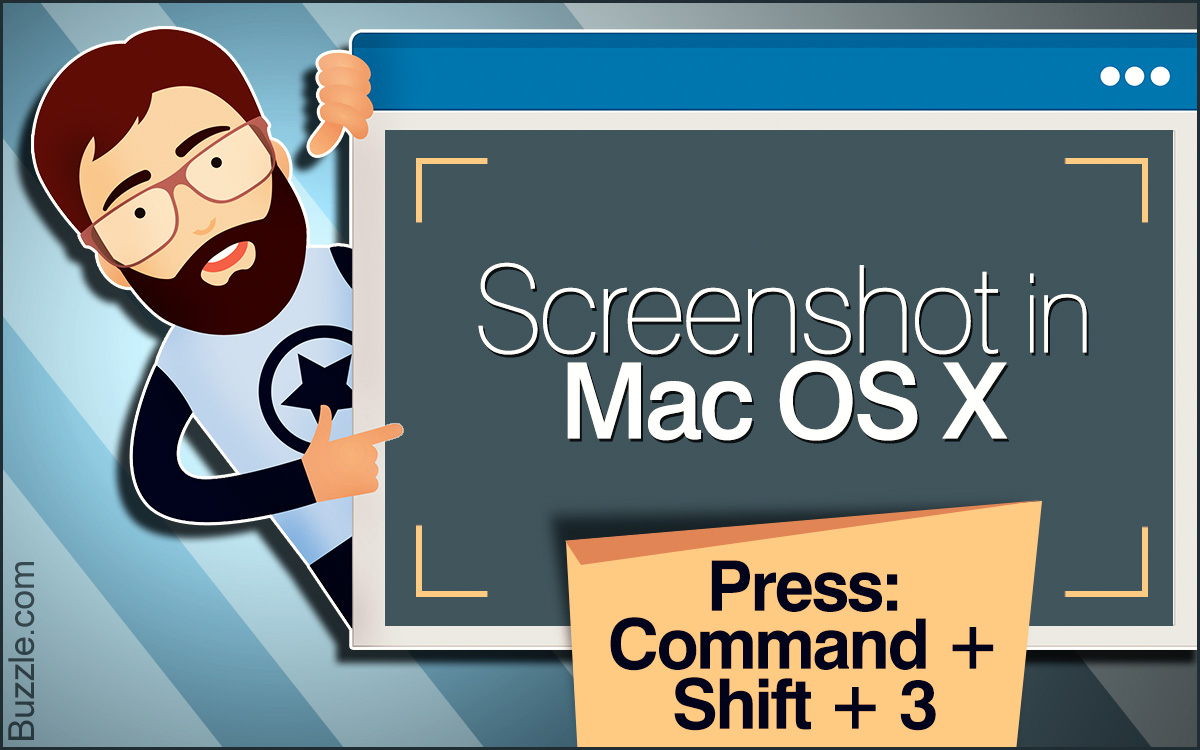 If you are absolutely clueless about taking a screenshot on a laptop, then learn here how it's done. It's an extremely simple exercise. Read to know all about it.

A screenshot is a very simple and useful tool, available to any computer user who needs a graphic record of his computer screen. You may want to capture a screenshot from a movie or save a software error message for reference. Whatever be the purpose, this simple technique can be really handy.

Taking a Screenshot On a Laptop

So you’ve heard that there is a facility for taking a screenshot on a laptop but are clueless about how to go about it. It is a very simple exercise as you will discover further.

Sometimes, it so happens that you get a weird snag on your operating system which shows an error and there is a need to keep a record of it. Otherwise you may get a snag in your net connection, which has to be reported to your ISP. What do you do? Go for a screenshot of course.

A screenshot can be saved as evidence for anything that happens on your desktop. It makes the communication between software companies and customers simpler when they send a screenshot to accurately describe an error. How to do a screenshot on a computer? You can go about it in the following ways depending on your operating system.

If your laptop has a Windows XP, Windows Vista or Windows 7 OS installed in it, taking a screenshot is very easy. There are two ways. If you want to capture the entire screen, just hit the ‘prtscn‘ or ‘printscreen‘ key. The image of the screen as it is will get copied. In some laptops, you may have to hit the ‘Fn‘ along with the ‘prtscn‘ key.

Next, open any graphic editing program like paintbrush and paste the image in it using the ‘Ctrl + V‘ keyboard combination. The screenshot will be pasted in the image editing program. Name the file, choose its format and save it to any chosen location on your hard drive.

Other than this simple method, to capture screenshots of specific laptop screen areas, just go to ‘Start’ and look for the ‘Snipping Tool’. This is only available in Windows Vista and Windows 7 operating systems. Once you open the snipping tool program, it provides you with an option to select a part or the entire screen using a cropping tool.

Once you select it, it automatically opens the partial screenshot in an image editing program where you can save it in any file format, including ‘JPEG’ or ‘GIF’.

How to Save a screenshot on a Mac? If you are using a MacBook or MacBook Pro, again there are two ways in which you can capture a screenshot. To capture the entire screenshot, just hit the following keyboard combination – ‘Command + Shift + 3’. The entire desktop image will be captured and the screenshot will be saved on your desktop, as a PNG file.

To get a screenshot of only a part of the desktop, hit ‘Command + Shift + 4’. This will enable a cursor to appear which can be used to crop the area of the desktop which you want an image of. Once you select and release the mouse button, the screenshot will be saved by default on your desktop as a PNG file.

Alternatively, you could use the ‘Grab’ utility program provided on a Mac OS, to capture screenshots. It provides you a facility to capture a full, partial screenshot or get a screenshot of a specific window on the desktop.

The fact that this screenshot utility is built in as a keyboard function in most computer keyboards, is a quiet testimony to the utility of this function.