How to Sync a New Wii Remote to the Console

Wii is a gaming console launched by Nintendo in 2006. It gained popularity due to its interactive and fun games, that completely immersed the player into the game. However, some games are better enjoyed along with a couple of friends or family members; this is possible only when multiple remotes are connected to the console. Techspirited shows you how to sync a new Wii remote to the Wii console, and explains the procedure in a step-by-step fashion.

You are here: Home / IT Jobs / How to Sync a New Wii Remote to the Console 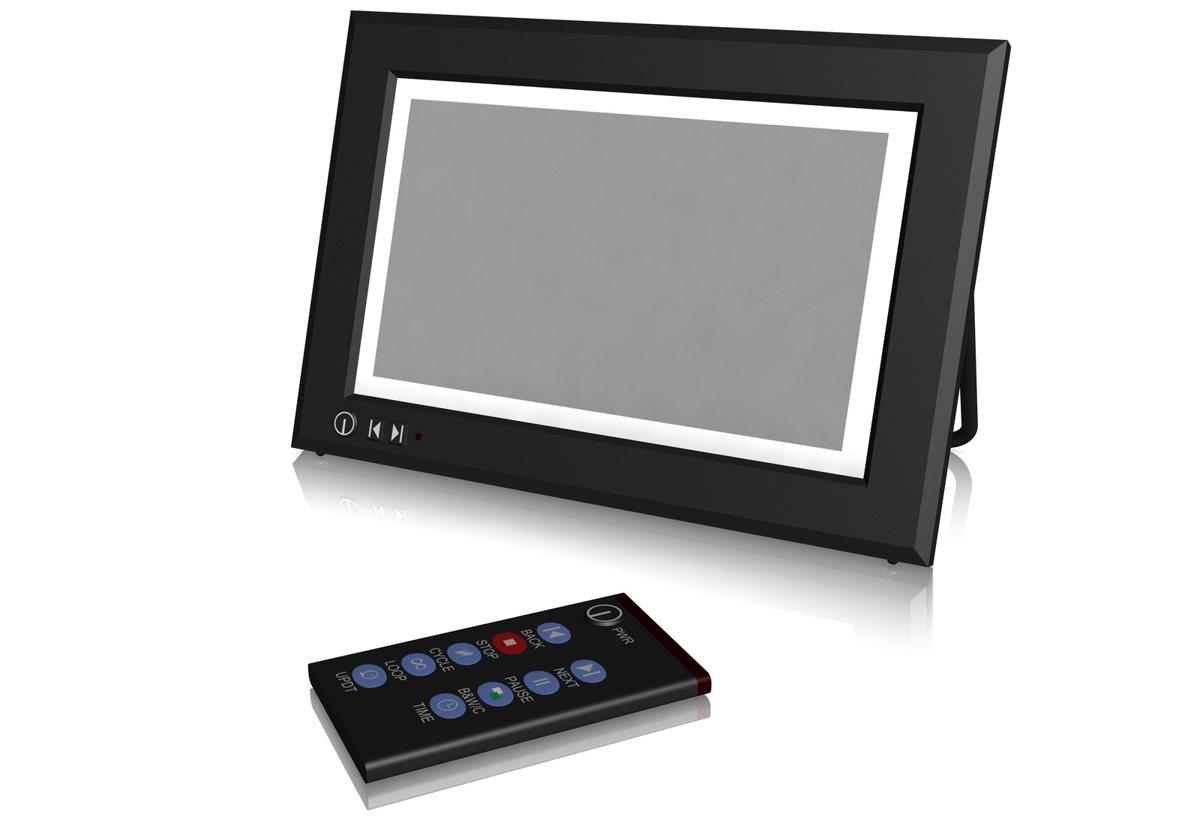 Wii is a gaming console launched by Nintendo in 2006. It gained popularity due to its interactive and fun games, that completely immersed the player into the game. However, some games are better enjoyed along with a couple of friends or family members; this is possible only when multiple remotes are connected to the console. Techspirited shows you how to sync a new Wii remote to the Wii console, and explains the procedure in a step-by-step fashion.

The reason behind naming the console Wii is, ‘Wii’ sounds like ‘we’, which emphasizes that the console is for everyone.

Wii is a video game console released by Nintendo in 2006. Its specialty then was its remote, which could sense motion and did not need wires to connect to the console, which made it a strong competitor among other consoles of the same generation; Sony PlayStation 3 and Microsoft Xbox 360. The owners of a Wii would know how much fun it is to play a game of tennis holding the Wii remote like a racket and smashing the ball. During its time, Wii gained popularity due to its interactive games, which include tennis, boxing, golf, bowling, fishing, laser hockey, shooting, and many more.

The console comes with one remote and one nunchuk (similar to a joystick). But there are some games which need more than one player, and are enjoyed better in a group. In such cases, the Wii provides scope for more remote connections. Sometimes, most of us even prefer to play against a friend than against the console. For instance, in a game of tennis, you would always like to beat your friend more than the console. So go ahead and get a new remote, or just ask your buddies to get remotes for themselves. Read the instructions given here to connect a new remote to the console, and enjoy playing multiplayer games with your friends and family.

Press the ‘power’ button on the Wii console to turn it on. Once the light on the button is green, it’s all ready to get synced.

Now, open the SD card slot cover located just below the ‘reset’ button on the console. You’ll see a red-colored square button with SYNC engraved on it.

Grab the Wii remote that needs to be synced. Open its battery panel located at the back and look for a tiny red sync button. The remote needs to be powered up before syncing; if there aren’t any batteries in the remote or the old ones are dead, insert new ones. (Note: Always check the polarity before inserting batteries)

Time to press the tiny red button. Just press it once; do not press and hold. It activates just with a quick press. You can use a needle or the tip of a pen if need be.

You’ll have to act real quick now. Once you press that tiny button, the blue LED lights on the remote start to blink. While they are blinking, quickly press the red square button located above the SD card slot.

One-time synchronization is purposed for a temporary connection, unlike permanent syncing. The settings in this mode are temporary and would get erased once the power of the console is turned off, and the permanent settings would get restored. Start with turning the Wii on by pressing the ‘power’ button once and wait for the LED to turn green. Once green, the console will power up and show the home screen.

Now, press the home button on the remote; this should be done from the remote that is already synced with the console. (A permanently synced remote.)

Once you press the button, you will be redirected to the ‘Home Menu’ (See the illustration for reference). Select the ‘Wii Remote Settings’ option from the ‘Home Menu’ located at the very bottom right besides the remote symbol.

When in the remote settings, click on the ‘Reconnect’ option under ‘Connection’. Check for the connection status indicator that shows the remotes currently connected.

On the next screen, all the connected remotes would get disconnected, and you would be prompted to press the ‘1’ and ‘2’ buttons simultaneously on the Wii remote.

Now be quick and press the two buttons on the remote simultaneously. The 4 LEDs would start blinking, and one by one the remotes would get connected, after which the blinking would stop.

Hope you were able to connect a new remote to your console. If you weren’t able to do so, try again, and this time do things quickly, as it’s just a question of timing. If you don’t press the right button while the LEDs blink, or just delay pressing it, the connection won’t be successful.