If you are absolutely clueless about how Twitter can be linked to Facebook, this article will be a revelation. Here, you will find ways in which you can integrate the two social networking sites, to make your online life simpler. 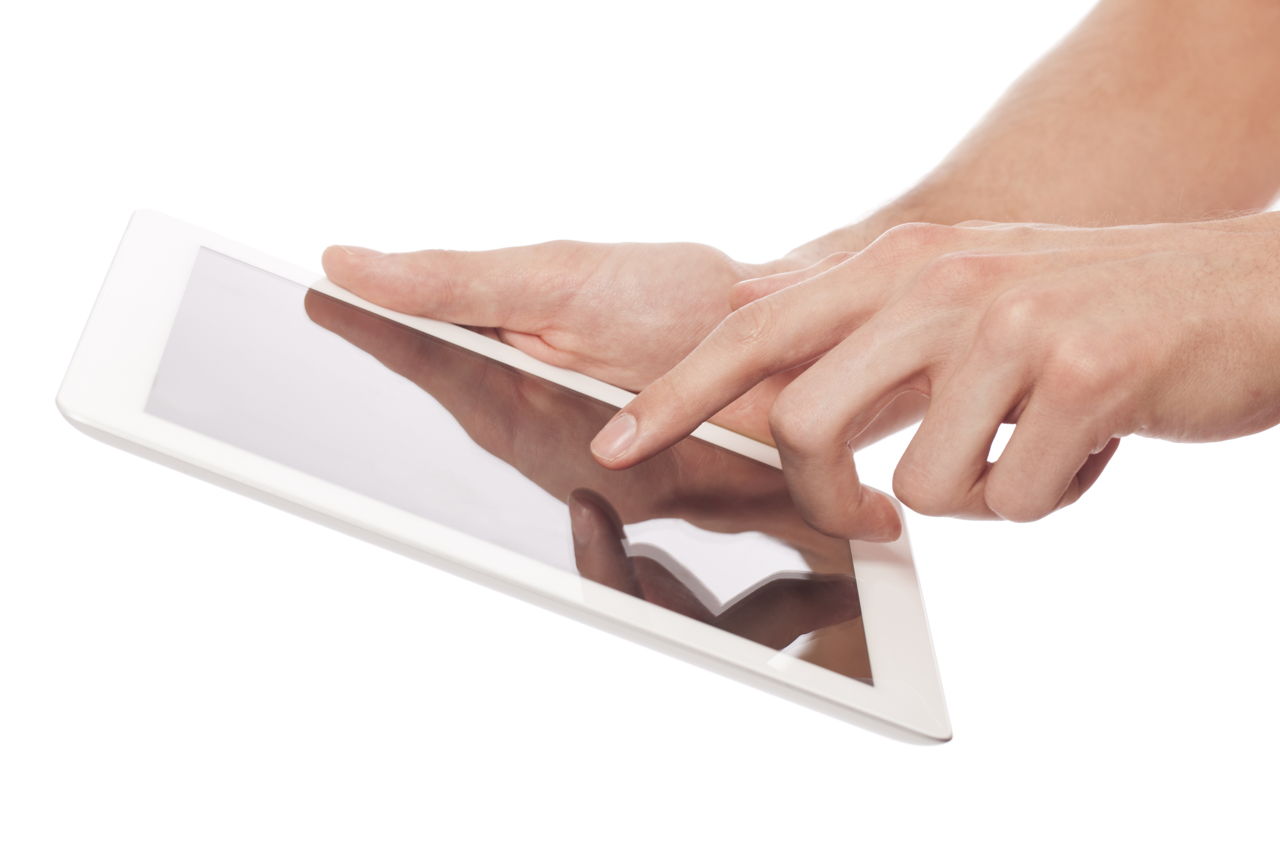 If you are absolutely clueless about how Twitter can be linked to Facebook, this article will be a revelation. Here, you will find ways in which you can integrate the two social networking sites, to make your online life simpler.

One of the biggest revolutions on the Internet can be attributed to social networking sites like Facebook and microblogging sites like Twitter. These sites have made a deep impact, not only on the Internet, but also on social life. People are getting increasingly addicted to live the virtual lifestyle. They have changed the way information travels within social circles and the way people interact. With more than 500 million users, the world exists on Facebook currently.

Twitter has given a new dimension to the idea of microblogging, which has revolutionized how thoughts travel on the Internet and impact the real world. Managing your Facebook and Twitter accounts can be a big hassle. Keeping track of activities on both can be cumbersome. However, if you learn about linking Twitter with Facebook, using both the accounts is simpler. You can update your status on both sites, at the same time.

How to Link Them Together

I primarily use Facebook and so I first thought of looking for a way in which you could link Facebook with Twitter. I was pretty sure that there must be some application, which could do this for me. So, here is a simple guide about the same.

On the page, hit the button which says – ‘Go to application’. Like all other Facebook applications, this one too, will ask for permission to access your personal data. Allow access to get connected with the application. Once you do that, another page will open that will be a login page to your Twitter account.

Social networking sites like Facebook take a bit of time to get used to, but you will get a hang of it eventually, with practice. Now, you can communicate with your Twitter followers and Facebook friends simultaneously. It rescues you from the tiring task of updating both statuses simultaneously.