Easy Instructions on How to Fix iPhone White Screen of Death

What happens when a prized gadget as iPhone crashes? Your heart crashes along with it. Wanna know how to fix iPhone white screen of death? Read along...

You are here: Home / IT Jobs / Easy Instructions on How to Fix iPhone White Screen of Death 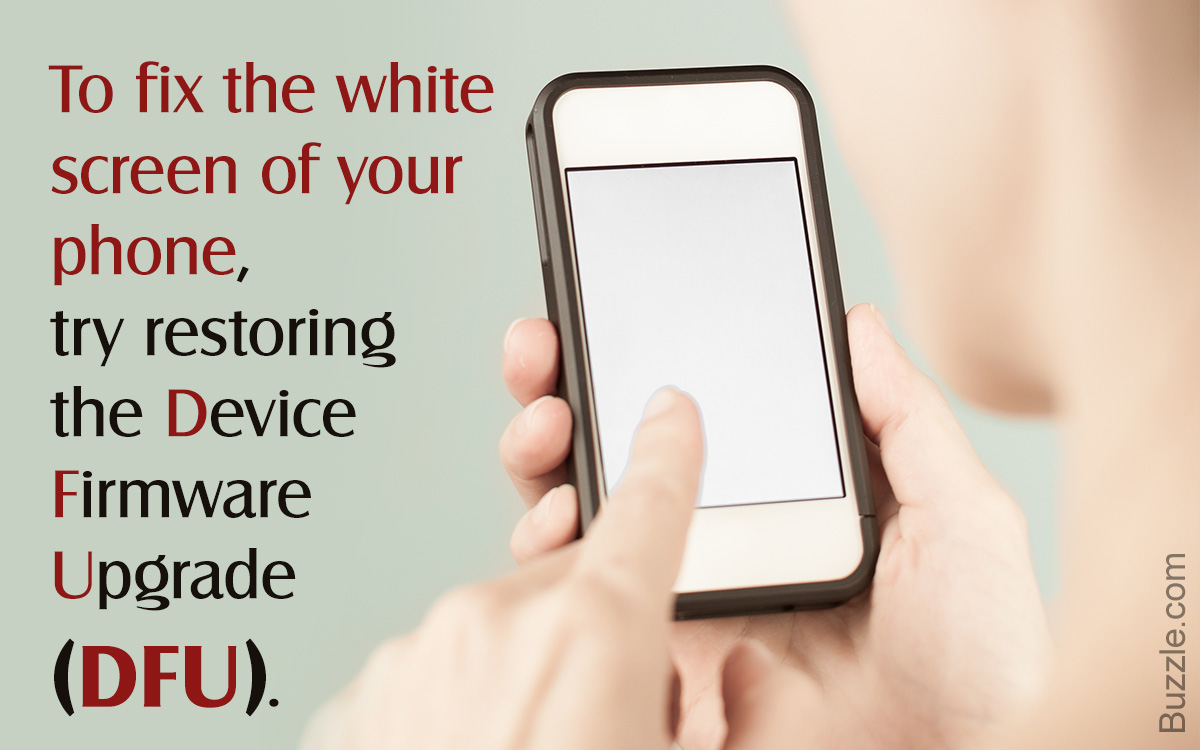 What happens when a prized gadget as iPhone crashes? Your heart crashes along with it. Wanna know how to fix iPhone white screen of death? Read along… 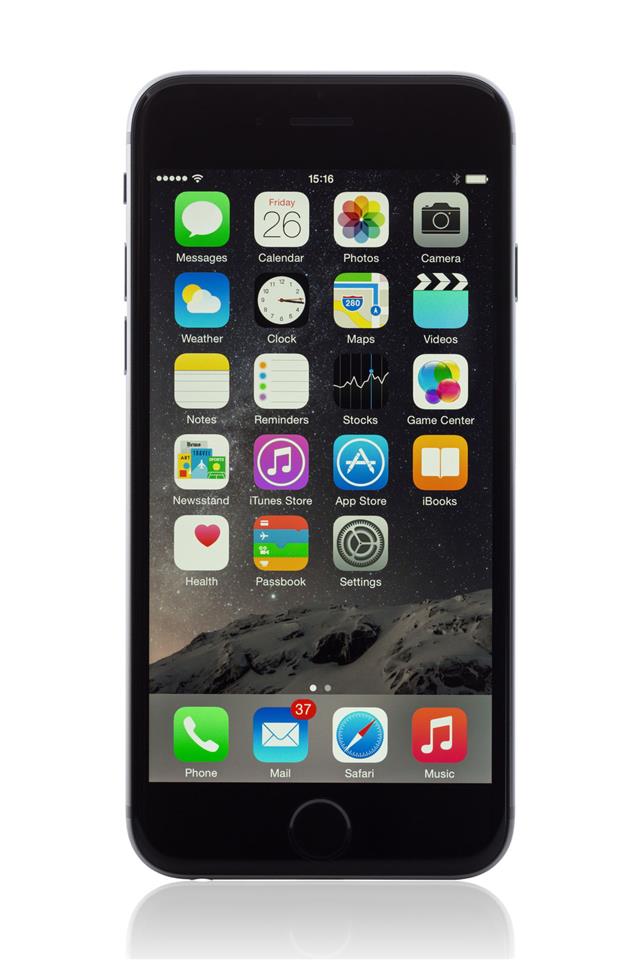 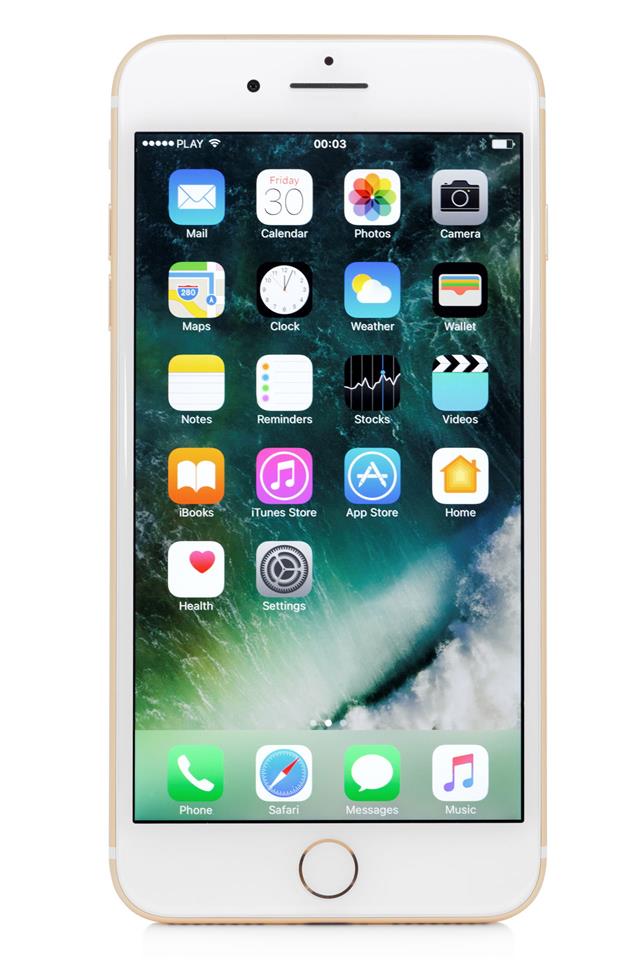 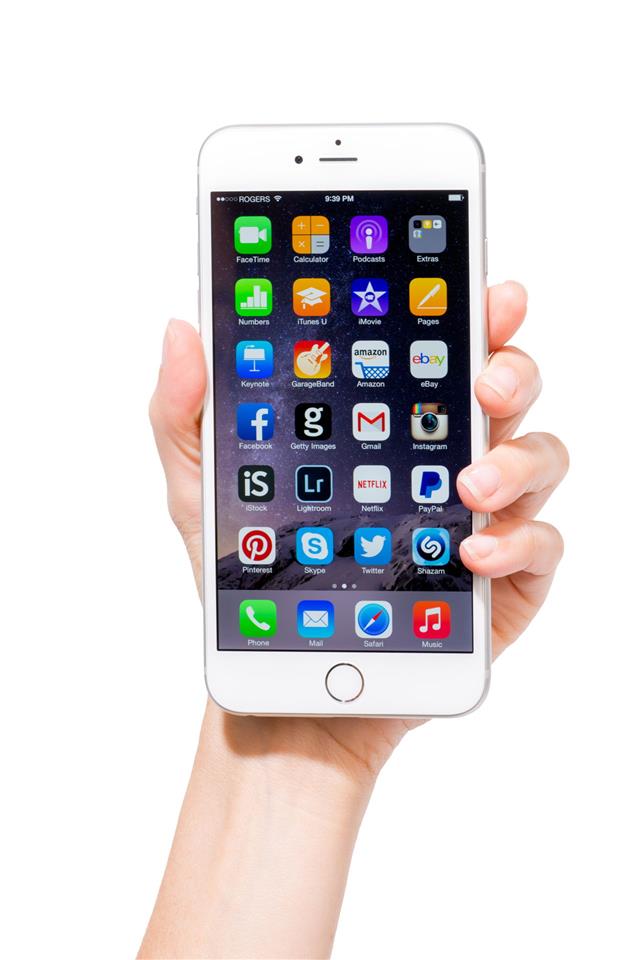 The iPhone series boasts of a range of Internet and multimedia enabled Smartphones which include novelty features such as built-in fixed-focus 2.0 mega pixel camera, visual voice mail, portable media player and Internet client with e-mail, web browsing and Wi-Fi connectivity. These phones have wide, multi-touchscreen user interfaces and include virtual keyboards. The first iPhone was launched in January, 2007 and the most recent generation of the Apple iPhone is the iPhone 4S.

White screen of death is a reference to the error screen displayed by an iPhone when the operating system shuts down to prevent further damage on encountering any critical system error. The common causes behind such white screens are software bugs, malfunctioning hardware or poorly written device drivers. A white screen may also occur if the device is dropped hard or banged against a hard surface. The shock of the impact can make the screen go blank. So, how to fix that white screen when you encounter one on your very own prized iPhone? Let’s find out.

So, your iPhone is screwed and you’ve tried all permutations and combinations imaginable to get it straight but it just stays the way it is – screwed! Well, browse through the below list of options and decide upon the best way to fix that screen of death.

The common reasons behind a white screen are usually display-related as most of the time, other than the white screen, other applications like music, messaging, etc. work and the ring and vibration features of the iPhone are also found intact. Now that you know how to fix that white screen of death on your iPhone, you are equipped to troubleshoot your beloved gadget yourself. However, to be on the safer side, I would suggest that you contact an Apple service center to get it fixed if you are still within warranty period. 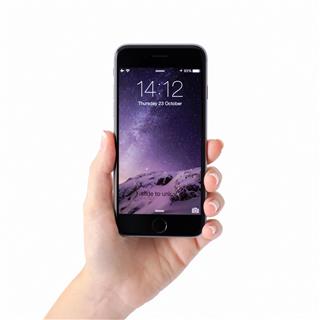 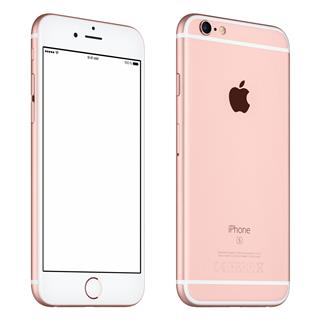 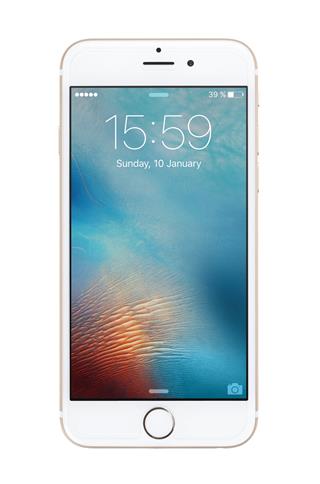 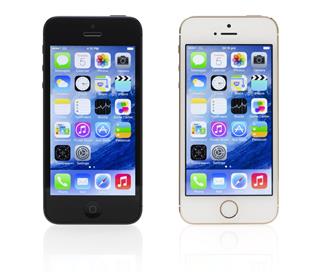 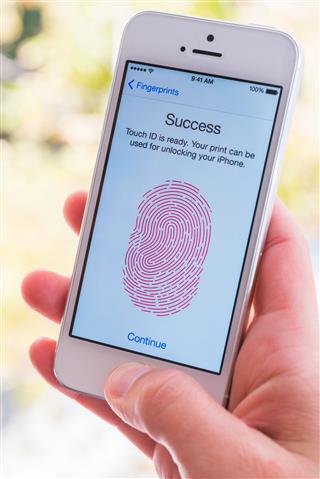 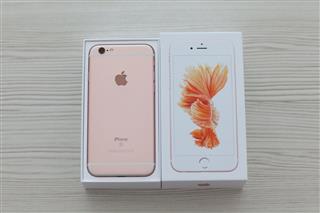 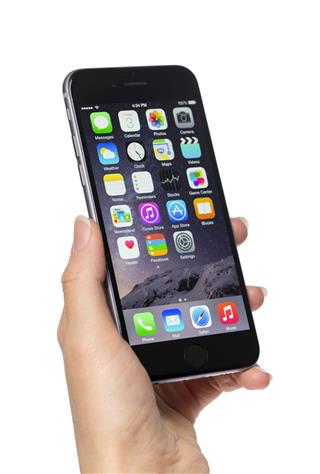