How to Fix Cydia Crashes Without Restoring

For many of those who have jailbroken their iPhones, the problem of Cydia crashing when launched is very common. In this article, we tell you how to fix Cydia crashes without restoring your iPhone, iPod touch, or any other iGadget you may be using.

You are here: Home / IT Jobs / How to Fix Cydia Crashes Without Restoring 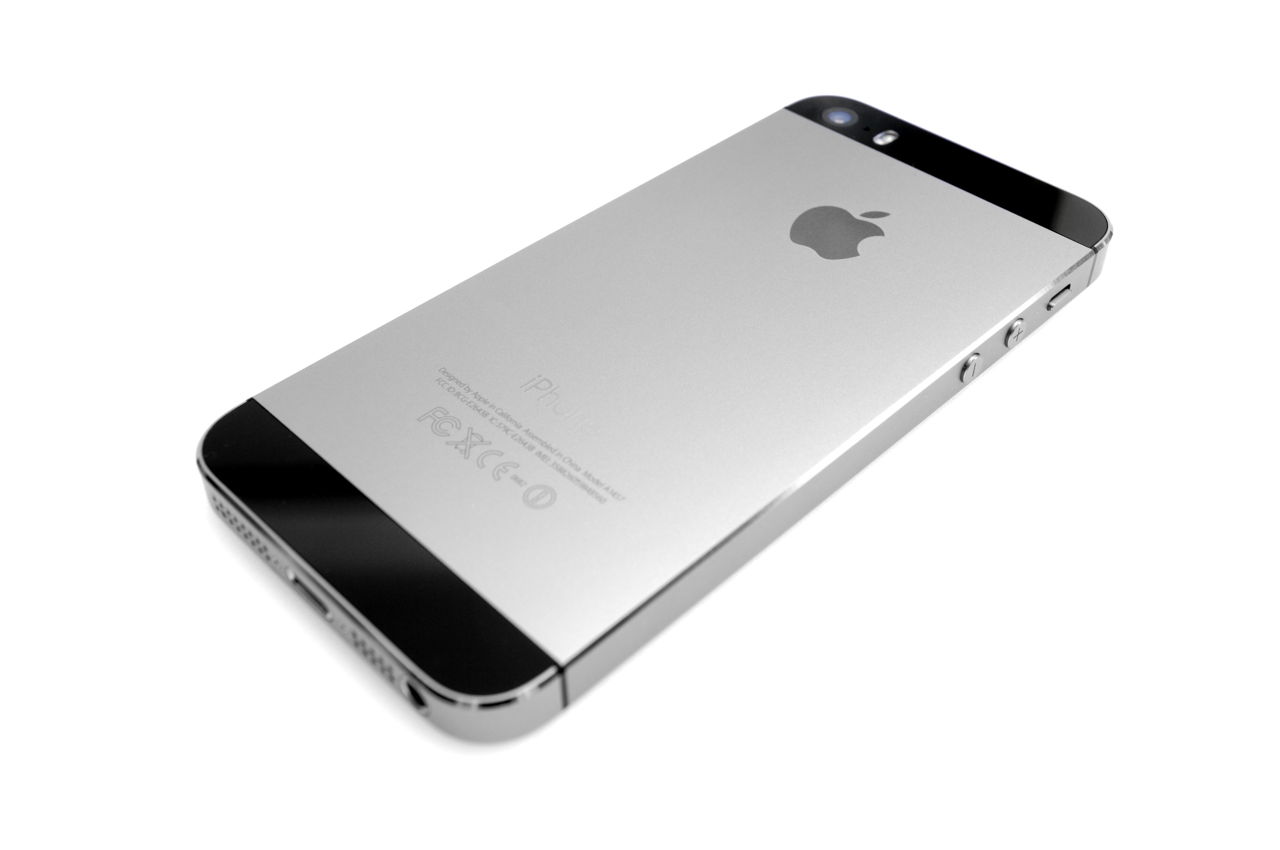 For many of those who have jailbroken their iPhones, the problem of Cydia crashing when launched is very common. In this article, we tell you how to fix Cydia crashes without restoring your iPhone, iPod touch, or any other iGadget you may be using.

Did You Know?
The name Cydia is taken from the Codling Moth or Cydia pomonella, an agricultural pest whose larva is the common worm found in apples.

Well, as you all must be knowing, Cydia is, perhaps, the best installer for third-party applications on the Apple iPhone or iPod. However, to install Cydia, you need to jailbreak your iPhone, a process that is easily accomplished, but voids your warranty with Apple. In spite of this, many users choose to install Cydia, as it allows you to install apps that are not present in the App Store; some of these apps can prove to be very useful. The main use of Cydia was to unlock iPhones that were locked to a specific carrier, a process considered illegal in many countries. Due to this, the application became very popular with users, especially in countries where the iPhone was not sold initially. Today, Cydia is used for much more than mere unlocking of iDevices. It has been developed to serve users with applications from different repositories, making the use of various applications possible on iOS.

However, some of these repositories feature corrupt files, which can, at best, cause Cydia to crash incessantly, or at worst, need you to restore your iPhone. Users who installed Cydia via the BigBoss repo are common sufferers of this problem, as the repo featured a few corrupt files for a while, which affected the use of Cydia. If you downloaded Cydia during this time, the package file that you received might be corrupted. However, there could be various other causes for Cydia crashing as well, such as a bad installation, or downloading corrupt applications.

Most guides prompt you to restore the device to get rid of the problem. However, this presents two problems: one, restoring means that you will have to jailbreak your device again, and then reinstall Cydia, and two, the problem might be in your data, in which case the restore option will prove to be useless. Apart from this, restoring also takes a lot more time, and may, in extreme cases, cause data loss.

Fixing Cydia Crashes Without Restoring an iDevice
If you are facing the Cydia crashing problem, then aside from restoring, there are a couple of things you can try that will help solve the problem. Both the following methods require some knowledge of the working of an iPhone, and if you are complete noob, then it is advised to take help from an expert, or a friend who knows what he is doing. Buzzle, in no way, takes responsibility, for anything that might happen to your device from following these methods.

Method 1
1. To start with, you will have to download a few applications. For this method, you will need to download iPhone Explorer, a program that will help you access the system of your jailbroken iPhone.

2. Using iPhone Explorer you will have to navigate to /var/lib/apt/lists/partial. Once here, select all the files present in this folder, and delete them. Do not delete the folder, make sure you delete all the files in the folder only.

3. After this, navigate to /var/lib/apt/lists; delete all the files in this folder. You will see the partial folder listed here, do not delete this.

4. Now, navigate to /var/lib/dpkg/updates, and check if there are any files present there. If there are, you will need to delete these as well.

5. After deleting all these files, simply reboot your iPhone, and Cydia should work fine when launched.

If you have no idea about using SSH, and want to figure out how to fix Cydia crashing without SSH, the above method works just fine.

A few things that usually come up: If you have deleted the partial folder by mistake, users report that simply creating an empty folder and naming it ‘partial’ seems to do the trick. Also, while most users claim that this works even after a simple respring, some users have to restart their phones for this to work, while others have to reboot (pressing the home and power button till the Apple logo appears on the screen).

Method 2
Apart from the above method, there is another method that can help fix the problem of Cydia crashing incessantly on your iPhone and iPod touch, but that needs a certain app, called Terminal, to be installed on your device. Since Terminal has to be installed from Cydia, if you have not installed it prior to Cydia crashing, then you are out of luck with this method. If you have, then here is what you will have to do.

1. To start with, launch Terminal and type in su root. Press enter after typing.

4. You’ll see a warning pop up, which you have to press enter for.

Cydia should open now without troubling you anymore. For this method to work, you have to ensure that you haven’t added any extra Cydia sources on your device.

These are the two most common methods that can help you solve the problem of Cydia crashing. Users have also claimed that deleting the ‘csid.tym.cz’ file from ‘All Sources’ helps in solving the problem. If the problem remains unresolved after using these methods, then perhaps you will have to restore you device after all. Or worse, set it up as a new device and start over. But before proceeding to that extreme step, take the time to try these; you could save yourself some time, and a restore.