How to Convert WBFS Files to ISO

If you need a solution to protect your WBPS files on Wii, then look no further. This article tells you to how to convert WBFS to ISO in order to safeguard them.

You are here: Home / IT Jobs / How to Convert WBFS Files to ISO 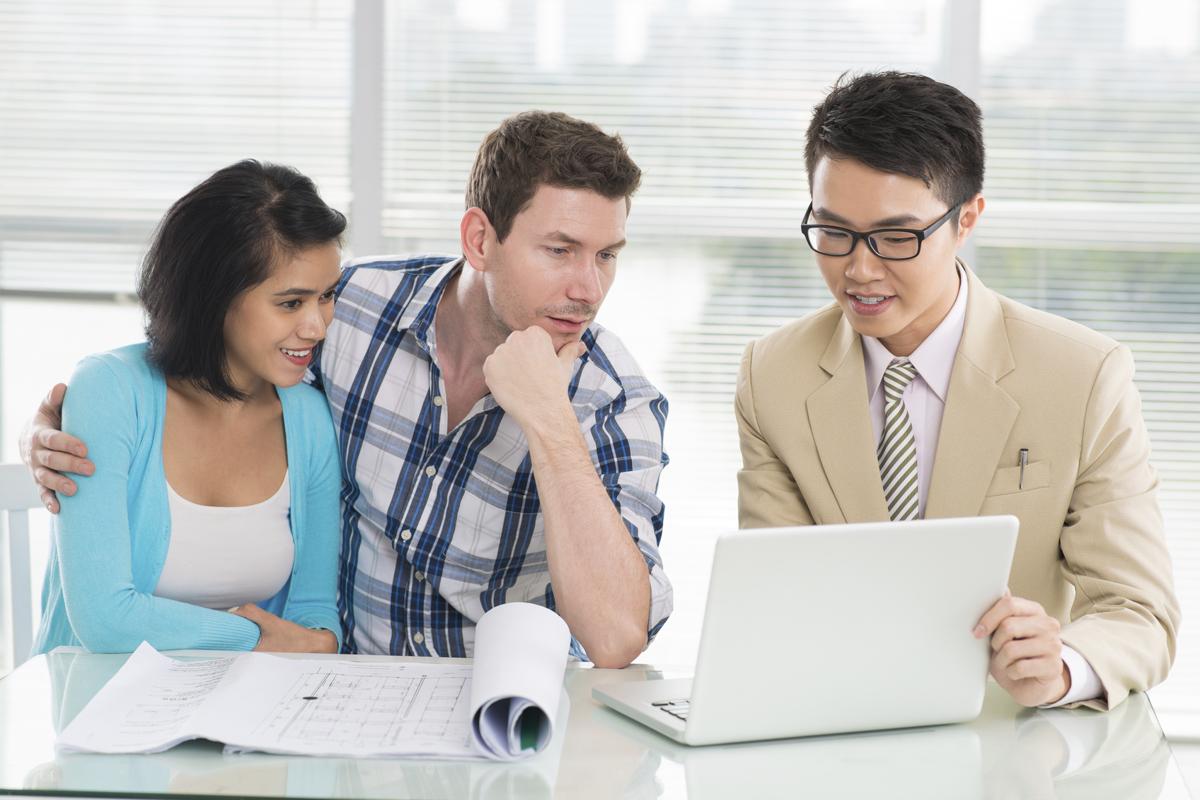 If you need a solution to protect your WBPS files on Wii, then look no further. This article tells you to how to convert WBFS to ISO in order to safeguard them.

Fact
The WAD file format contains the system menus, IOS, and other system information about the game file and can also be extracted by the WBFS Manager.

Games are meant to be played as recreation or a way to bust stress. And none are as popular as the ones on Nintendo Wii. The characters of Zelda, Sonic, and especially Mario stay in our dreams, as we try to figure how to beat the boss of the next level. But what if continuous usage of the discs leads to damage and all our effort goes down the drain. Luckily, we can salvage our efforts by creating a backup copy of the file. This article tells you about the WBFS file, a format of the Wii game disc, and gives you ways to preserve the data by converting it into an ISO file.

The Wii game files are created as a backup in a separate WBFS partition in the flash drive or SD card . It stands for Wii Backup File System. It can be run on a PC only through the emulator, Dolphin. Most WBFS files are compressed to fit according to the FAT32 file system. If any files exceed the 4 GB limit, the game file is split into two.

ISO is a virtual image of any optical disc. ISO files are used by gamers and other users as a backup system to protect against any corrupted files. The ISO 9660 format is used by Wii, similar to all compact discs. And like any other disc, it can be burned to a blank DVD or CD for safe-keeping.

Before you attempt this method, make sure that your partition is in the FAT32 format.

◼ Download and install the Wii Backup Manager and run it.

◼ From the Files tab, click ‘Add’ to create a folder. Then click ‘Files’ again to select the WBFS file that you wish to convert.

◼ Now click on the ‘Transfer’ tab and select ‘ISO file’ to start the conversion.

The WBFS file can be read in Linux by tricking the OS into believing the image as part of the device. This requires some coding, so don’t try it if you are not comfortable with it.

◼ Now open the WBFS Manager installed on it to open the file and convert it.

◼ After you’re done, exit from the WBFS Manager.

The difference between WBFS Manager and Wii Backup Manager is that the external drive is in the WBFS format with the Manager.

◼ Now select the Wii HDD drive and click ‘Format’ to format it into the WBFS file system.

◼ Now plug the external drive into the USB port in the Wii. Then select uLoader on your Wii’s main menu. It’ll detect Wii HDD and your games will show up on the screen.

You’ll need the following software to convert a WBFS file to ISO:

◼ Check the box next to the game. Select ‘Transfer’ and click on ‘ISO’ to start the conversion.

◼ Don’t leave the Wii Backup Manager while the file is converting, as it leads to glitches in Wine.

◼ Select the ISO and transfer it to the hard drive for backup.

Method 5: Without a Hard Drive

◼ Install Homebrew in your computer. Then install USB Loader GX, a program that allows you to run ISOs.

◼ Open the USB Loader GX and press the plus icon to add a file.

◼ Now install the game and bring it to your computer.

◼ If your hard drive is formatted with the WBFS file system, then download WBFS manager.

◼ After the download, install it and select the hard drive destination. After selecting the file, select ‘Extract ISO’ to create an ISO.

◼ If your file system is anything other than WBFS, then download Wii Backup Manager and install it. After installing it, open the application and select ‘Transfer’ Then click ‘ISO’ to create an ISO.

These were the methods that can be used to convert WBFS files to the ISO format. The steps are quite easy to follow. And in case you find these methods difficult, there are some tools available online that could help you with the conversion.