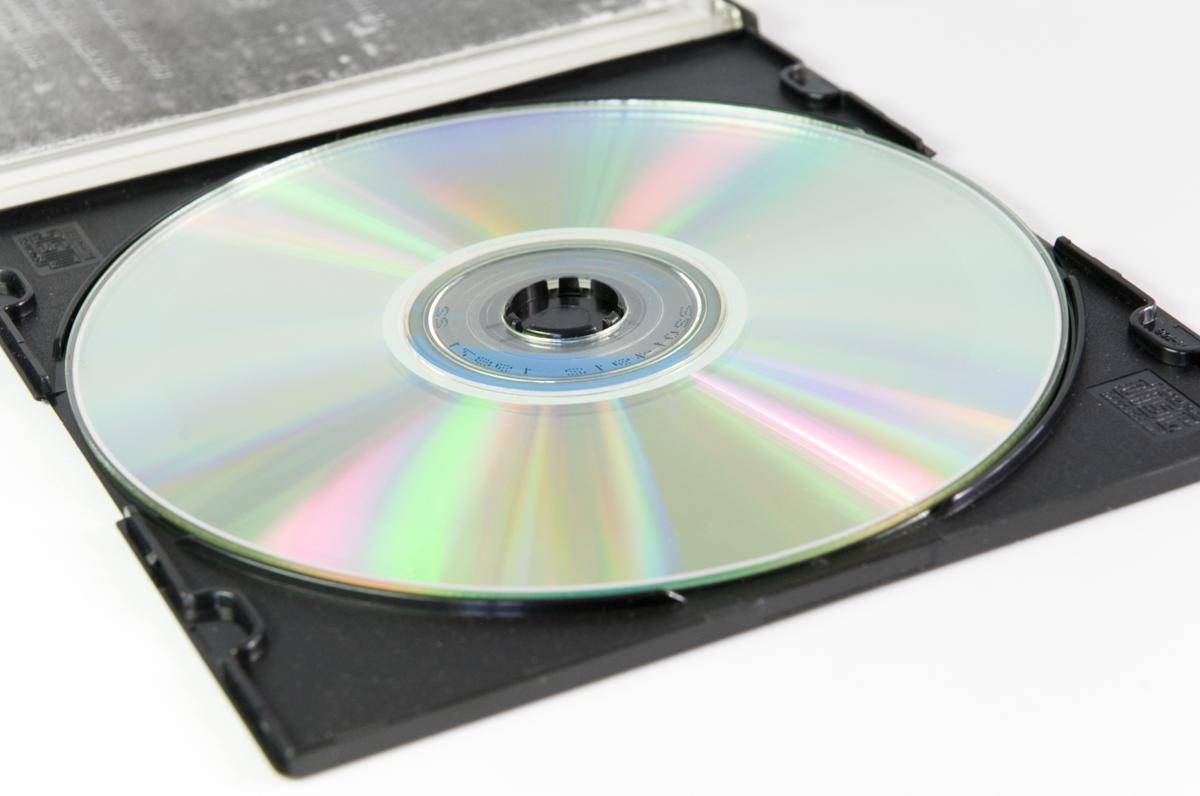 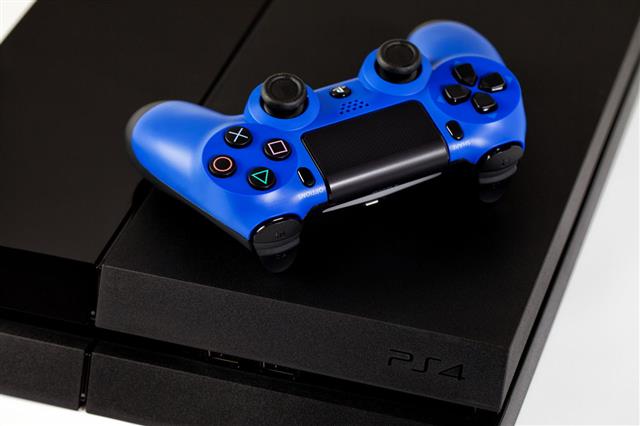 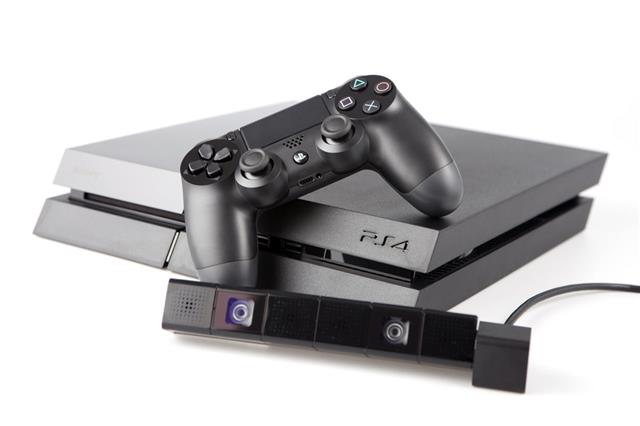 Xbox 360 features a lot of exciting and entertaining games, which are loved by kids and adults alike. Many gamers prefer making copies of their favorite games in order to preserve them, so that they can be played anytime.

There are almost 700 games in Xbox; each one different from the other and unique in its own way. There are various methods to burn or copy them. Mentioned below are two such procedures.

I am sure the two methods mentioned above must have cleared your doubts about how to burn Xbox 360 games. So then, what are you waiting for? Just grab a CD, burn the game, and start playing. 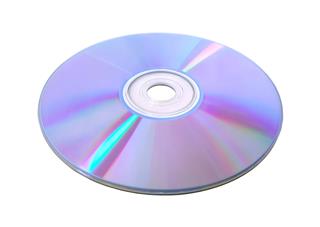 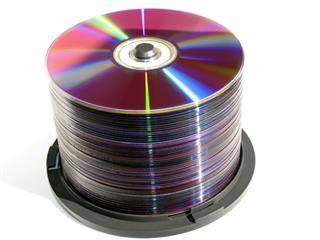