How to Activate Emoticons on Your iPhone

Emoticons or Emoji seem to be the language the world is speaking. If you are an iPhone user and want to use emoticons, this article should help. Read on, to know how to enable emoticons on an iPhone.

You are here: Home / IT Jobs / How to Activate Emoticons on Your iPhone 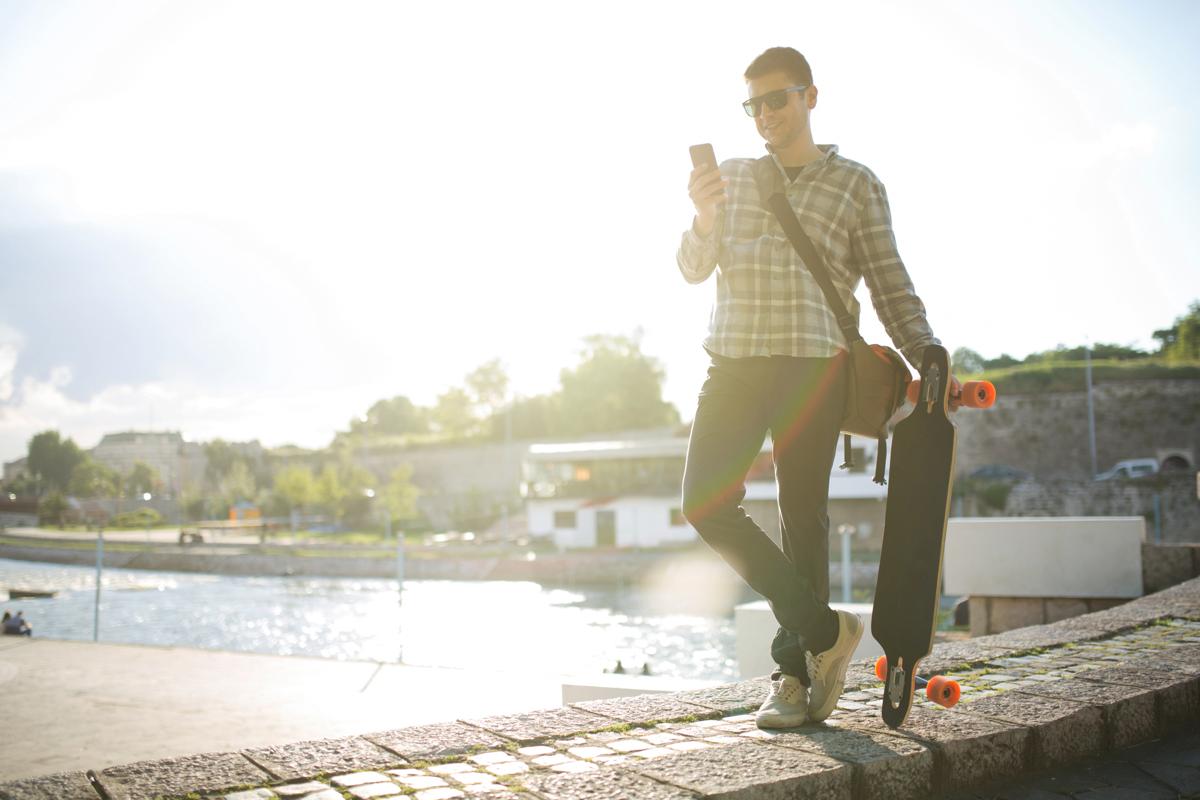 Emoticons or Emoji seem to be the language the world is speaking. If you are an iPhone user and want to use emoticons, this article should help. Read on, to know how to enable emoticons on an iPhone.

The Birth of the Emoticon

The first emoji are believed to have been created around the late ’90s by Shigetaka Kurita for NTT DoCoMo’s i-mode mobile Internet platform.

Men aren’t too good at emoting, so they say. Give us a phone, and things would be a whole lot different. Nope, we haven’t all been inspired by Shakespeare or Wordsworth overnight. We simply have emoticons that have made our lives so much easier. We really can sum up our entire day’s events with just one emoticon. Women, on the other hand, known for their love of minute detail, can narrate an entire story with emoticons. This language, if you can call it that, has transcended all boundaries of origin, religion, and gender. As the popular notion goes―a picture is worth a thousand words―this couldn’t be more apt about emoticons.

Emoticons have been around for quite a while and have made many of our conversations on messenger services a lot more colorful. It is only recently though, that they have made the transition into the mobile arena. Emoji, as they are known, were originally in circulation only in Japan, but now have found their way on to mobile phones around the world. Apple joined the party a little late, but now finally supports the Emoji keyboard. If you have an iPhone, and you too want to use emoticons, you simply need to follow the simple steps given below.

How to get more emoticons for the iPhone

The Emoji keyboard has loads of characters and special emoticons for you to use. If you would like to add some more to your database, you could download Emoticons* for free, or buy the Animated Emoji Pro & Emoticon Keyboard Art from the App Store. The latter brings in more than 460 new style emoji, including plenty of animated ones. You might want to bear in mind that these emoticons would only show up on phones which have these apps installed.

There you go, now you too can emote in style. Emoji away!