How Do IMAX Projectors Work?

IMAX has taken the experience of watching a movie to almost a new level. Let us see how the projectors in these theaters work.

You are here: Home / IT Jobs / How Do IMAX Projectors Work? 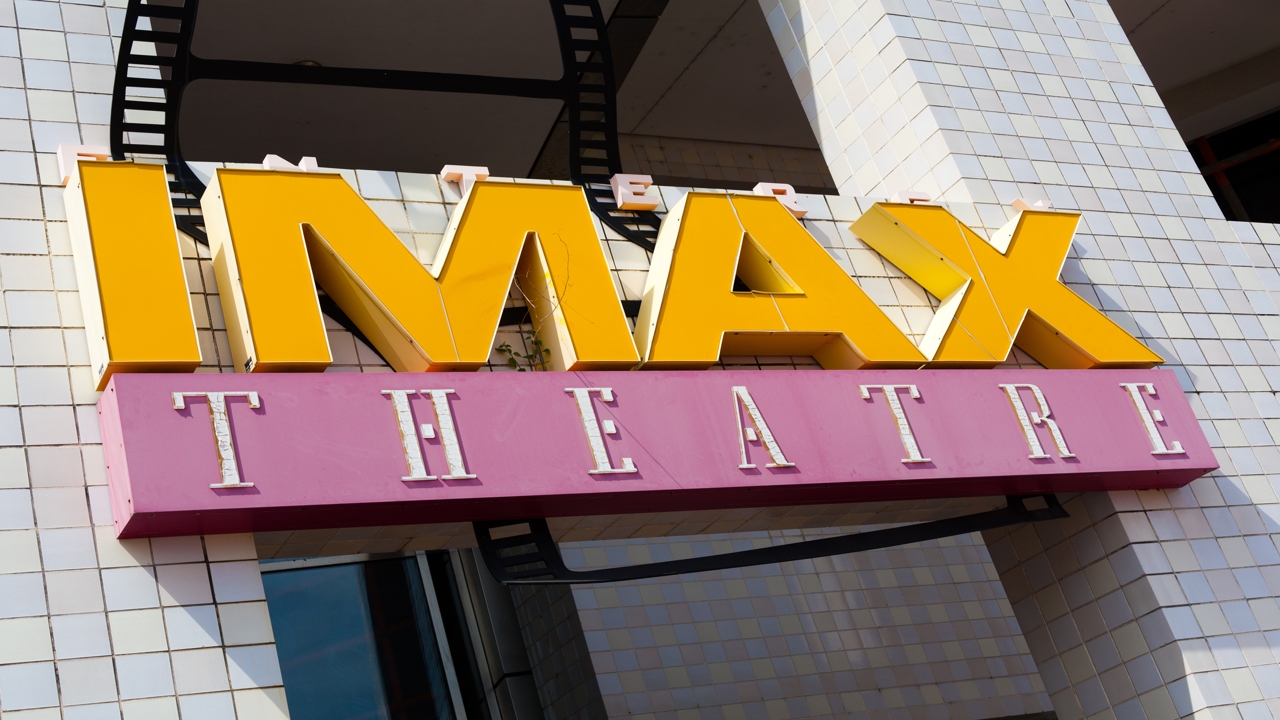 IMAX has taken the experience of watching a movie to almost a new level. Let us see how the projectors in these theaters work.

Sensational and fascinating are just two of the many adjectives that can be used to describe the movie experience in IMAX theaters. Image MAXimum is a motion picture film format that was conceptualized in the year 1967 at the Montreal Expo.

In this expo, some Canadian entrepreneurs and filmmakers, like Graeme Ferguson, Roman Kroiter and Robert Kerr, came up with an idea to make modifications in the projectors present in those times. To replace them, the idea of a single projector system called IMAX came into inception. Introduced officially in 1970, its has increased in popularity ever since.

The fundamental difference in IMAX and normal theaters is very evident the moment you step in an IMAX theater. The basic, and one of the most important, difference is the size of screen. In IMAX theaters, the screen is gigantic; 16 meters long by 22 meters wide or 52 by 73 feet is the norm, with the largest being 30 meters in size.

IMAX domes are types of screens that are hemispherical and have a diameter of 30 meters. If you’re wondering how would it be possible to project images on such large screens, then you’ll be surprised to know that IMAX projectors are not similar to normal projectors. Their basic designing and working are somewhat different.

The screens are large enough to fit in the area of vision, so you feel totally immersed in the movie. The field of motion is often so strong that it makes people ill. Generally, the films we see in theaters are in the 35 millimeter format and are almost square. However, we all know movie screens are not square; they’re very wide for their heights.

This leads to the need of projectors in which the wide image is compressed into a 35 millimeter frame and expanded by the projector to fit the screen size.

The films in IMAX projectors come in a 15/70 film format. This means that each frame is 70 mm high and 15 perforations wide. This comes out to be nearly 10 times bigger than normal. This 15/70 frame makes these projectors a very specific type of device.

In normal projectors, the film to be presented is fed from the top of the projector. An arrangement known as ‘sprocket’ or ‘claw’ helps in advancing one frame and holding it in front of light. Finally, a shutter mechanism helps light shine through film and lens for few seconds onto the screen.

Basically, understanding the minor details of IMAX projectors can be better done through a detailed physical observation. These special projectors weigh as much as a small car, and use a nearly 15,000-watt water-cooled xenon unit.