How does a Walkman Work?

The Walkman, for the first time, brought portability to music. Here's information about the working of this device.

You are here: Home / IT Jobs / How does a Walkman Work? 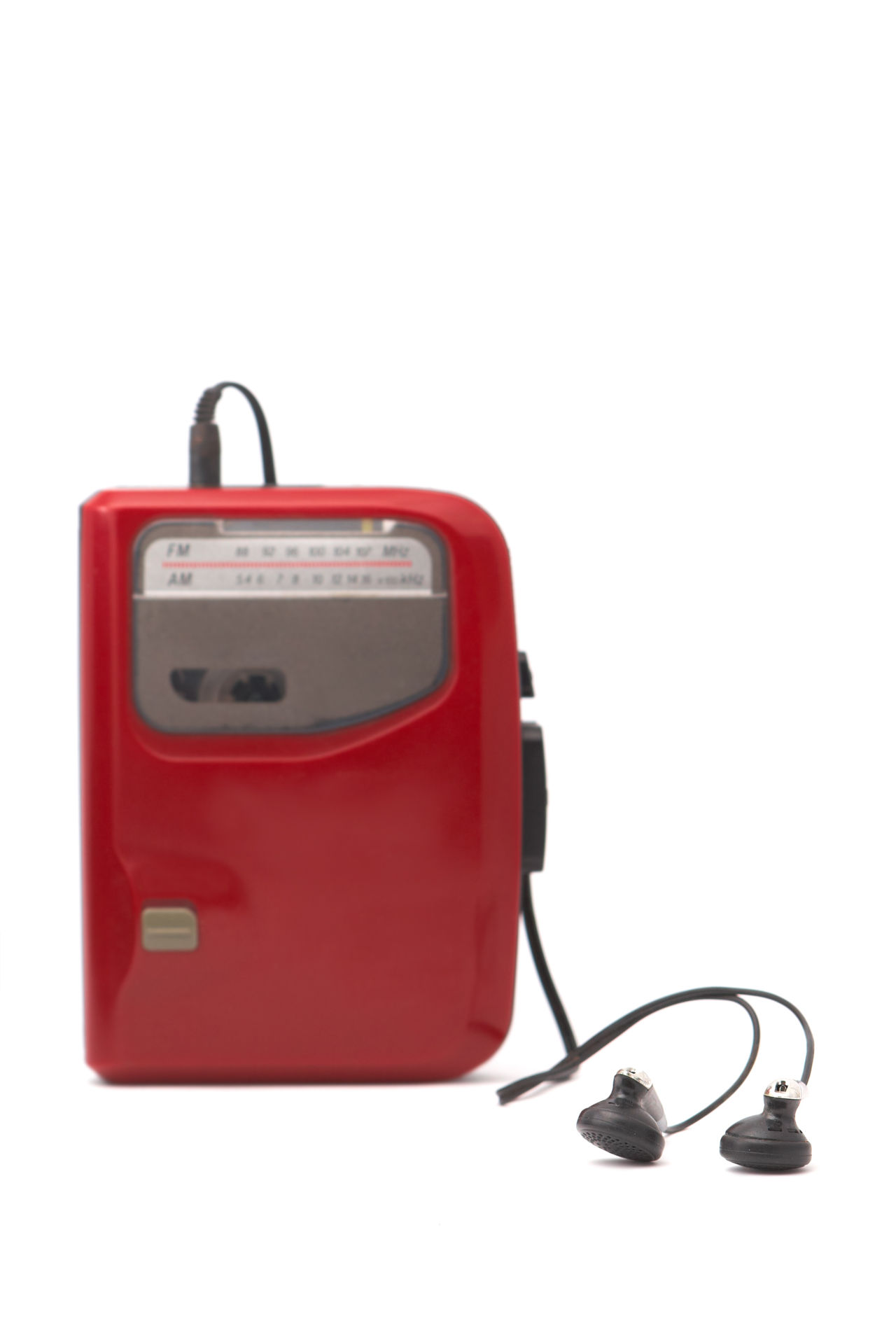 The Walkman, for the first time, brought portability to music. Here’s information about the working of this device. 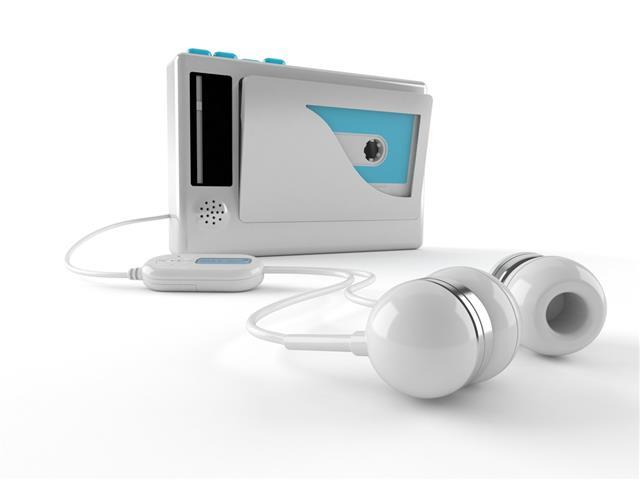 How a Walkman Works

The cassette-based Walkman hit the markets in 1979. It had two headphone jacks and a hotline facility to enable speaking over a microphone. Walkman Professional, which came to the markets in 1984, had recording level meters and manual control over the recording levels. Towards the end of the 1990s, the cassette-based Walkman became less popular with the advent of CD music technologies. To make it possible for a Walkman to play CD music, the devices began to use the electronic skip protection method of reading the music and buffering it. The Network Walkman became available in a wide range of storage capacities. It made use of flash memory to store data. The very popular MP3 players of today use a built-in active noise control technology, which blocks the surrounding noise, thus facilitating clarity in music. DAPs that support a noise cancellation feature further enable the users to listen to music clearly.

Basically, for a Walkman to play digital music, digital signals need to be converted to analog. Before an audio player plays back a file, the audio file undergoes digitization and compression. A digital file is a series of 1s and 0s. An algorithm for converting the analog signals to digital ones measures the digital signal to find the sampling rate. The samples are used in the creation of an analog representation of the sound. A small unit of CD-quality sound utilizes a fairly large storage space. Hence the digital signals need to be compressed. Codecs are the algorithms used to compress audio songs with minimal loss of sound quality.

During the process of playing back an audio file, the player converts digital signals to analog audio signals that are an exact representation of the digital ones. The analog signals are then amplified and sent over the headphone wires. The sound signals reaching the human ear are interpreted by the human brain as songs. While the ears perceive the audio signals that are a part of music, the mind interprets melody.

With the advancements in technology, Walkman brought in techniques to play video files. One of the latest and most popular developments is the inclusion of Bluetooth technology, whereby wireless headphones can be connected. Walkmans available today have very high memory capacities, an excellent voice quality, and brilliant designs.

Walkman, formerly a Sony trade name, is synonymous with the most popular portable audio players of the day. 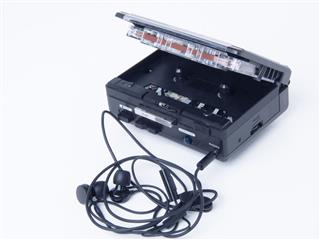 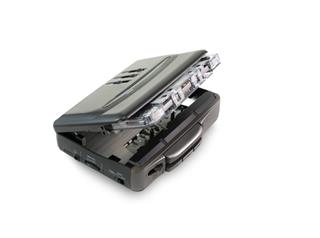 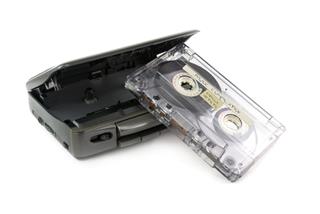