How Does a Mobile Phone Work?

The ubiquitous mobile phones have revolutionized the communication industry. But how does a mobile phone work? Want to know? Then read on.

You are here: Home / IT Jobs / How Does a Mobile Phone Work?

The ubiquitous mobile phones have revolutionized the communication industry. But how does a mobile phone work? Want to know? Then read on. 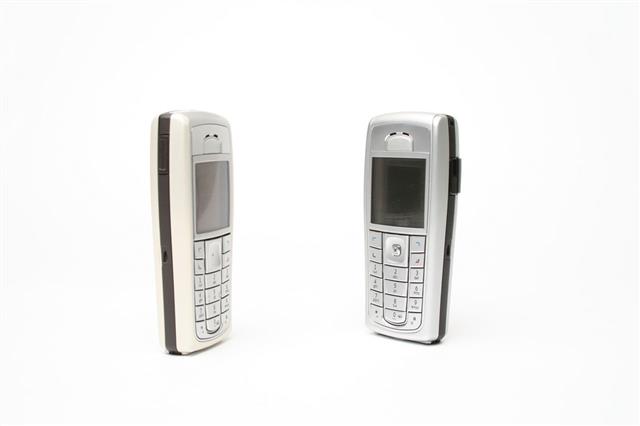 A mobile phone, also known as a cell phone, is a mobile device used for voice and data communication over a network of base stations – sites where antennas and electronic communication equipment together create a cell in a mobile phone network. 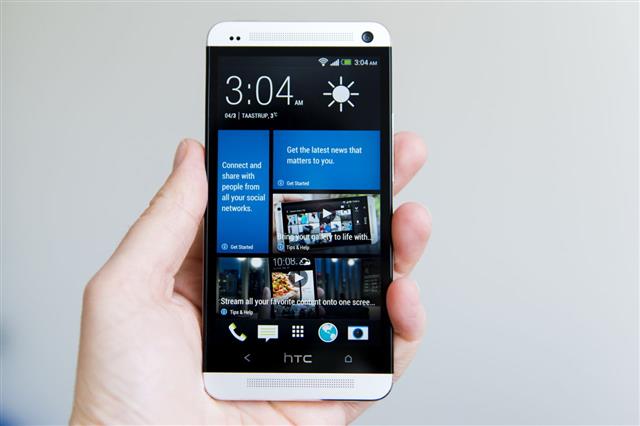 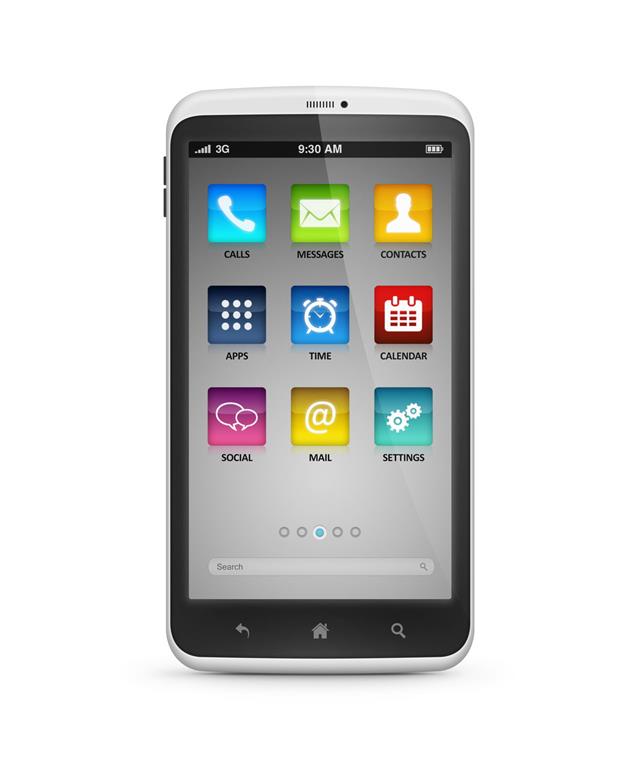 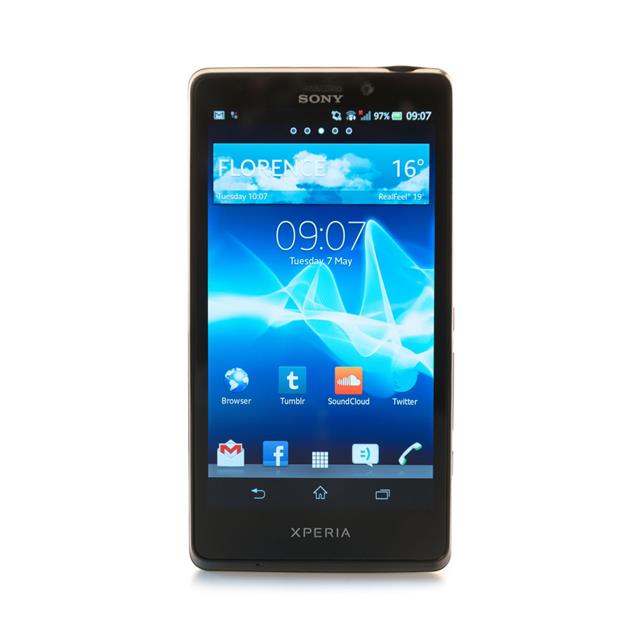 For most of us, our mobile phone is one technological device we can’t live without. We need it with us everywhere. How does this amazing piece of technology work? Let’s find out.

A mobile phone is a two-way radio, as it sends and receives radio signals to and from cell site base stations. When a person talks on a cellular phone, the voice message gets converted into radio waves. The radio waves travel through air until they reach a base station close by.

Base stations that form the telephone network for mobile phones are fitted with microwave antennas and are usually mounted on high structures such as a pole or a tower. They have low powered radio transmitters, which relay communication between the mobile phones and the switch. The switch connects the call to other subscribers of the same service provider.

Mobile phones obtain power from batteries, which can be recharged from mains power. Nickel metal-hydride batteries or lithium ion batteries are used in mobile phones. Many have shifted to using lithium-polymer batteries as they are light in weight and offer flexibility in shape.

Under the mobile phone battery lies a small microchip known as the Subscriber Identification Module, which is better known as a SIM card. This small chip stores the mobile phone’s configuration details and information about the phone.

When a mobile phone is turned on, it registers with the switch that then alerts the mobile phone of incoming calls. The mobile device listens to the signals being sent by surrounding base stations and switches smoothly between sites.

A device can switch between networks without disturbing an ongoing call by transferring a call from one channel to another. This process is known as a handoff.

They support high-speed data and voice services. 4G is a step ahead of 3G. Fourth-generation systems offer mobile Internet access, mobile TV, video conferencing and IP telephony and all these at remarkably higher speeds in comparison to earlier generation services.

While you conveniently roam about carrying your mobile phone, the telecommunication network around you is at work, making and maintaining your calls and helping you stay ‘connected’!