How does a Plasma TV Work?

All of us enjoy the experience of watching films and TV shows on plasma displays. Have we studied the technology behind its working? To know how a plasma TV works, read on.

You are here: Home / IT Jobs / How does a Plasma TV Work? 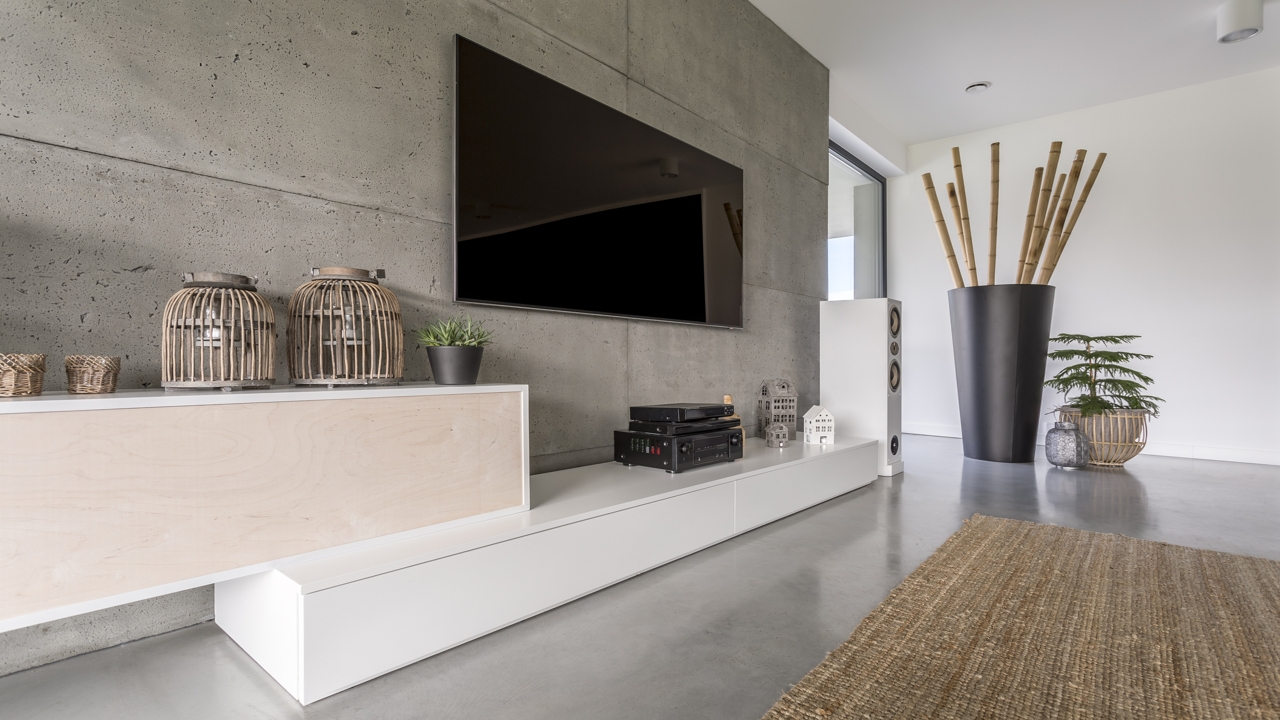 All of us enjoy the experience of watching films and TV shows on plasma displays. Have we studied the technology behind its working? To know how a plasma TV works, read on.

Be it watching your favorite television show or an international event; watching it on a plasma TV is indeed a pleasurable experience. The kind of picture quality of a plasma TV is just incomparable.

Working of a Plasma TV

Long electrodes are placed in front of and behind the cells. The control circuitry produces a charge on the electrodes resulting in a potential difference. The difference in voltages causes the gases to ionize and form plasma. When the gas ions move towards the electrodes and collide, photons are emitted.

Though plasma displays seem similar to LCDs, it is not so. There is a vast difference in the technologies they use. Plasma displays have a wide color gamut and a low luminance black level. The amount of power consumed by plasma displays is comparable to that used by CRTs. However, brighter scenes take up more power than the darker ones.

Plasma screens generally consume 400 watts for a 50-inch screen. The modern-day plasma displays are expected to remain functional for a period of around 27 years, assuming a daily use of 6 hours. At the end of this period of life expectancy, the picture brightness is estimated to decline to half of its original value.

The secret of the refined picture quality of plasma displays lies in its technology. A thin screen, production of bright images and a wide viewing angle are among the other advantages of plasma TVs.