How does an iPod Work?

An iPod is a portable device that is used to play audio files of MP3 or AAC format. Released in 2001, the iPods of today come in a variety of shapes and sizes with varying storage capacities, right from the 512MB iPod Shuffle to the 160 GB iPod Classic! iPods are compatible with PCs running Windows 2000 or Windows XP and Macintosh computers running Mac OS X. Here is more on how iPods work! 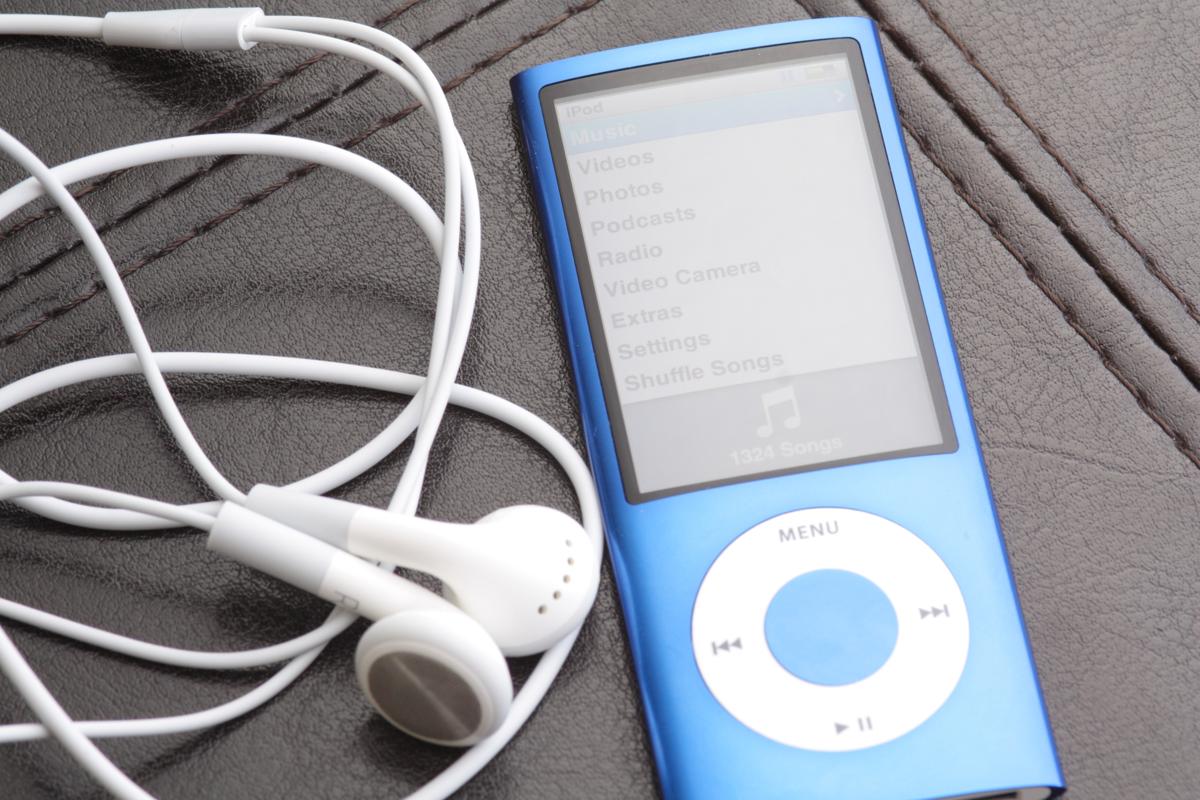 An iPod is a portable device that is used to play audio files of MP3 or AAC format. Released in 2001, the iPods of today come in a variety of shapes and sizes with varying storage capacities, right from the 512MB iPod Shuffle to the 160 GB iPod Classic! iPods are compatible with PCs running Windows 2000 or Windows XP and Macintosh computers running Mac OS X. Here is more on how iPods work!

iPods started off as portable music players, but today they can be used to play movies, view photos, play games, store text documents, set reminders and can also be used as an alarm clock! A regular iPod uses a tiny hard disk for storage; however the iPod Shuffle uses a kind of memory known as flash memory. Unlike regular computer memory, flash memory is much faster; uses less power and does not get reset on being switched off. Content is transferred from your Computer to your iPod using a USB cable.

The best part about the iPod is its simplicity. All the devices are completely integrated with iTunes. iTunes is a software created by Apple, which is used to add and remove, content from an iPod. This happens automatically without any intervention from the user. With iTunes you can “rip” music from CDs into MP3 or AAC formats to your computer.

When your iPod is connected to your PC, iTunes automatically updates your music library, keeping track of how often you played a song and also adds new songs and play lists to your iPod. It can also be used on multiple computers; however synchronization occurs only in 1 direction. You cannot transfer songs from your iPod to a computer. However, it can be used as a hard-drive to transfer data over different computers but will not be able to play this data.

The iPod can play AAC (Advanced Audio Coding) format in addition to standard MP3 audio format. Audio files in ACC format being smaller and of the same quality as compared to MP3 files, makes song management on your iPod much quicker. In addition to this, iTunes comes with a built in converter that is capable of converting most audio format to MP3 or AAC.

The iPod is designed for people with an active lifestyle. It is compact and light enough to take with you wherever you go. In addition to the hard drive, the device has a memory cache, which is made up of solid-state memory. Therefore, it has no mechanical or moving parts and is not affected by movement of the device. The device offers up to 20 minutes of skip protection, so whether it’s walking or mountain climbing you can do so without skipping a beat!

So people that’s all that there’s to know about the working of your iPod.