2012 was a busy year for Facebook. They introduced the Timeline, crossed the billion users mark, set out to delete all fake accounts, and acquired Instagram for $1 billion. For a site that lets you sign up for free, you can't help but wonder exactly how (and how much) they earn their money.

You are here: Home / IT Jobs / How does Facebook Make Money? 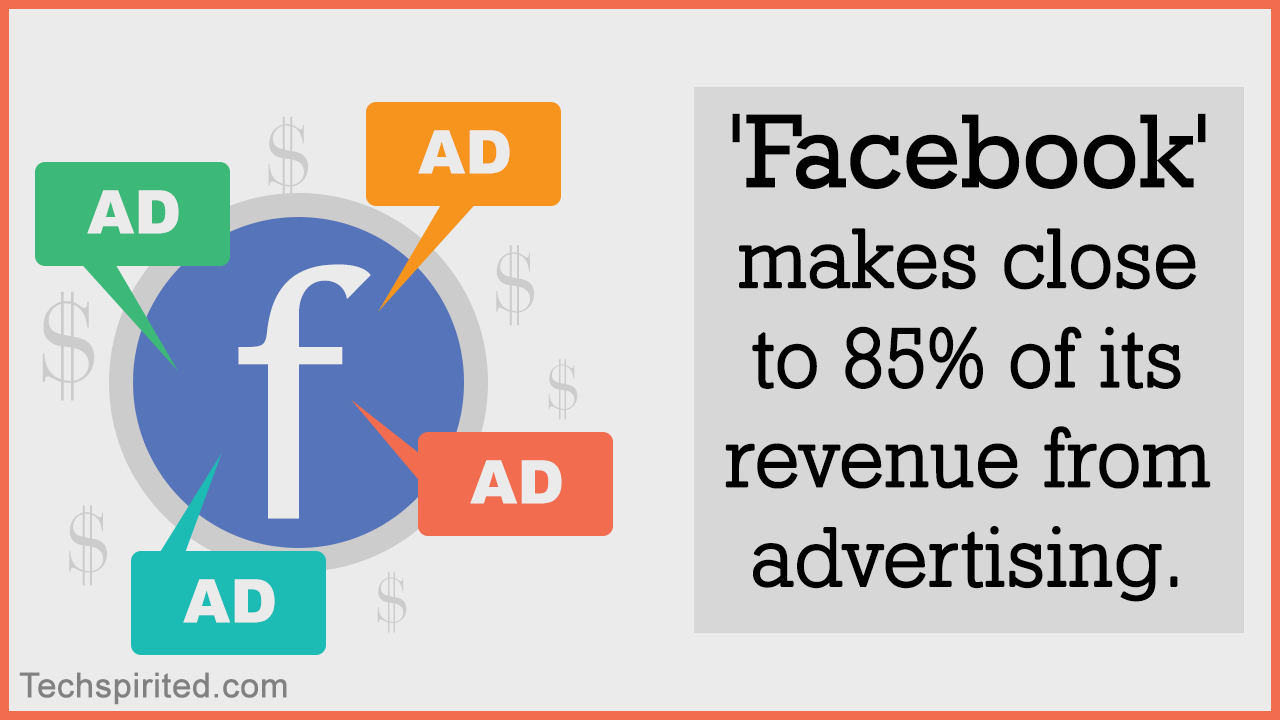 2012 was a busy year for Facebook. They introduced the Timeline, crossed the billion users mark, set out to delete all fake accounts, and acquired Instagram for $1 billion. For a site that lets you sign up for free, you can’t help but wonder exactly how (and how much) they earn their money.

Mark Zuckerberg, the chairman and chief executive of Facebook, Inc., is currently worth $13.3 billion. His annual salary, however, is just $1 per year.

The rise of Facebook has been blindingly fast and unnervingly trusted. It’s actually the amount of personal data that Facebook has on its users that allows it to generate revenues so effectively. Not too long ago, rumors that Facebook was to become a paid membership site were flying thick and fast. However, Facebook denied these rumors, and stated that they would always be a free site. So if Facebook does not make money from membership fees, where is all the money coming from? Obviously Facebook is making money, and lots of it at that. Looking at the amount of money they are making, makes it seem like they have struck a gold mine; however, Facebook’s money comes from far simpler sources.

Here’s a summary of some of the money they made for some part of the previous year, after which we will take a look at how they managed to do that.

Here’s where all those billions come from. Facebook makes an astonishing 85% of its revenue from advertising. Of that, around 30% comes from mobile advertising. The rest 15% of Facebook’s income comes from various sources, which have been further explained below.

The biggest reason for the success of Facebook lies in advertising. Like I already mentioned, Facebook has access to all the information that you post on the site. They then publish ads on your screen that are directly related to where you are, what you do, what you’re interested in, and everything in between. Update your status that you’re going jogging, you’ll start seeing Nike and other brands on your home page. Like drinking beer? Update a status related to that and you’ll find an ad by the closest microbrewery.

95% of American citizens own a Facebook account, whose personal information is basically a giant part of Facebook’s biggest source of revenue.

If you take a look at the details, you’ll see that Mark Zuckerberg has been slipping down on the Forbes List. Why? Because it’s difficult to post advertisements on the mobile version of Facebook due to the small screen space, making it difficult to post ads without annoying the users. Considering the fact that mobile users have grown by more than 60% (total users: 1 billion, with more than 600 million mobile users), it is certainly a big concern for Facebook. Don’t get me wrong, they’ve been quick to respond to the rise in smartphone users. Facebook’s mobile version looks cleaner than the conventional desktop one for the same reason: smaller screen space to fit ads into. Another reason includes ad-blocking software.

Despite that, Facebook managed to garner a satisfactory 30% of their total income for the first quarter of 2013 from mobile ads. This is one of the best benchmarks for human culture; it signifies that the larger companies are set to make big money off the huge population of smartphone users around the world.

Payments and Other Fees

In the first quarter of 2013, 15% of Facebook’s income, or about $215 million, came from sources other than advertising.

Other methods make less money for Facebook, but enough to fill the top. Q1 2013 for Facebook revealed an income of $213 million, which is barely 15% of the total income. Facebook sells collective data to other companies like Google, who then use it to compile statistical data and tweak their own workings, like changing the ads you see on Google.com and so on.

Other non-advertising revenue includes games and featured apps on Facebook, namely, Zynga. Facebook takes a hefty cut from all revenue earned by Zynga through Facebook games.

Yet another source of income is from the Facebook Gift Shop, and Facebook credits. At first, the Facebook Gift Shop was just a place where you could get cute cards for people’s birthdays and other occasions. The gift shop now serves as a more aggressive campaign to keep the stock afloat. You can buy small items like dolls, cards, or vouchers for anyone you want. Facebook will then deliver that item to them if it is material, or send it to their email immediately if it is virtual. Facebook earns quite a bit through their gift shop, and intends to continue as well as expand it.

Facebook credits is virtual money that you can use to buy in app items, or just currency to use for their various applications. You buy credits using regular money; $1 gets you about 10 Facebook credits. This also adds to the revenue that Facebook generates.

Facebook stock is now at $26 – that’s $12 less than their debut $38 price. They have had problems since going public, but have managed to earn more points after their third-quarter earning. Other reasons include the expiration of lock-up agreements and Facebook reaching out to a record 1 billion users. With all the three lock-up expiration dates already over (the third and final one was on May 18th 2013, also the smallest one), the company will have to do something fast to maintain their top rank, with the likes of Twitter and Pinterest close behind.

So for all those of you who were wondering where those billions came from, the answer is advertising. The use of smart advertising tactics is what is helping Facebook to rake in the moolah. Of course, to keep making so much money, they will have to diversify, and they are in the process of doing that. Their 2011 advertising income was more than 90% of their total income, which has shrunk to 85% in 2012. This indicates that they are slowly moving from dependency on advertising as the main part of their income. However, for the foreseeable future, you should know that most of the money that Facebook makes comes from advertising. 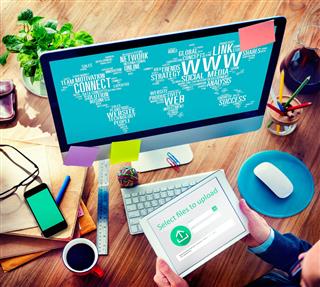 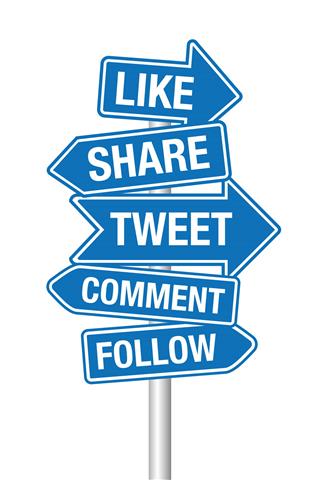 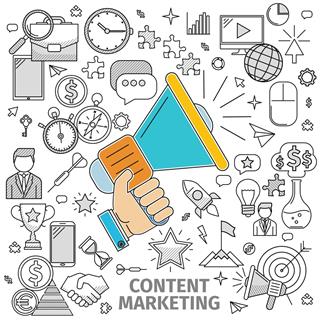