Bluetooth is a miracle in mobile computing. Devices discover each other, form a piconet, and start communicating. Know how Bluetooth works and understand its applications, advantages, and limitations.

You are here: Home / IT Jobs / A Beginner’s Guide to Bluetooth Technology and How Does it Work

Bluetooth is a miracle in mobile computing. Devices discover each other, form a piconet, and start communicating. Know how Bluetooth works and understand its applications, advantages, and limitations. 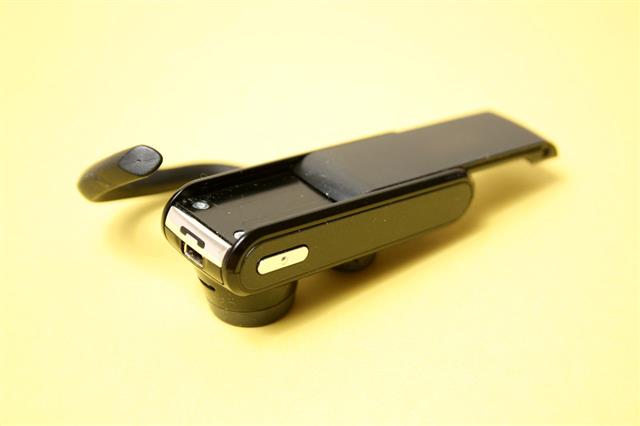 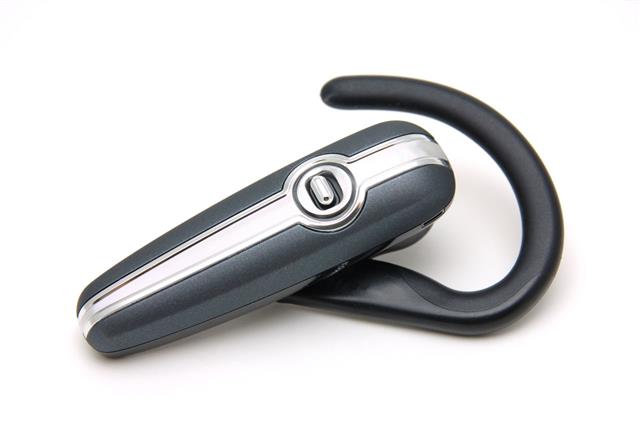 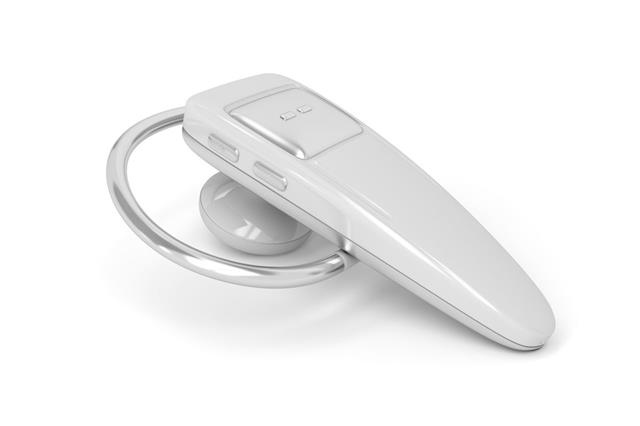 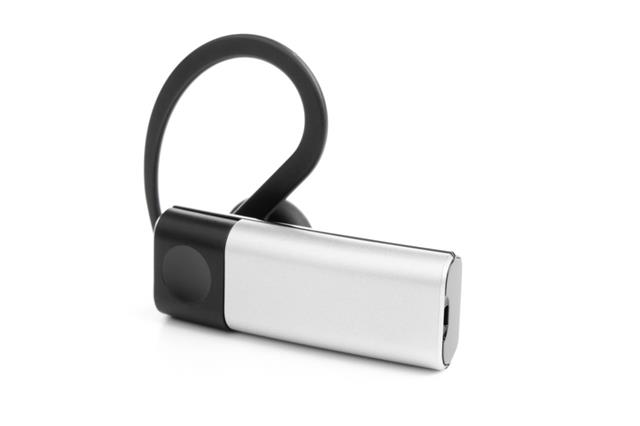 Bluetooth is a technology whereby devices communicate wirelessly to achieve data transfer at the rate of 720 kbps within a range of 10 to 100 meters. It operates in the unlicensed ISM (Industrial Scientific and Medical) band at 2.4 gigahertz. Before we begin with the study of the working of Bluetooth technology, I guess I should tell you how it got such an interesting name – Bluetooth!

What’s in the Name?

So, here’s the reason behind naming this technology, Bluetooth! The word was borrowed from the 10th century, second King of Denmark, King Harald Bluetooth. He brought together Scandinavia and played a major role in uniting Denmark and Norway as also in the introduction of Christianity in Denmark. And Bluetooth technology, as you now know, enables data transfer through integration of multiple devices. It ‘brings together’ various devices and helps them communicate. And hence the name Bluetooth.

Now, about how Bluetooth works. Bluetooth Special Interest Group manages and maintains the Bluetooth Standard. IEEE has accepted it as 802.15la standard. Bluetooth was developed with the purpose of creating a single digital wireless protocol, capable of connecting multiple devices and getting over synchronization issues between them. It enables short-range wireless communication thus replacing the wires that are used to connect multiple devices.

A Bluetooth device consists of an adapter. A Bluetooth adapter can be built into a device or can be in the form of a card that connects to a device. Instructions are embedded into the device, which enable it to communicate with other devices.

When devices come in each other’s radio range, their link managers discover each other. Link management protocol (LMP) engages itself in peer-to-peer message exchange. LMP layer performs link setup and negotiation of packet size. Segmentation and reassembly of packets is done, if needed.

The service delivery protocol enables a Bluetooth device to join a piconet. A device inquires what services are available with the piconet. Bluetooth GlobalID (a unique identification for each device in the network) is exchanged between the devices. Their profiles are matched and a connection is set up.

Bluetooth technology makes use of the concept of a master and slave. Devices have to wait until the master allows them to talk! One master and up to seven slaves employ a star topology to form a piconet and begin to communicate with one another (as per orders from their master of course)!

# File Transfer: Refers to object transfer or transfer of files between devices.
# Internet Bridge: In this model, a cordless modem acts as a modem to a PC and provides dial-up networking and faxing facilities.
# LAN Access: Multiple data terminals use a LAN access point (LAP) as a wireless connection to an Ethernet LAN.
# Synchronization: The synchronization model enables a device-to-device synchronization of data.
# Headset: It is wirelessly connected and can act as an audio input-output interface of remote devices.

Here we give you a quick list of terms and concepts you will come across when talking or reading about the Bluetooth technology. These are some of the terms you should know if you know what Bluetooth is and how it works.

A group of devices connected by means of Bluetooth technology in an ad hoc manner is known as a piconet. There can be a maximum of 8 devices forming one piconet. For the duration of a piconet connection, one device acts as the master and others act as slaves in order to synchronize.

A scatternet is composed of two or more independent piconets. This brings about a communication between piconets.

Its clock and hopping frequency are used to synchronize other devices in the piconet. The master device numbers the communication channels.

The slave units act in coordination with the master.

When the carrier (waveform modulated with the input signal) is rapidly switched among different frequency channels, during signal transmission, the method is referred to as frequency hopping spread spectrum.

In this process, data packets of varying lengths are fragmented to 48-bytes size when transmitting and reassembled at the receiver’s end to their original form, when data transfer is complete.

Short for Personal Area Network, a PAN refers to a communication network formed between devices usually located within the distance of a few meters from one another.

When driving or traveling, you can make and receive calls with the help of a hands-free headset. Some recommend the use of headsets to minimize the radiations that your brain is exposed to. Even if you have several different Bluetooth equipped phones, a headset should work with all of them conveniently. If you replace your phone, the headset will work just fine with the new handset too. A Bluetooth headset can be used to connect to your computer and other such devices as well!

Bluetooth GPS can work as your travel escort! You carry some directions or maps in your PDA’s memory. Even better is to use Belkin GPS Receiver. This receiver is technologically advanced to receive satellite reception. It supports voice and visual direction. The built-in software can create maps for you. Where does Bluetooth come into picture in all this? Well, it eases the data exchange between the GPS device and your PDA or laptop. The feature of Bluetooth devices to be able to form a network on their own, enables Bluetooth-enabled GPS devices to start communicating on their own when in a range of 30 feet from one another. The communication is easier, also because Bluetooth is a wireless communication standard, and compatibility issues between devices, seldom arise. And then Bluetooth uses low power signals, thus resulting in lower battery consumption.

# Firstly, it is wireless, thus eliminating all the cords used in connections. Line of sight is not required, as opposed to that in Infrared communication. This unwired form of communication has reduced the clutter of wires to a great extent.
# Secondly, with Bluetooth headsets, you can communicate hands-free. You can use your cell phone without the use of your hands. That makes it safe to talk on phone while your hands are engaged in other activities. Thanks to Bluetooth technology, you are not required to be physically close to the device you are using.
# Bluetooth devices are fairly inexpensive. There is no special cost incurred in using this technology.
# The next concern is interoperability. Bluetooth is a standardized specification. Bluetooth-enabled devices are highly compatible with each other. They ‘understand’ each other so well, that no human intervention is required. When within range, they sense each other and start communicating on their own. The process of connection setup is automatic.
# Then comes efficiency! Bluetooth uses low power signals, thus requiring less energy. Due to spread-spectrum frequency hopping, interference with other wireless devices is not a question at all.
# Bluetooth Special Interest Group has been working on upgraded versions, which are backward compatible. So higher versions are no cause of worry.
# Moreover, Bluetooth communication is secure. Security rules will not allow the devices to communicate unless pre-approved by the user.

You might want to read more about the advantages and disadvantages of Bluetooth. Considering the increasing use of this technology in various devices today, it is interesting to know that Ericsson were the first to develop the Bluetooth specification in their devices. Over time, several other companies have followed suit. The advantages of Bluetooth dominate its disadvantages and this technology, being easy to use and fast in its operation, is here to stay for years to come! 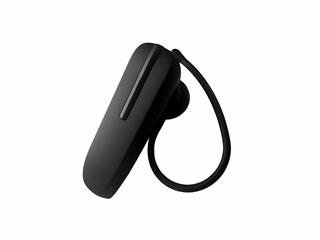 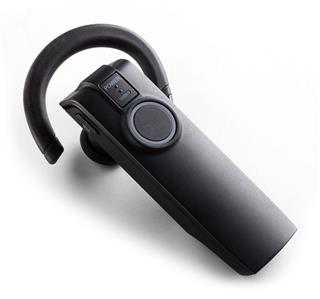 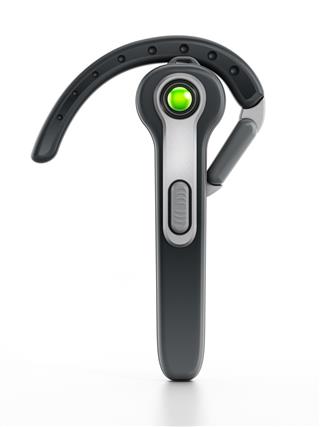 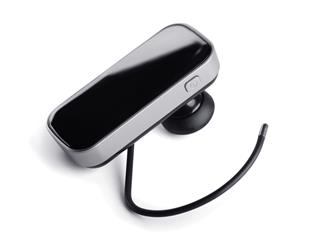 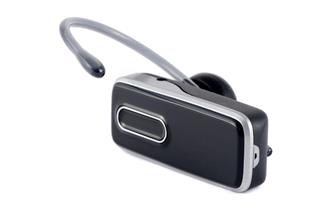