Bluetooth Technology: A Summary of its Advantages and Disadvantages

The advantages and disadvantages of Bluetooth technology are well-known to anyone who extensively uses Bluetooth for transferring data or sharing information. IEEE standards govern its networks and have standardized it for use with a vast range of compatible devices.

You are here: Home / IT Jobs / Bluetooth Technology: A Summary of its Advantages and Disadvantages

The advantages and disadvantages of Bluetooth technology are well-known to anyone who extensively uses Bluetooth for transferring data or sharing information. IEEE standards govern its networks and have standardized it for use with a vast range of compatible devices. 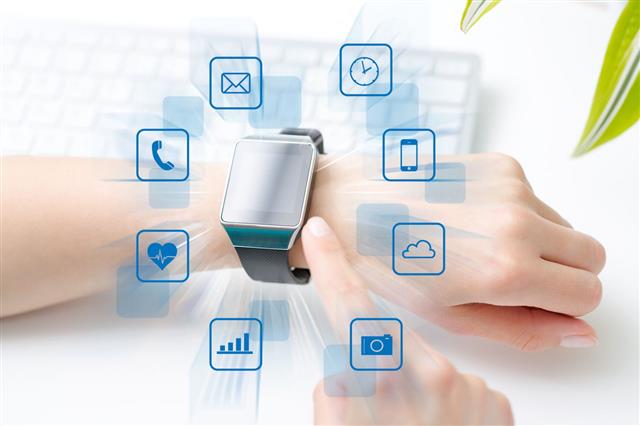 Bluetooth is a wireless technology for transferring data between two devices that are in close proximity with each other, and it has truly changed the world. The networks that it operates on are known as Personal Area Networks (PAN), and these connections are as secure as they come and offer no risk of intrusion or theft of data. The single biggest advantage is the fact that there are absolutely no wires or cables required, but its only limitation is that it can be used effectively over a maximum distance of 100 meters.

Its most common use is seen in the mobile phone market. All major smartphones in circulation today are equipped with a Bluetooth connection, and this enables the devices to sync up with multiple other devices in the vicinity and exchange data. This technology is also very popular in tablets, laptops, netbooks, Bluetooth headsets for mobile phones, printers, video game consoles, DVD players and TV remotes. There are a number of other areas where it is implemented as well and it is only a matter of time before the technology really encapsulates our daily lives.

The Pros and Cons of Bluetooth

People who regularly use it absolutely swear by it, especially because the data transfer speed that is provided is very impressive. Since multiple devices can communicate with each other easily, there are hardly any compatibility issues while using it, and this makes it an even more attractive prospect. However, in spite of all this there are a few limitations to it as well, and there are a few people who feel that there are certain areas that it can improve upon.

The Advantages of Bluetooth

Bluetooth technology is wireless, simple to use, and has no charges.

~ Bluetooth does not require a clear line of sight between the synced devices. This means that the devices need not be facing each other, and it is also possible to carry out transfers when both the devices are in separate rooms.
~ The fact that this technology requires no cables and wires is something that has made it so popular. With so many devices engulfing our lives today, the need for clutter-free technology is becoming more intense.

~ The maximum range that it offers is 100 meters, but this range is not the same for all similar connections. It depends on the nature of the devices and the version that they operate upon.
~ The processing power and battery power that it requires in order to operate is very low. This makes it an ideal tool for so many electronic devices, as the technology can be implemented pretty much anywhere.

~ One major advantage is its simplicity of use. Anyone can figure out how to set up a connection and sync two devices with ease. Moreover, the technology is completely free to use and requires no charges to be paid to any service provider.
~ The chances of other wireless networks interfering with yours are very low. This is because of the low-powered wireless signals that the technology adopts, and also because of something known as frequency hopping.

The Disadvantages of Bluetooth

~ Though the transfer speeds are impressive at around 25 Mbps, certain other technologies like Wi-Fi Direct can offer speeds up to 250 Mbps. This is an area that can be improved upon in the near future.
~ The battery usage during a single transfer is negligible, but there are some people who leave the device switched on in their devices. This inevitably eats into the battery of these devices, and lowers the battery life considerably.

~ Even though the security is good, it is even better on Wi-Fi Direct. This can be accounted to the (comparatively) larger range of Bluetooth and also to the lack of a line of sight. Someone who knows how to hack such networks can do so eventually.

Ultimately the points are fairly uneven, and the benefits of the technology easily outweigh any negative aspects. Bluetooth is widely used by millions of people from all around the world, and it is sure to spread even further as time goes by. The ease of use and convenience that it offers is unmatched, and it is only a matter of time before every single gadget and electronic device in our home makes use of this technology. 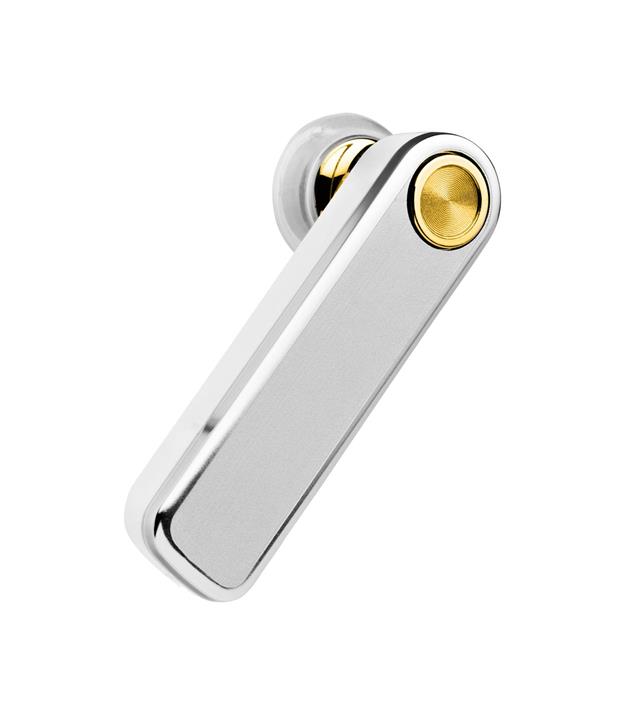 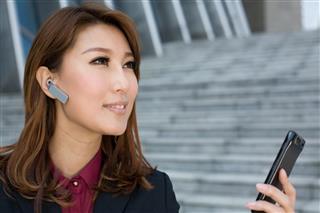 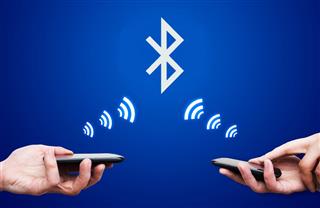 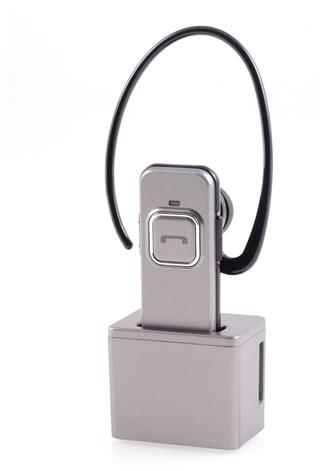