Blu-ray technology has changed the scene of computer storage media. Owing to their high-definition video and data storage capacities, Blu-ray discs are widely popular today. Know about the history of Blu-ray technology.

You are here: Home / IT Jobs / History of Blu-ray Technology

Blu-ray technology has changed the scene of computer storage media. Owing to their high-definition video and data storage capacities, Blu-ray discs are widely popular today. Know about the history of Blu-ray technology. 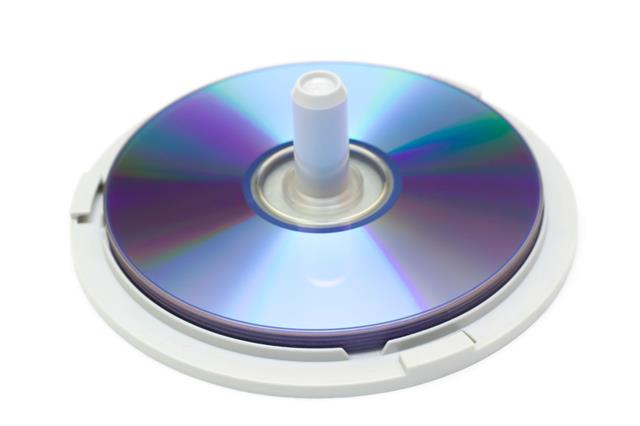 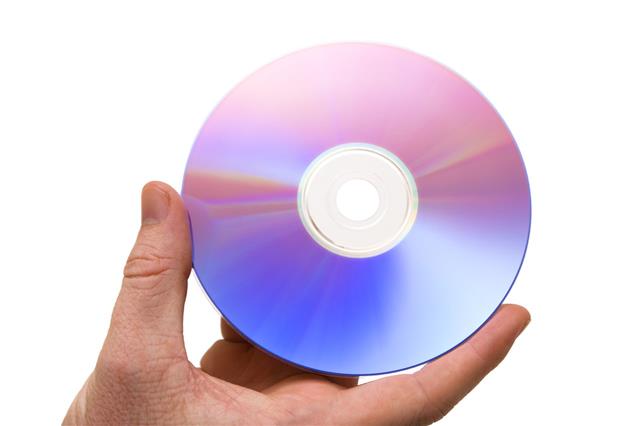 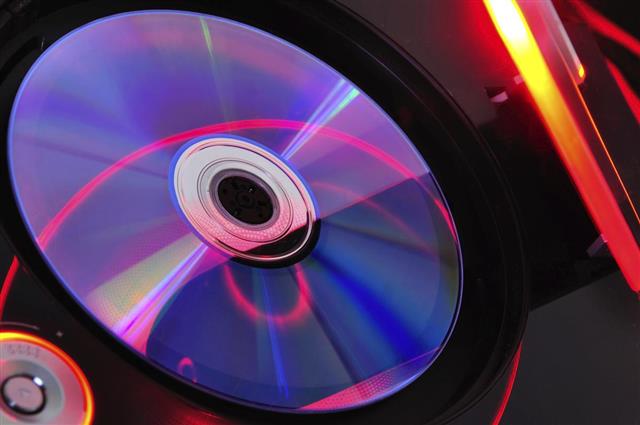 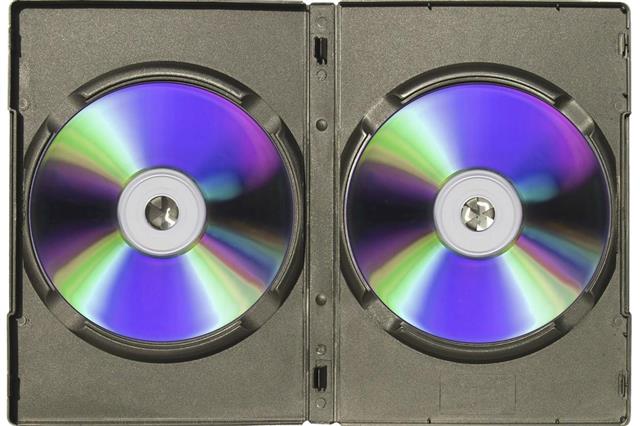 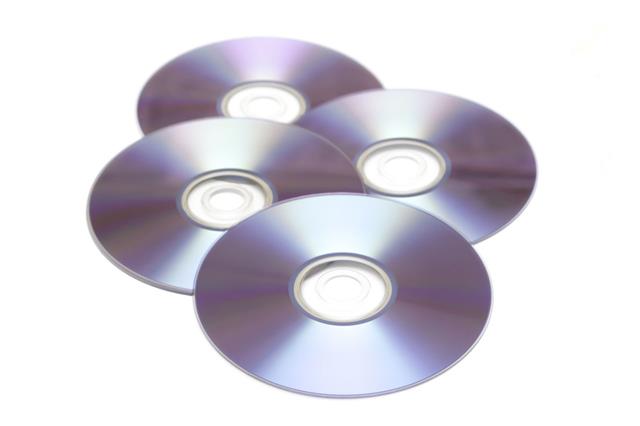 Blu-ray discs are an optical disc storage medium, which is mainly used for the storage of high-definition video and data. Although physically similar to CDs and DVDs, Blu-ray discs are a huge leap forward, in terms of their storage format and memory capacity. Blu-ray technology involves the use of a blue laser to read and write data to a disc. The wavelength of a blue laser is substantially lesser that of the red laser used by the DVD format. This difference between the two formats, accounts to the difference between their storage capacities.

A single-layer Blu-ray disc can store 25 GB data, while a two-layer Blu-ray disc is able to store 50 GB data. Currently, the Blu-ray disc format is supported by over 180 companies dealing in consumer electronics, computers, recording media, video games, and music. Let us delve into the history of this ‘brilliantly blue’ technology implemented by Blu-ray discs.

By 1998, commercial HDTV sets had begun to appear in the market. However, there was no commonly accepted way to record and play HD content. Also, there was no storage medium available for HD codecs. Although it was a well-known fact that using shorter wavelengths would enable a higher-density storage, no standardized storage format had been created till then. The invention of blue laser diodes by Shuji Nakamura, a professor at the University of California, proved to be a major breakthrough for the invention of Blu-ray technology.

The Blu-ray Disc Association was founded in February 2002. It was a group of individuals from the fields of electronics, computers, and motion pictures, which is credited with the development of the Blu-ray disc format. During the early years of the development of Blu-ray technology, the data recording layer used to be placed in the close vicinity of the disc surface. Because of this feature, the Blu-ray discs of those times were susceptible to scratches and contamination and hence had to be protected by cartridges. TDK came up with a hard coating polymer for Blu-ray discs, thus eliminating the need of cartridges. Soon, Panasonic and Sony also developed hard-coating technologies.

Around the year 2002, the DVD Forum that looked after the development and distribution of DVD and HD DVD formats, was divided over arguments about whether to continue the development of blue laser technology. A month later, the DVD Forum announced that it would be creating its own blue-laser solution. While the sale of HD DVDs received a good start, that of Blu-ray discs began at a relatively lower pace. But the Blu-ray technology had emerged successful in its competition with other storage formats. In the battle of Blu-ray discs v/s HD DVD, Blu-ray had won, and its victory was evident when Blu-ray discs and disc players began to make huge sales.

Owing to the high storage capacity and efficiency in the storage of high-definition data, Blu-ray discs continued to dominate the markets. The latest advancements in technology have led to the production of quad-layer Blu-ray discs. Mini Blu-ray discs capable of storing 7.5 GB data, and BD5 and BD9 that support audio and video streams are some variants of Blu-ray discs. By the end of 2008, more than 1200 Blu-ray titles had been released in the United States.

The history of Blu-ray technology definitely holds the promise of a bright future. 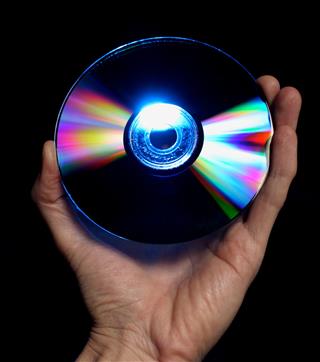 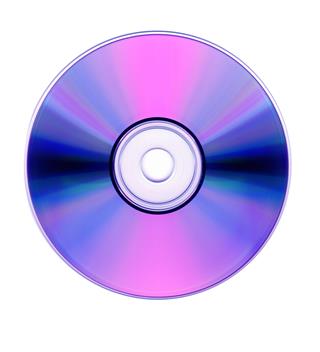 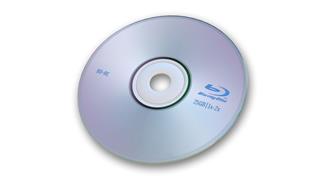 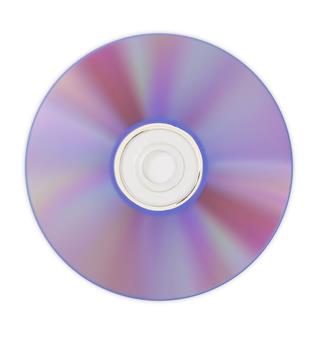