GSM Vs. CDMA: Which is the Better Technology?

Planning to get yourself a cell phone? Comparing GSM vs. CDMA is very useful as well as interesting from a buyer's perspective.

You are here: Home / IT Jobs / GSM Vs. CDMA: Which is the Better Technology?

Planning to get yourself a cell phone? Comparing GSM vs. CDMA is very useful as well as interesting from a buyer’s perspective. 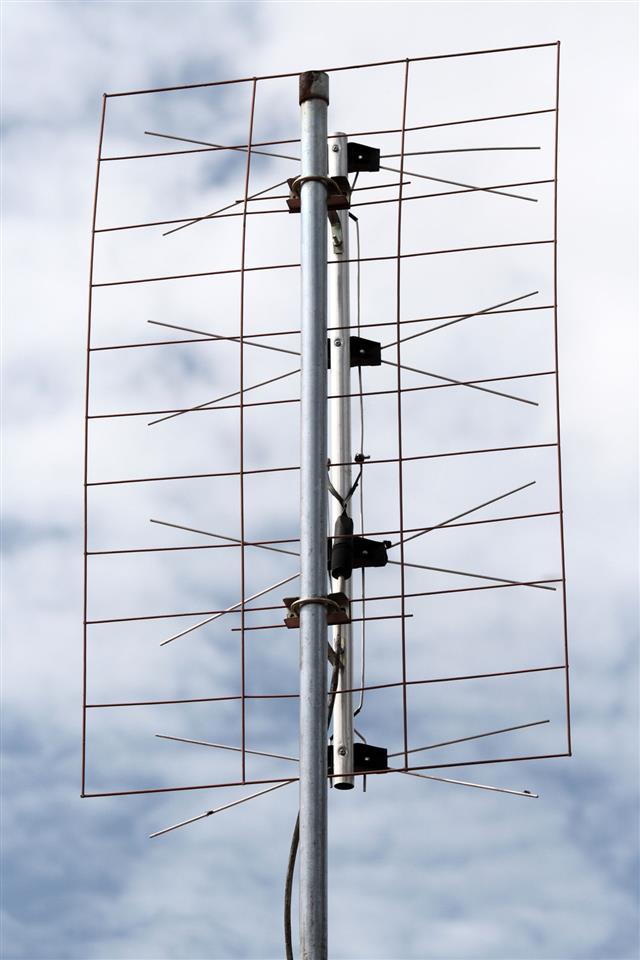 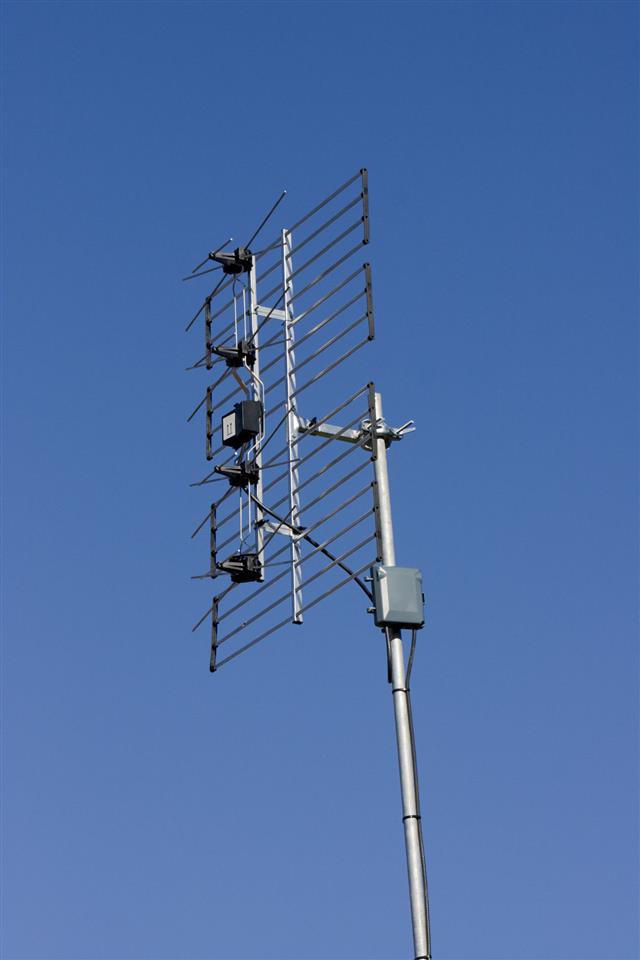 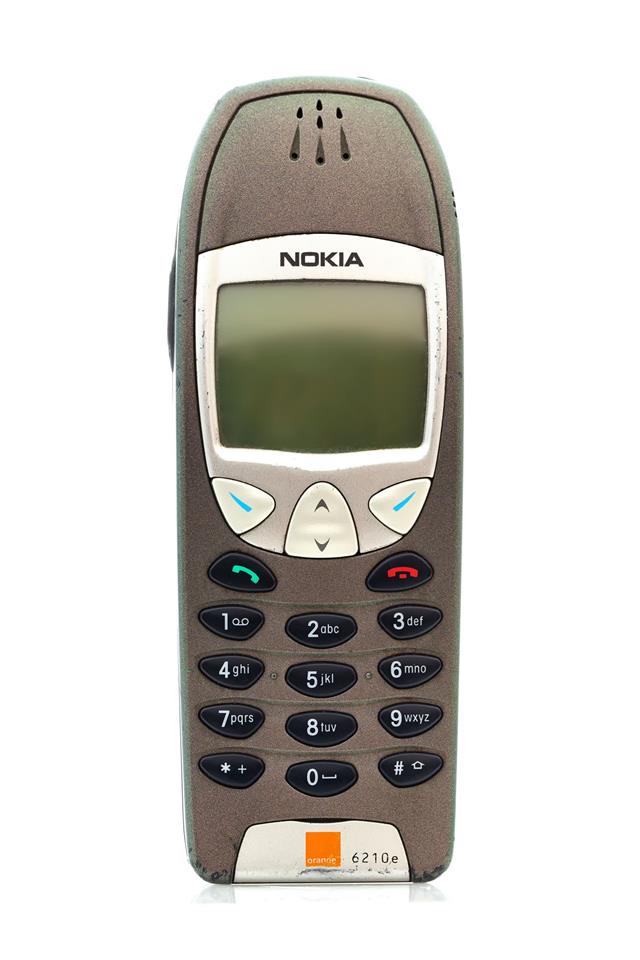 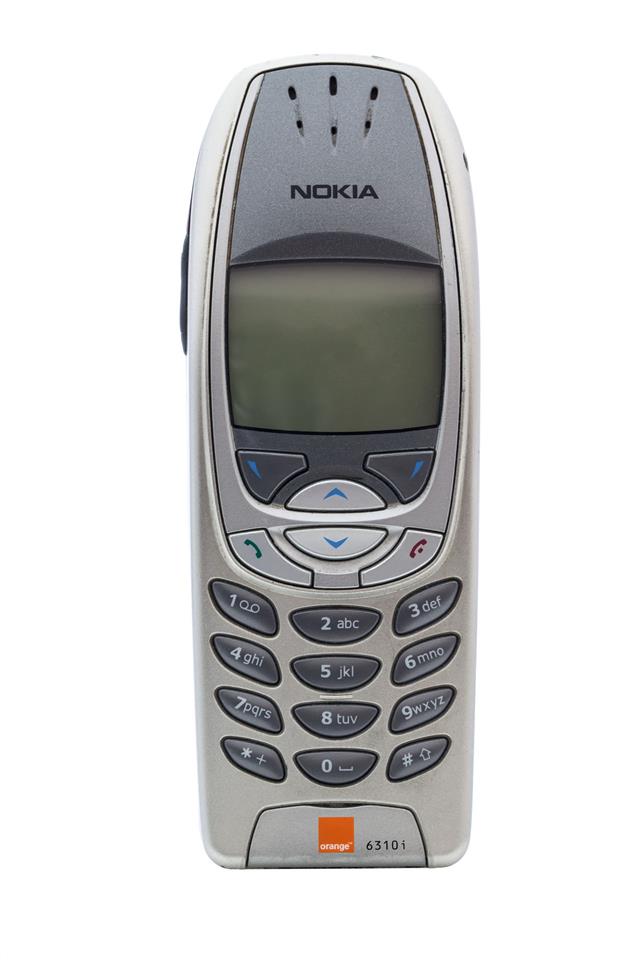 GSM is a very straightforward standard, whereas CDMA is somewhat complicated. The key difference between the two is that GSM is a ‘standard’ and CDMA is a ‘technology’, but GSM, over the years has come close to attaining technological status. Earlier, users of both faced some problems like building penetration regarding their signals, due to which, they had to come out in the open to avoid signal disruption and uninterrupted calls. But later on, both these players have made a great deal of advancements, because of which, the penetration problem doesn’t affect the users anymore. However, there do exist some factors which one needs to take into consideration when comparing GSM with CDMA.

GSM is a ‘cellular’ technology, that is, the entire coverage area is divided into various hexagonal-shaped cells (hence the popular name ‘cell phones’). Every cell has a corresponding network tower, which serves the mobile phones in that cellular area. For example, imagine a honeycomb on a tree in a hexagonal-shaped garden. The garden has many flowers. The honeybees collect the nectar from the flowers and deposit it in the honeycomb.

Mobile phones are like the flowers, the network tower is like a honeycomb, and the bees are the signals. This technology was invented by the GSM Association, in 1987, which is a global organization committed to develop this technology worldwide.

CDMA, which is the prevalent network standard in North America, is designed by Qualcomm in the United States. As the name suggests (Code Division Multiple Access), there are many devices which use the same spread spectrum (hence multiple access). There is one physical channel and a special code for every device in the coverage network. Using this code, the signal of the device is multiplexed, and the same physical channel is used to send the signal (the codes may or may not change).

For example: there is a street on which many buses ply. Obviously, the bus will have many commuters, and they will have to buy the tickets to travel on the bus. In CDMA, the commuter is like your mobile phone, the tickets are your codes, the bus is a multiplexed carrier signal, and the street is the spread spectrum.

This is an area where CDMA scores substantially over GSM. Various factors such as echoes, call dropping, or voice distortion, are almost non-existent in CDMA, whereas in GSM, there is a high probability of errors in the network, which leads to poor quality calling. To give you an analogy, the bus on the street will continue to ply even when it’s full, but if the honeycomb has reached full capacity, then more honey cannot be deposited.
CDMA scores. Goal count 0 – 1

A major difference is the fact that GSM cell phones use SIM cards, while CDMA cell phones are directly linked to the carrier. The law requires CDMA carriers to provide handsets to the users, for which the users cannot change their carriers. Whereas, GSM users can change their carriers whenever they want. On the other hand, in case of handsets that are enabled by CDMA, you need to change the complete handset in order to change your service provider.
GSM scores. Goal count 1 – 1

It’s an ongoing battle between the two. Both the technologies are continuously improving the qualities of their network and adding various aspects to it as well. So, coverage is no more an issue, with both the technologies reaching virtually all corners of the world, be it through any channel.
Both score. Goal count 2 – 2

There is a special number that every GSM compatible device in the world can call in case of an emergency. That number is 112. But in CDMA, this cannot be implemented because of its technological limitations. This is a huge plus as far as GSM devices are concerned.
GSM scores. Goal count 3 – 2

Putting it in simple terms, GSM, being a relatively simpler technology on the whole, uses less amount of cell phone battery as compared to CDMA devices. As we know, battery life is a very important aspect in today’s fast-paced and hectic lifestyle.
GSM scores. Goal count 4 – 2

GSM and CDMA both have similar network coverage areas. They are present almost in all places that each other cover. The service providers of both the technologies are continuously striving hard to cover whatever remaining areas are left.
Both score. Goal count 5 – 3

Both GSM and CDMA are rapidly improving their capabilities in this regard too. Both have introduced 3G mobile phones in their fold in a big way. CDMA has introduced EVDO or CDMA 2000 to cement its position in the market, and GSM has introduced EDGE (Enhanced Data Rates for GSM Evolution) to do the same. Both are competing to gain space in this area.
Both score. Goal count 6 – 4

Again, during the initial days, both technologies couldn’t find building penetration in the right way. But after research in signaling systems, and through experience, service providers of both technologies have been able to provide decent service to the mobile phones that are being used inside buildings and similar structures.
Both score. Goal count 7 – 5

Most of the GSM carriers have contracts with other carriers, because of which, they provide roaming services to their customers with little or no roaming charges. On the other side, very few CDMA carriers provide this facility to their users; and those who do provide it, charge more as compared to their GSM counterparts.
GSM scores. Goal count 8 – 5

On the whole, both technologies have their good and bad qualities. GSM has some limitations where call quality is concerned, but its technology can be easily implemented and integrated into existing technology. Whereas, CDMA is little difficult to implement. The only area where CDMA really comes out on top is the calling quality, but over the years, that too has been improving very rapidly as far as GSM is concerned. Around 4 out of every 5 cell phones are running on GSM technology, which by itself is a strong statement in terms of comparison. Lastly, for a user who travels to foreign countries often, GSM clearly offers better coverage.

Mobile communication has had a huge impact on modern-day industry. GSM and CDMA technologies have unleashed mobile communication worldwide, and the bottom line is, technological competition between both has eventually resulted in the improvement of services for the end user. 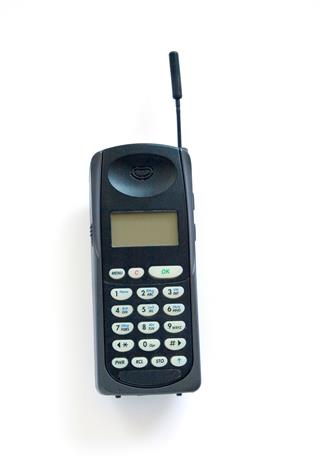 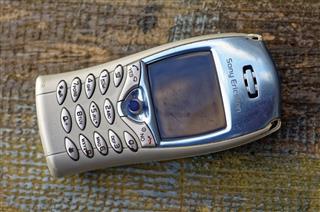 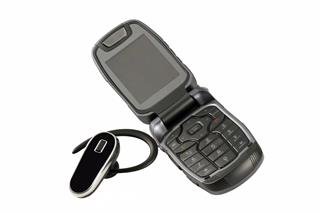 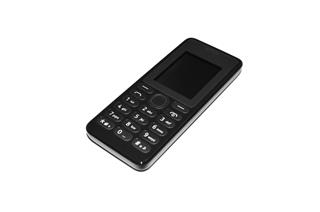